General Court: Board of Appeal not 'too demanding' with regard to proof of use

In Nanu-Nana Joachim Hoepp GmbH & Co KG v Office for Harmonisation in the Internal Market (OHIM) (Case T-196/13, July 16 2014), the General Court has considered how to assess the evidential value of sworn statements for the purposes of furnishing proof of genuine use of a Community trademark (CTM).

Lina Stal-Florez Botero is the registered proprietor of CTM No 5205125 for the figurative sign shown below in respect of goods in Classes 16, 20 and 24 of the Nice Classification:

Nanu-Nana Joachim Hoepp GmbH & Co KG applied for a declaration of invalidity of the CTM on the basis that it was confusingly similar to its earlier German registration for NANA (covering, among other things, identical goods) pursuant to Article 8(1)(b) of the Community Trademark Regulation (207/2009), in conjunction with Article 53(1)(a).

In the proceedings before the Cancellation Division of OHIM, Botero requested that Nanu-Nana prove use of its mark under Article 57(2) and (3). The Cancellation Division found that genuine used had not been proved and rejected Nanu-Nana’s invalidity’s application. Nanu-Nana appealed and the Board of Appeal dismissed the appeal. As part of its reasoning, the Board of Appeal held that: 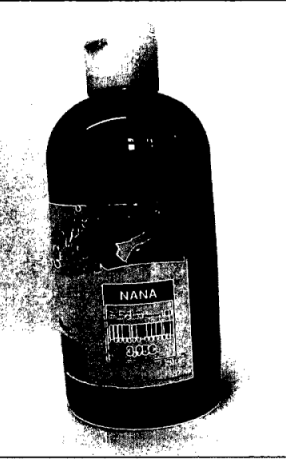 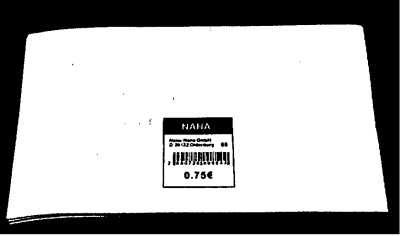 Nanu-Nana appealed the decision to the General Court, arguing, among other things, that:

With regard to the first plea, the court essentially distinguished between the admissibility of affidavits as a means of giving evidence (which was not in question) and the actual assessment of their evidential value to furnish proof of genuine use.

The court restated the principle that evidence of use must concern the place, time, extent and nature of use of the earlier mark (Rule 22(3) of the Community Trademark Implementation Regulation (2868/95)) and that there is genuine use where a trademark is used in accordance with its essential function (ie, as a badge of origin). The evidential value of Nanu-Nana’s statements depended on the credibility and veracity of the information provided, taking into account the person from whom the document originated, the circumstances in which it came into being, the addressees, and whether the document was sound and reliable.

In light of the above, the court upheld the Board of Appeal’s finding that Nanu-Nana’s affidavits “were not conclusive either in themselves or in combination with the other items or evidence”, and stated that the board had not been too demanding in its assessment of the veracity and credibility of the evidence submitted.

The court glossed over Nanu-Nana’s second plea, as it considered the board’s doubts as to whether the use depicted in the photos constituted use ‘in relation to goods’ irrelevant. This was because, even if the photos had provided evidence of the nature of use of the earlier mark (on which the court did not opine), the lack of evidence of time and extent of use would not have been remedied.

The court’s view on this point would have been welcome. The board’s doubts are based on the fact that Nanu-Nana’s labels and stickers have a uniform get-up across a wide range of products. From a review of Nanu-Nana’s evidence and website, Nanu-Nana appears to be selling ‘white label’ goods. The only indication of origin on the individual items appears to be the label. It should follow that, when the relevant public is confronted with NANU-NANA on the shop front, it is likely to understand that mark to relate to the shop name and the retail services provided in the shop. However, once the public is in the shop and sees individual products with the label NANA, in the absence of other indicators of origin, it is difficult to see how the relevant public would not perceive NANA as being used ‘in relation to the goods’ to which the labels and stickers are affixed.