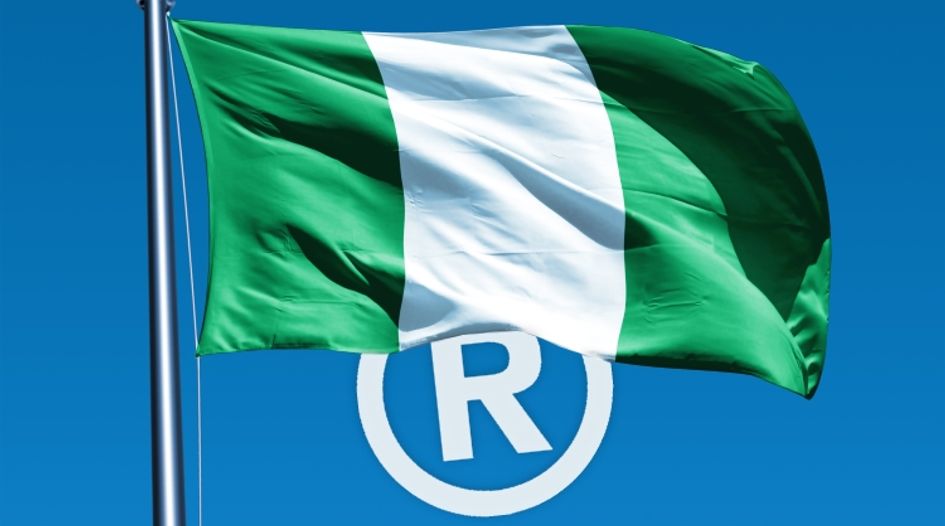 Trademark attorneys in Nigeria are praising the country’s IP office following the announcement that it is releasing its first-ever compendium of oppositions rulings. One local practitioner tells WTR the move is a “game changer” as it will ensure local and international brand owners have sufficient precedent to determine the strength of trademark-related actions.

Announced in a letter to all trademark agents and owners in the country, the Trademarks Registry of the Commercial Law Department (CLD) confirmed the release of its first-ever compendium of trademark opposition rulings derived from published applications. The compendium is hefty, coming in at 664 pages, and follows “months of research by the trademark registry”, stated CLD head of administration Patrick Wemambu. For a copy, practitioners will need to purchase it from the registry for N30,000 (approximately $100) by paying through a designated account (with details in the letter) and take proof-of-payment to the IP office.

The move brings Nigeria’s trademark environment closer to the international standard. For that reason, then, it has been lauded by practitioners on the ground. Speaking to WTR, Ayokunle Adetula, an associate with full-service law firm Aluko & Oyebode, described the release of the compendium as “a game changer” due to the information it will put into the hands of rights holders. Previously, rulings were not issued to parties except when payment is made for a certified copy – and many times rights holders decided not to incur that cost unless pursuing an appeal. “In these cases, both the counsel that lost in the opposition proceeding and the rights holder may not have a holistic view of the ruling except when it was read out during the ruling, which is not always the case,” he further notes. “Now the compendium will help predictability as trademark owners (including in-house counsel) will have a good grasp of the proceedings, will be able to more effectively project the outcome of an opposition lodged against their application by a third party, and it will help them make decisions as to the marks they will likely oppose.”

Of course, the sheer cost of the compendium – at around $100 – could be one target of criticism, especially as such rulings are often published digitally for free by most IP offices. But, according to Adetula, the compendium is a clear improvement on the current situation. “The compendium is cheaper when considered with how much it will take to apply for the certified copies of rulings vis a vis the number of rulings contained in the compendium as well as the time it would have taken to process CTC of rulings,” he says. “Having the rulings in a compendium therefore saves time and cost for right holders.”

Ultimately, the development moves Nigeria’s trademark registry closer – but not yet alongside – many of the major intellectual property systems around the world. The next step, perhaps, is creating a free digital database of such rulings to further open up the information to users – especially those that cannot necessarily get to the registry in capital city Abuja to collect a copy.

For Adetula, the compendium represents an IP office “taking strides to upgrade its processes”, adding: “Another positive step is a new platform for the administration of applications at the registry, which is expected to positively affect the processing of trademarks in Nigeria and, as a result, speed up the delivery of services to international right holders.”

With its population of over 180 million people and it being a popular destination for counterfeit and pirated goods, Nigeria should be a leading destination for major brands to attain registered trademark protection. The hope is that recent developments will make that process easier, more predictable and create an environment for brands to be able to more effectively protect and enforce their brands.