The French government has announced new measures to cut the number of smokers in the country, including plain packaging for cigarettes.

The measures, which will be introduced in stages, aim specifically to reduce smoking among teenagers, with the “ambitious goal” of producing the first generation of non-smokers within 20 years.

One of the most controversial measures is the introduction of plain packaging for cigarettes, in order to make cigarette packs “less attractive”.

According to the plan, “cigarettes packs will be standardised: same shape, same size, same colour and same typography. The space freed on the packaging will be used for health warnings (image and text). Trademarks will remain on the packs, but they will be limited to a very discreet inscription of a predetermined size, and will always be in the same position on the packs”.

The plan further notes that plain packaging increases the efficiency of health warnings, reduces disinformation about the dangers of smoking and neutralises the attractiveness of packaging and brands, especially among young people. According to the plan, teenagers memorise health warnings more easily if these are placed on neutral packaging.

Cigarette manufacturers have already announced that they will challenge the measure, arguing that it violates their IP rights. 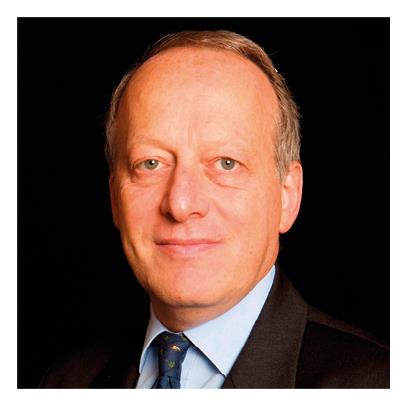 Plain packaging tobacco in France will create legal issues for tobacco brand owners identical to those that arose in Australia, meaning that it could lead to WTO litigation. Certain issues concerning property rights will then have to be decided in relation to the French Constitution, the EU Charter of Fundamental rights and the European Convention of Human Rights. Nevertheless, my question is: will these visual requirements diminish tobacco consumption since, under the French distribution system, consumers must request products from the tobacconist orally?