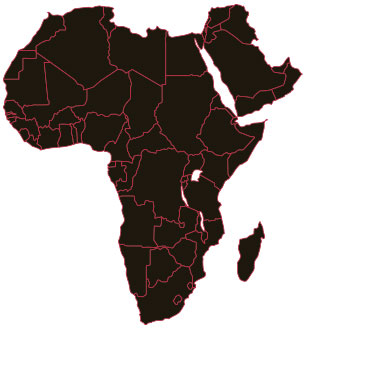 On 24 September INTA held its first-ever roundtable in Israel at Meitar Liquornik Geva Leshem Tal in Ramat Gan. The event was titled “Then and Now: Evolution of IP Mediation in Israel and What the Future Holds” and featured panellists sharing their experiences of the evolution of IP mediation in country and the trends in this area that they see in Israel today. Further, there was a debate on the pros and cons of using IP mediation, especially with regard to Israeli culture and litigation norms.

Oman’s Ministry of Commerce and Industry (MoCI) has spoken publicly to traders in the country’s marketplaces, urging them to stop selling counterfeit goods, following a rise in reports of fake goods. Head of the IP rights monitoring department at the MoCI, Ali Bin Hamad Bin Saif Al Mamari, commented: “Recently, the ministry received a number of complaints about the counterfeiting of trademarks protected inside the Sultanate. In response to these complaints, the ministry carried out inspections and seized a number of counterfeit products. Due to the protection of the rights of the trademark owners, all traders and importers must stop trading and selling products which have trademarks protected in the Sultanate.”

A container filled with counterfeits destined for London, United Kingdom, was seized by Eastern Cape police. The shipping container held more than 7,000 pairs of sunglasses and 400 Gucci bags, among other branded products. Altogether, more than $3 million-worth of goods were confiscated.

A survey conducted by Japan Tobacco International following the South African government’s publication of legislation to introduce plain packaging for tobacco products has found that consumers in South Africa would rather the government focus on reducing the number of illegal cigarettes that enter the country instead of implementing plain packaging measures.

The UAE Trademark Office has significantly reduced some of its fees. Official fees were originally doubled in 2015, but the office has announced a 33% reduction to trademark registrations and renewals. These fees are effective immediately.