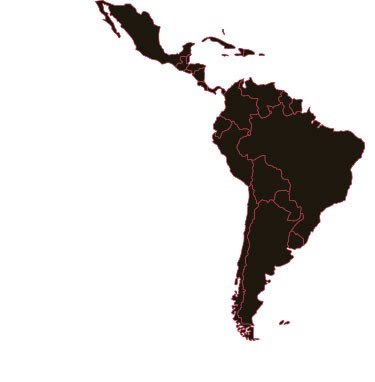 The National Institute of Industrial Property has passed two new resolutions. Resolution 288/2019 states that, as of 15 November 2019, trademark applications will no longer be accepted if they cover all the goods or services in a class; instead, applicants must specify the goods or services that will be identified by the mark according to the Nice Classification. Resolution 279/2019 establishes the procedures to follow for nullity and cancellation actions, which are now decided by the Trademark Office, with the possibility of an appeal before the Federal Court of Appeals for Civil and Commercial Matters of Buenos Aires.

The procedure through which a trademark is declared notorious has been clarified by the Trademark Office’s Administrative Guideline DPI-0003-2019. Previously, a mark could be recognised as notorious through contentious proceedings only. However, following the submission of evidence, the office can now determine whether the request merits acceptance before publishing in the Official Gazette for oppositions. The office will then either dismiss or grant the application for a declaration of notoriety.

A new study by INTA and the Inter-american Association of Intellectual Property has revealed the contribution made by trademark-intensive industries to Latin American economies, with a notable uplift to employment, gross domestic product (GDP), imports and exports and wage levels. The report’s headline finding is that – on average – trademark-intensive sectors contribute 22% ($766.6 billion) to GDP and account for 18% of employment. In terms of the contribution that such sectors make, there was a broad range among the 10 countries, from 10% (Peru) to 42% (Costa Rica). However, the total average contribution of 22% was significantly lower than that of the United States (34.9%) and the European Union (35.9%).

Through the Unfair Competition Commission, the Peruvian National Institute for the Defence of Competition and Intellectual Property has published a draft Guide on Digital Advertising and Recommendations for Influencers. Among other things, this provides checklists for advertisers and influencers, so that the main parties engaged in social media advertising can avoid IP infringement and practices that are harmful to both consumers and the market.

The first national regulation on domain names in the country – the Administrative Regulation for the National Plan for ‘.ve’ Domain Names – has been issued by the National Telecommunications Commission (CONATEL). It establishes the requirements for the registration, management, renewal, transfer and use of domain names in the ccTLD ‘.ve’ and applies to all extensions approved by CONATEL (eg, ‘gob.ve’, ‘mil.ve’ and ‘edu.ve’). As well as a new registration procedure, the regulation introduces a first come, first served principle for the registration of domain names and establishes that any information provided for the purpose of obtaining a registration will be considered as a sworn statement.