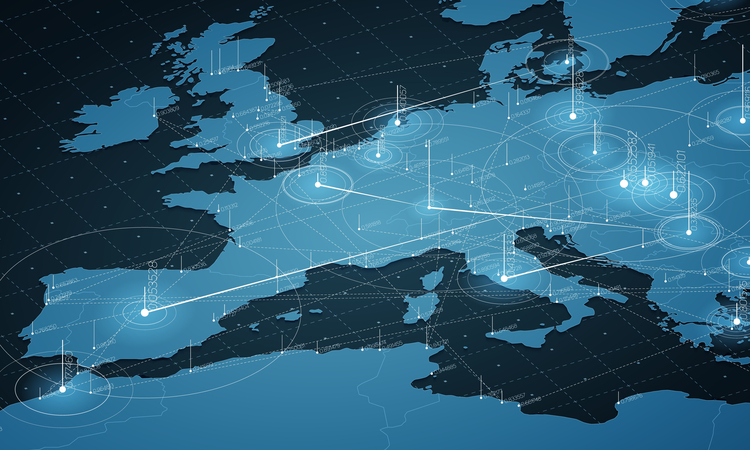 The new Law on Trademarks, which aims to transpose EU Directive 2015/2436 into the national legislation, entered into force in Croatia on 15 February 2019. Among the changes introduced by the law is the abolition of the graphical representation requirement, while rights holders now have appropriate legal protection for counterfeit goods in transit through the EU territory.

Later this year we can expect to see the integration of Chinese trademark data into the TMview platform, the EUIPO has revealed. The news was confirmed following a visit from a China Trademark Association delegation, which saw the latter receive a briefing on the work of the European Observatory on Infringements of Intellectual Property Rights, focusing particularly on its studies and reports on intellectual property.

The European Parliament has voted in favour of the controversial new Copyright Directive. The directive had three stated priorities – to give a better choice of, and access to, content online and across borders; to improve rules on research, education and inclusion of people with disabilities; and to create a “fairer and sustainable marketplace for creators and press”. In terms of the latter, there has been significant pushback in some quarters, with a number of platforms fearful that the directive will impose greater obligations and liabilities on them. Rohan Massey, global head of privacy and cybersecurity at Ropes & Gray, reflected: “The decision, which follows intense lobbying from campaigners on both sides of the tech divide, takes a significant step towards redrawing the European copyright landscape. By requiring that online platforms remove or filter copyrighted material from their sites and holding them liable for copyright infringements, the costs of doing business for platforms and aggregation sites will increase – potentially at the expense of the smaller players.”

WIPO’s latest UDRP statistics reveal that trademark owners filed a record 3,447 cases with its Arbitration and Mediation Centre in 2018 – a jump of 12% year on year. WIPO’s 2018 caseload covered 5,655 domain names in total, with disputes involving domain names registered in new gTLDs accounting for 13% of the total. The top three sectors of complainant activity were banking and finance (12% of all cases), biotech and pharmaceuticals (11%) and the Internet and information technology (11%).

The Chancery Division of the High Court of Justice in England has upheld a UK Intellectual Property Office (UKIPO) decision that an application for the term TRUMP TV, made by serial trademark filer Michael Gleissner, was filed in bad faith. In a written submission, Gleissner stated that his business investment model “is to invest primarily in entities that possess unrestricted and unfettered global intellectual property rights to their brand”. As part of the case, the UKIPO comptroller general intervened to decry Gleissner’s “gaming” of the trademark system and warned that, if left unchecked, it could bring the entire system into disrepute.