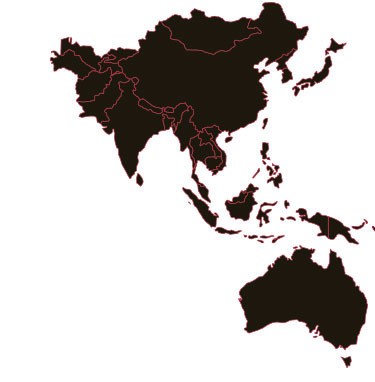 Australian Fibre Collective, a cooperative of small-scale wool makers in Australia, has unveiled a trademark that can be licensed to anyone producing a qualifying fibre product, including farmers and fashion designers. The mark was created to provide assurance to consumers that, if displayed on a product, the supply chain is traceable and 100% Australian.

WIPO has announced that its Arbitration and Mediation Centre has been appointed by the Cyberspace Administration of China to administer domain name disputes under China’s ccTLDs – ‘.cn’ and ‘.中国’.

The State Administration for Market Regulation has published new provisions on the regulation of trademark applications, which expand on how bad-faith filings are defined and tackled. The provisions follow amendments to the Trademark Law that took effect on 1 November 2019 and state that no application should be made where there is no intent to use the mark or it would infringe an existing party’s prior rights and/or violate the good-faith principle. Punishments for bad-faith applications by individuals or entities include warnings or fines, depending on the severity; in the case of a trademark agency, the local market supervision administration can ask for rectification (within a time limit), issue warnings or levy a fine between Rmb10,000 and Rmb100,000.

The IP Office of Singapore (IPOS) has announced the first successful use of its Enhanced Mediation Promotion Scheme. This is a joint initiative between IPOS and mediation service providers and allows international parties to handle mediations at a highly subsidised rate. Funding allocation ranges from S$5,500 to S$10,000 – with S$12,000 available for disputes including non-Singapore IP rights. The two parties to utilise the scheme were US company Aftershokz and Thai businessman Suravit Kongmebhol – resolving a dispute over the marks AFTERSHOKZ, OPTISHOKZ and SHOKZ. Kongmebhol had registered the marks in Singapore in 2017, although Aftershokz had existed in the US market for some time. The scope of the mediation included foreign IP rights in Indonesia, Malaysia, the Philippines, Thailand and Vietnam.

On 30 September 2019 Vietnam presented to WIPO its instrument of accession to the Hague System. The development means that Vietnam is now a member of all three international registration systems, in addition to the Patent Cooperation Treaty system for patents and the Madrid system for trademarks. Through the Hague System, applicants can seek industrial design protection internationally, with Vietnam becoming the 61st contracting party to the Geneva Act and the 71st contracting party to the Hague Union.