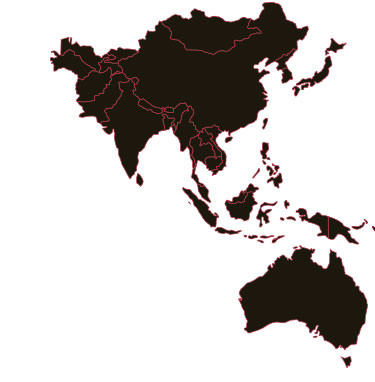 The first ever foreign geographical indication (GI) has been registered in Cambodia. The application for the Champagne GI was led by international law firm Rouse, which is also awaiting a second GI registration in the country, having filed for protection of Cognac on 7 May 2019.

Chinese courts saw 334,951 IP rights cases in 2018, a 41.2% increase from 2017. In addition, a white paper published by the Supreme People’s Court revealed that courts settled a total of 319,651 IP rights cases over the year, with 30% of the cases handled relating to internet properties.

The Chinese Trademark Office (CTMO) has revoked the trademarks of International Brand Firm Limited-owned Supreme Italia. The CTMO ruled that two trademarks for ITSUPREMENOW were infringing on US-based fashion brand Supreme. Previously, Supreme had accused Supreme Italia of trademark infringement after it opened two stores in Shanghai, making liberal use of Supreme’s trademarks on its products. The decision is the latest development in a long-running international dispute between the two companies.

A series of recommendations on how Vietnam can better protect intellectual property has been released by the International Chamber of Commerce Business Action to Stop Counterfeiting and Piracy. The report sets out a series of recommendations for the government to follow in a bid to establish “a robust IP protection and enforcement regime capable of generating significant economic and social benefits”. As well as suggesting the establishment of a high-level authority to coordinate and implement a new national IP strategy and the creation of a Vietnamese Observatory on Counterfeiting and Piracy, it calls for improved civil, judicial and administrative enforcement procedures, enhanced customs procedures and for deficiencies in the current IP laws and procedures to be addressed.