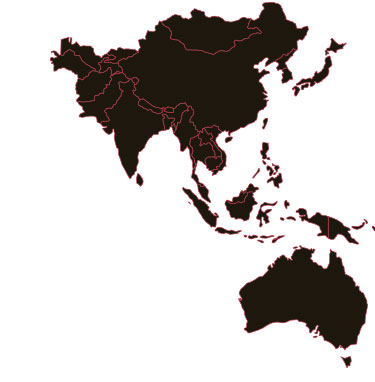 In what the company describes as a first for the global car industry, Jaguar Land Rover (JLR) has won a significant case in the Chinese courts against the Jiangling Motor Corporation, which produced a copy of its Range Rover Evoque. The decision was issued by the Beijing Chaoyang District Court, which found that the Evoque has five unique features that were directly copied in the Landwind X7 (built by Jiangling) and that the similarity between the two vehicles led to widespread consumer confusion. In a release welcoming the decision, JLR noted that the court determined that all sales, manufacturing and marketing of the Landwind vehicle must immediately cease. It declared: “This ruling is a clear sign of the law being implemented appropriately to protect consumers and uphold their rights so that they are not confused or misled, whilst protecting business investment in design and innovation.”

IP fees in Pakistan have risen dramatically. From 9 March, official fees related to trademark and patent matters surged by up to 50%, while copyright-related fees experienced increases a few days later. There has been sharp criticism from some legal quarters in the country, with claims that there was insufficient preparation for the rise.

A request to seize two trademarks and six patents owned by Mitsubishi Heavy Industries has been approved by the Daejon District Court. This follows an earlier Supreme Court ruling that ordered the major Japanese manufacturer to compensate those forced to work for the firm during the Second World War. In a report by The Japan Times, the company maintained that the issue of claims stemming from Japan’s colonial rule of the Korean Peninsula was settled as part of a 1965 treaty that established diplomatic ties with South Korea.

The Uzbek government has signed a resolution to tackle the urgent issue of trademark squatting of global brands, which will significantly change how trademarks are registered and protected. It has also ordered an urgent review of any well-known marks registered in bad faith. Under the proposed changes, the Agency for Intellectual Property (part of the Ministry of Justice) will publish information on pending trademark applications on its website within one business day of receiving the application. In addition, the five-year non-use grace period has been reduced to three years.