In Pro-Football Inc v Blackhorse (No 1:14-cv-01043-GBL-IDD), the US District Court for the Eastern District of Virginia has upheld a decision of the Trademark Trial and Appeal Board cancelling six federal trademark registrations for REDSKINS, owned by the Washington Redskins football team, on the ground that the marks “may disparage” Native Americans within the meaning of Section 2(a) of the Lanham Act. However, although the team has lost the legal protection arising from federal registration, it can continue using the marks in commerce.

On appeal to the district court, the football team challenged the constitutionality of Section 2(a), alleging that it violated the First Amendment to the US Constitution. The court disagreed, stating: “Nothing about Section 2(a) impedes the ability of members of society to discuss a trademark that was not registered by the PTO. Put simply, the court holds that cancelling the registrations of the REDSKINS marks under Section 2(a) of the Lanham Act does not implicate the First Amendment, as the cancellations do not burden, restrict or prohibit [the team]’s ability to use the marks.”

With regard to the disparagement claim, the court held that under Section 2(a), only a “substantial composite” – as opposed to a majority – of the referenced group needed to consider the mark “disparaging”. According to the court, the evidence showed that the REDSKINS marks consisted of matter that “may disparage” a “substantial composite” of Native Americans at the time when the marks were registered (ie, between 1967 and 1990). Therefore, Section 2(a) required the cancellation of the REDSKINS marks.

The team appealed to the Fourth Circuit on August 4 2015. 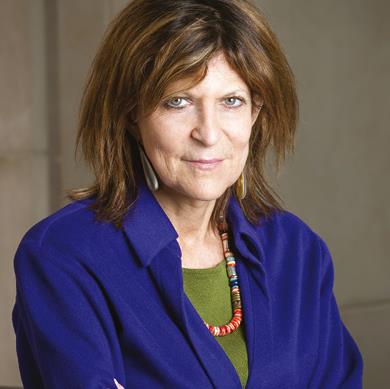 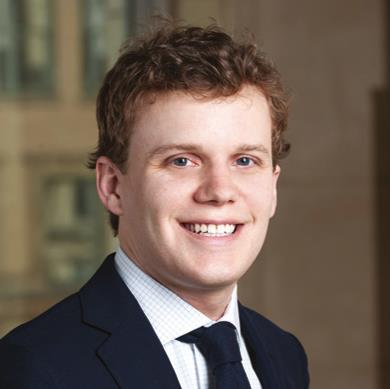 The court’s affirmance of the cancellation of the REDSKINS registrations could lead to third-party adoption of the Redskins name. Although the team might argue that it has exclusive common law rights in the name, the courts may not grant preliminary relief if they find that this is against the public interest. This decision might also lead to challenges to use of a ‘disparaging’ mark. There is currently no hook in the Lanham Act for asserting this claim, but challengers may analogise with B&B Hardware Inc v Hargis Industries Inc (135 S Ct 1293 (2015)) (the courts can give preclusive effect to likelihood of confusion decisions of the TTAB).