Federal Circuit to consider constitutionality of Section 2(a)

The US Court of Appeals for the Federal Circuit is due to consider whether the bar to the registration of disparaging marks under Section 2(a) of the Lanham Act violates the First Amendment.

The Federal Circuit issued a sua sponte order vacating its April 20 2015 opinion in In re Tam, in which it had affirmed the US Patent and Trademark Office’s refusal to register the mark THE SLANTS under Section 2(a) on the grounds that it was disparaging to a substantial component of people of Asian descent.

The sua sponte order was in response to Judge Kimberly Moore’s additional views on the April 20 panel decision, in which she questioned whether the precedent on the constitutionality of Section 2(a), McGinley, violates the First Amendment. According to Judge Moore, “we have yet to be presented with any substantial government interests that would justify the [USPTO]’s refusal to register disparaging marks”. 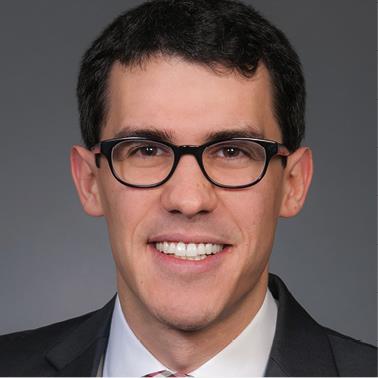 The forthcoming en banc ruling will likely have significant implications for trademark applicants. If the Federal Circuit rules that the Section 2(a) bar on registration of disparaging marks is unconstitutional, a door to registration will open for marks such as REDSKINS, KHORAN and SQUAW VALLEY - all of which have been rejected or cancelled under Section 2(a). Moreover, although the rehearing is limited to the issue of disparaging marks, it is likely that the ruling will also encompass scandalous and immoral marks. Moore notes that government “disapproval of the message” is the basis for denying registration of many scandalous marks that are not obscene, including BUBBY TRAP for brassieres.