While the EU customs regime is a cost-efficient tool for combating counterfeiting, its scope is threatened by changes in how counterfeiters operate and the fallout from Brexit

Counterfeit goods are an increasingly serious problem in the European Union and across the world. A recent joint study by the Organisation for Economic Cooperation and Development (OECD) and the EU Intellectual Property Office (EUIPO) found that in 2013, counterfeit and pirated products accounted for up to 5% of all imports into the European Union and were worth €85 billion. Globally, the scope of the phenomenon appears to be greater than it was a decade ago. A previous OECD study from 2008 estimated that counterfeit and pirated goods accounted for just 1.9% of global imports, compared to 2.5% in 2013.

Counterfeiters and pirates maximise their profits by targeting all potential market sectors. These include markets in which consumers willingly purchase infringing products from counterfeiters and those where they are deceived into believing that they are purchasing legitimate items.

The European Commission recently published its annual report on EU customs enforcement of IP rights for 2015. This has been issued annually since 2000 and is based on data transmitted by member states’ customs administrations to the commission, pursuant to the EU Customs Regulation.

The report shows that in 2015 customs authorities across the European Union seized an estimated 40 million articles with a domestic retail value of over €640 million. This was an increase of 14% compared to 2014.

As in previous years, most articles (ie, over 90% by both number and value) detained by Customs in 2015 were suspected of infringing trademark rights.

China was once again the main country from which goods suspected of infringing an IP right entered the European Union. Other countries were the main source for specific product categories, such as Mexico for alcoholic beverages, Morocco for other beverages, Turkey for clothing, Hong Kong for certain consumer electronics, Montenegro for cigarettes and India for medicines.

Products for daily use which would be potentially dangerous to the health and safety of consumers amounted to 25.8% of the total amount of detained articles.

Given that most counterfeit goods circulating in the European Union are manufactured outside the region, the strongest, most cost-efficient tool for fighting counterfeiting is the EU Customs Regulation (608/2013), which came into effect on January 1 2014 and repealed EU Regulation 1383/2003. The new regulation:

Pursuant to the Customs Regulation, rights holders may file an application for action requesting that Customs act in cases where they suspect that an IP right is being infringed. Applications for action are free, can be requested on a national or an EU basis and are valid for 12 months. The application can be extended for further 12-month periods on written request. The application must contain sufficient information to allow Customs to differentiate between legitimate and counterfeit goods, such as:

The rights holder must also provide proof of ownership in its rights. Over the last decade the number of applications for action in EU member states has tripled.

Customs authorities in EU member states also have the power to act ex officio if officials suspect that an IP infringement is taking place. In such cases, Customs must identify the rights holder and ensure that it submits a national application within four working days in order for detention of the goods to continue.

As a direct result of the recent overhaul of the EU trademark regime, the EU Trademark Regulation was revised to provide enhanced protection to rights holders. In particular, the EU Amending Regulation (2015/2424) expanded the list of activities precluded by a registered trademark to include preparatory acts of infringement. These include:

Accordingly, from March 23 2016 (the date on which the Amending Regulation entered into force) Customs has been authorised to seize packaging, labels, tags, security or authenticating features or devices to which a trademark is affixed which may not previously have fallen under the definition of ‘counterfeit goods’ or constituted ‘reasonable indications’ for suspected infringement of an IP right.

On July 5 2016 the European Commission published a notice on customs enforcement of IP rights concerning goods brought into the customs territory of the European Union without being released for free circulation, including goods in transit. In particular, this reflected the adoption of the new Customs Regulation and the Amending Regulation.

In particular, the notice clarifies the following: 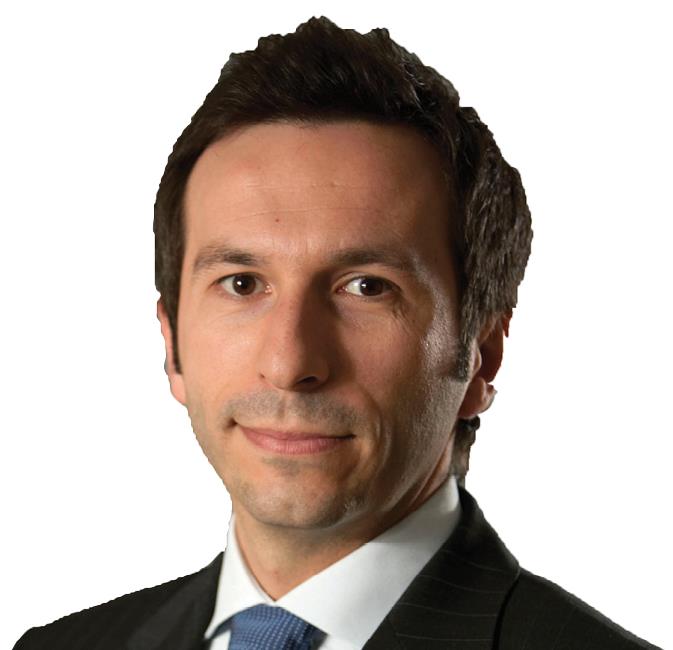