The European Commission has now published the new Trademarks Directive (2015/2436) and the amended Community Trademark Regulation (2015/2424 – the amending regulation). The amending regulation will come into force on March 23 2016 and governs the rules applicable to the newly conceived EU trademark and the Office for Harmonisation in the Internal Market itself, which is to be renamed the European Union Intellectual Property Office (EUIPO). The new directive came into force on January 13 2016 and is intended to harmonise further the national trademark systems and laws of individual EU member states. Member states are required to revise their national trademark laws within three years of the directive coming into force, although a more generous period applies in relation to certain amendments.

One potentially challenging amendment, found in Article 4(5) of the new directive, relates to the admissible dates for evidence of acquired distinctiveness in invalidity proceedings. Whereas previously such evidence had to relate to the period before the filing date of the application, the new directive expands the potential pool of evidence to encompass all use up to and including the application date for the declaration of invalidity itself. As a result, it should in practice be easier for rights holders to overcome invalidity objections based on distinctiveness or descriptiveness, presuming that sufficient use has been made of the mark.

However, one notable omission from the amending regulation and directive relates to the proof of acquired distinctiveness at the examination stage, where priority is claimed from an earlier national mark from outside the European Union. Under the strict letter of the law, where priority is claimed, any such evidence of acquired distinctiveness must relate to the priority date of the earlier national mark itself, rather than the filing date of the subsequent EU trademark. Accordingly, within the context of the European Union, to secure registration of an EU trademark which claims priority from a non-EU national application, any evidence of acquired distinctiveness should precede the filing date of the earlier national application (and relate to the European Union).

In many circumstances where such an arrangement is implemented, the earlier national application serves merely as a place holder pending the product’s launch in the European Union. Accordingly, it is unlikely that there will be any evidence of use (whether in the European Union or elsewhere) preceding the national mark’s filing date. In that context, even if use has commenced in the European Union within the six-month priority window and prior to filing of an EU trademark, such evidence will be inadmissible in the event of an objection on absolute grounds. The failure of the forthcoming amendments to explicitly address this issue and thereby accept evidence post-dating the priority date removes a significant tool for rights holders: the ability to surreptitiously file defensive marks in anticipation of an imminent product launch. On the related issue of ‘priority’, it is also noteworthy that priority claims must – from October 1 2017 – be raised with the application.

Under the amending regulation, owners of EU trademarks will be entitled to benefit from enhanced protection against counterfeit goods in transit in the European Union. In particular, goods not intended for the EU market can now also be seized, unless they are not considered infringing in their state of final destination. The burden of proof in this regard will be on the alleged infringer. Similarly, it will be an infringement to affix trademarks to packaging, labels, security or authenticity features and to sell, stock or import such packaging, labels, tags or security tags. Again, this reflects recent changes in case law, such as the Nokia decision, and is designed to help rights holders fight counterfeiting more effectively.

Article 12(1)(a) of the amending regulation also makes an important clarification regarding the scope of protection afforded by an EU trademark and in particular the ‘own-name’ defence. Previous jurisprudence had confirmed that this could apply to use by a third party of both a personal name and a company/trading name, provided that such use accorded with honest practices in industrial or commercial matters (eg, Stichting BDO v BDO Unibank, Inc [2013] EWHC 418 (Ch) and Roger Maier v ASOS plc [2015] EWCA Civ 220). However, as a result of the forthcoming reforms, the own-name defence will be limited to the name or address of a third party “where that third party is a natural person”. In other words, defendants will no longer be able to rely on the defence of using a company or trading name. This change is potentially significant and will give new weight to trademark clearance before the selection and use of a company/trading name.

An uncertain scope of protection?

As a result of the European Court of Justice’s (ECJ) famous decision in IP TRANSLATOR (C-307/10), there have also been changes with regard to the scope of protection provided for specifications covering a Nice Classification heading. A trademark applicant that designates the general indications of a particular class heading of the Nice Classification to identify the goods or services for which protection is sought must specify whether its application for registration is intended to cover all goods or services included in the alphabetical list of the particular class concerned or only some of them. If the latter, the applicant must specify which it intends its mark to cover. In addition to codifying this practice for trademarks filed after IP TRANSLATOR, the amending regulation seeks to extend this practice to marks incorporating class headings that were filed before IP TRANSLATOR.

Accordingly, owners of EU trademarks that were applied for before June 22 2012 and registered in respect of the entire heading of a Nice class are entitled to make a so-called Article 28 (8) declaration to the EUIPO that their intention on the filing date was to seek protection in respect of goods or services beyond those covered by the literal meaning of the class heading, provided that the goods or services so designated are included in the alphabetical list for that class in the edition of the Nice Classification in force at the date of filing.

In other words, the owner of an EU trademark filed before June 22 2012 and in respect of which protection can be understood to fall within the literal meaning of the class heading as originally filed need take no further action. However, should clarification be required, a declaration can be lodged at the EUIPO by September 24 2016, indicating in a clear, precise and specific manner the goods and services claimed beyond those covered by the literal meaning of the indications of the class heading. The EUIPO will then amend the register accordingly. The period during which such declarations (which can be filed in the five languages of the office) can be made will run from March 23 to September 24 2016. The administrative burden that the EUIPO’s imminent amendments place on rights holders’ professional representatives or in-house trademark departments is significant, since many are responsible for managing large trademark portfolios comprising thousands of registrations. Each mark falling within the category above will have to be identified and brought to the attention of the rights holder. The repercussions of getting it wrong could be far reaching – for example, where a rights holder attempts to initiate proceedings for trademark infringement on the understanding that its mark covers a broad list of goods and services, rather than the literal meaning of the class headings alone. OHIM has also confirmed that it will issue a communication clarifying the scope of an Article 28(8) declaration. It is assumed that Article 28(8) will apply to Community trademarks that cover the pure class heading and marks that combine the class heading with additional terms, but will not apply to marks that cover only some group titles or include a limitation.

In practice, while the amending regulation encourages a consistent approach across the European Union, the various appeal options available to parties at OHIM, coupled with its already stretched workload, could contribute to significant delays in the concomitant national proceedings, which in turn could be used as a strategic consideration by defendants in infringement proceedings (eg, EMI (IP) Ltd v BSkyB Group plc [2012] EWCA Civ 1201).

EU trademark law has been the subject of various studies, reforms and revisions over the last few years, which included numerous changes in case law following landmark decisions such as IP TRANSLATOR on the scope of protection afforded by a specification covering a Nice class heading, various case law on non-traditional marks such as the Oberbank/Santander decision on the colour mark red and the Apple shopfront trademark case, to name but a few.

The changes to the directive and regulation have therefore been anticipated. However, implementation of the amended law and practice will no doubt take some time. The immediate challenge for rights holders is to ensure that they are aware of the relevant issues before an enforcement situation arises, which will minimise the risk of unexpected surprises. 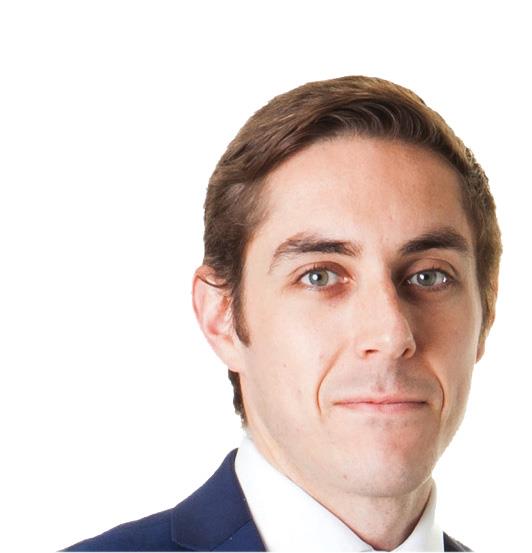 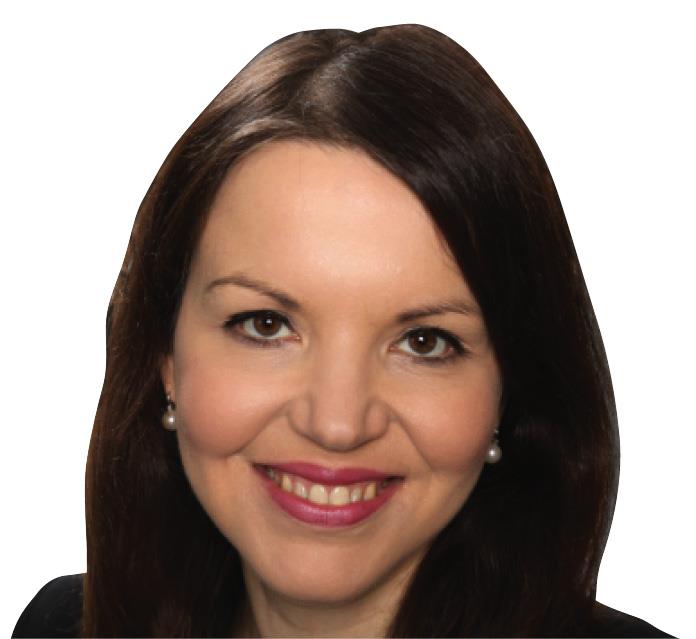