According to the council, the reform “will improve the conditions for businesses to innovate and to benefit from more effective trademark protection against counterfeits, including fake goods in transit through the EU territory. The new legal framework is also aimed at making trademark registration systems throughout the European Union more accessible and efficient for businesses in terms of lower costs and complexity, increased speed, greater predictability and legal certainty.”

However, the Netherlands abstained from voting, expressing “grave concerns regarding the proposed provisions on goods in transit”, while the United Kingdom voted against the adoption of the draft regulation, stating that it “cannot support the regulation since it includes a provision enabling the transfer of future surpluses accumulated from trademark fees to the general EU budget”.

What to do with the surplus generated by the Office for Harmonisation in the Internal Market (OHIM) has long been a stumbling block for negotiators. The draft regulation provides for an offsetting mechanism designed to cover the expenses incurred by national offices when handling Community trademark procedures; it is predicted that 5% of OHIM’s annual revenue could be generated in this way, with the possibility of this increasing by another 5% in case of a substantive budgetary surplus. However, the United Kingdom objected to a provision whereby if a substantive surplus is generated during five consecutive years, the Budget Committee can decide to transfer these funds to the EU budget.

Other changes include the following: 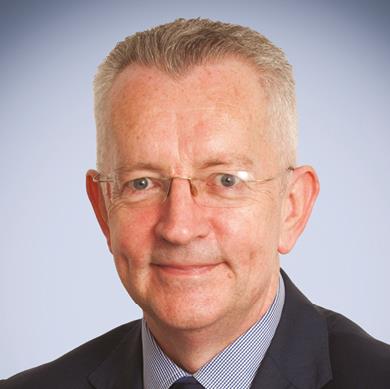 “I welcome this very substantive progress towards reform. As a result of the adoption, we can expect a revised regulation early in 2016. Of course, many interested parties consider that lobbying and negotiations from parties with conflicting and perhaps vested interests have resulted in a diluted reform package. One could argue, for example, that the changes to the application fees are no more than window dressing and will not lead to a reduction in clutter of the register, or that changing OHIM’s name is ill advised. However, there are positive developments, such as the revisions concerning goods in transit, in relation to which I do not agree with the generics argument; moreover, the removal of the requirement for graphical representation of marks will, in theory, open the door to many innovative new CTM applications.”