In Intra-Presse SAS v Office for Harmonisation in the Internal Market (OHIM) (Joined Cases C-581/13 P and C-582/13 P), the European Court of Justice (ECJ) has sent the case back to OHIM for reconsideration of whether GOLDEN BALLS is sufficiently similar to BALLON D’OR for the relevant public to establish a link between them.

The Opposition Division rejected both oppositions, finding that there was no likelihood of confusion under Article 8(1)(b) and that Article 8(5) was not applicable. On appeal, the First Board of Appeal of OHIM found that there was a likelihood of confusion or association with respect to the identical goods and services in Classes 9, 16, 28 and 41.

Both parties appealed. The General Court found that the relevant public – in particular, francophone consumers – would not find the marks confusingly similar. The court recognised that it cannot be ruled out that a mere conceptual similarity between two marks can create a likelihood of confusion where the goods are similar, if the earlier mark has a highly distinctive character. However, here there was only a very weak conceptual similarity requiring prior translation.

On appeal, the ECJ found that the General Court had erred in ruling out the application of Article 8(5) without first undertaking an overall assessment to ascertain whether the low degree of conceptual similarity between the marks was sufficient, on account of other relevant factors such as the reputation enjoyed by BALLON D’OR, for the relevant public to make a link between those marks. Although the ECJ could have decided this point itself, it decided to send the case back to OHIM for reconsideration. 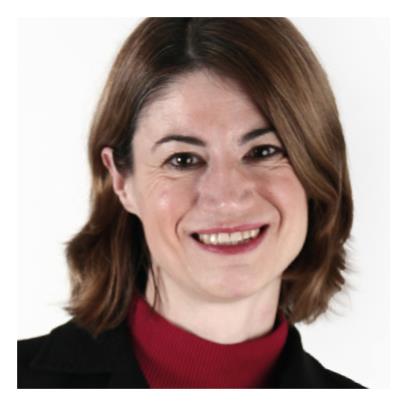 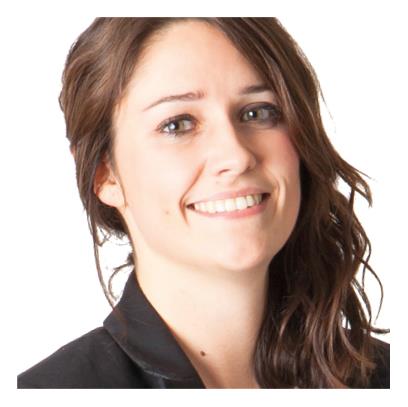 GOLDEN BALLS is headed back to OHIM with a firm kick, with the ECJ dismissing decisions of both the General Court and OHIM in one go. OHIM will need to determine whether the weak conceptual similarity between BALLON D’OR and GOLDEN BALLS is sufficient for the relevant public to establish a link between the marks, having regard to the repute of BALLON D’OR. The board will base its findings on a high-level assessment of evidence of reputation presented; this serves as a reminder to practitioners of their role in presenting sound factual evidence in determining the final score.