In Coty Germany GmbH v Stadtsparkasse Magdeburg (Case C-580/13), exploring the limits of banking secrecy within the context of the right to information under Article 8(3)(e) of the EU IP Rights Enforcement Directive (2004/48/EC), the ECJ ruled that Article 8(3)(e) of the directive precluded a national rule that allowed banks to invoke banking secrecy unconditionally to reject requests for information. However, this does not mean that the ECJ places IP rights above data protection and banking secrecy laws.

In the underlying case, Coty Germany – the exclusive licensee of the mark DAVIDOFF HOT WATER for perfumes – had purchased a fake bottle of perfume bearing that mark on an online auction platform. It had paid the corresponding price into the seller’s bank account, which had been opened with the Stadtsparkasse Magdeburg, a banking institution.

Coty contacted the Stadtsparkasse to request the name and address of the holder of the account under Paragraph 19(2) of the German Trademark Law. The Stadtsparkasse refused, invoking banking secrecy.

Coty brought an action against the Stadtsparkasse. The Naumburg Higher Regional Court held that the request for information was not justified under the Trademark Law. Although the services provided by the Stadtsparkasse had been used to carry out the infringing activity, the banking institution was entitled to refuse to give evidence in civil proceedings.

Coty appealed to the Federal Court of Justice, which decided to refer a question to the ECJ concerning the interpretation of Article 8(3)(e) of the directive. On July 16 2015 the ECJ held that Article 8(3)(e) must be interpreted as precluding a national provision allowing, “in an unlimited and unconditional manner”, a banking institution to invoke banking secrecy in order to refuse to provide such information.

The ECJ further stated: “It is… for the referring court to determine whether there are, in the national law concerned, any other… remedies which would allow the competent judicial authorities to order that the necessary information concerning the identity of persons who are covered by Article 8(1) of Directive 2004/48 be provided.” 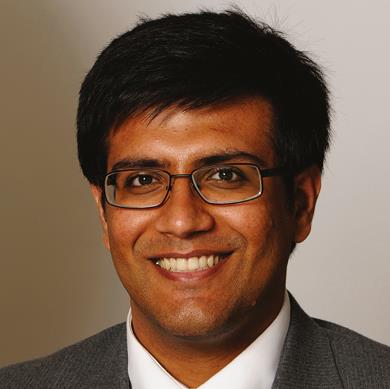 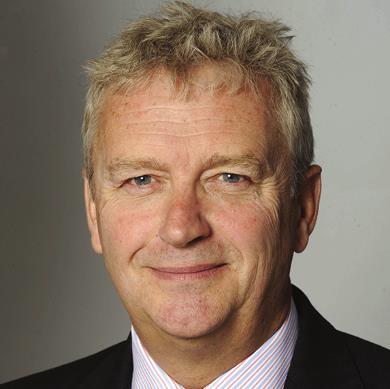 The decision is good news for rights holders as the ECJ demonstrated a willingness to put protection of IP rights on the same pedestal as protection of personal data, provided that certain conditions are met. The problem here is that the condition is that a banking secrecy law must be unconditional and unlimited for it to be found to violate the relevant directive – but the ECJ will not look beyond the law itself, leaving a broader analysis to the domestic courts. This seems a little counterintuitive, since the rationale for the finding that a law falls foul of the directive is that it precludes an ‘effective remedy’ for protection of intellectual property – but there may exist an alternative, effective remedy in domestic law.