The European Court of Justice (ECJ) has issued its decision in Nestlé v Cadbury (Case C-215/14), which concerned Nestlé’s attempt to protect the ‘four-finger’ shape of its Kit Kat bar as a trademark in the United Kingdom. The decision has divided opinion as to its potential implications for Nestlé.

In 2010 Nestlé applied to register the four-finger shape as a 3D mark in the United Kingdom for various goods in Class 30. Cadbury opposed.

The UK Intellectual Property Office found that the mark was devoid of inherent distinctive character and had not acquired such a character through use. In particular, it found that the shape has three essential features:

Nestlé appealed. The High Court referred several questions to the ECJ for clarification:

(2) Where a shape consists of three essential features, one of which results from the nature of the goods themselves and two of which are necessary to obtain a technical result, is registration of that shape… precluded by Article 3(1)(e)(i) and/or (ii)...?

The ECJ held as follows:

How the English High Court ultimately decides the case remains to be seen. 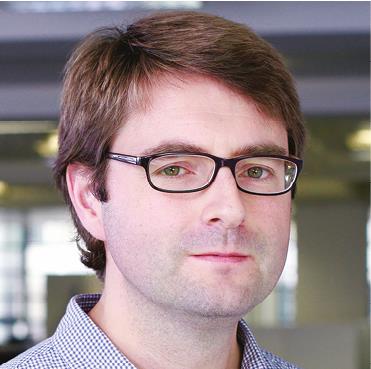 The decision is much better for Nestlé than expected. In relation to Article 7(1)(e), Cadbury’s arguments are unlikely to succeed, since none of the subsections applies to the Kit Kat shape in its entirety. On acquired distinctiveness, the ruling is also favourable. The traditional UK position requires evidence that consumers rely on the specific trademark when buying the product – this is virtually impossible to show when multiple distinctive brand identifiers are used together. However, the ECJ has rejected this position and instead found that Nestlé must show how consumers perceive the trademark – a much more achievable goal. 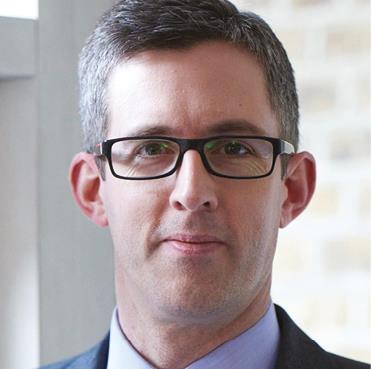 The answer to the third question is interesting. While consumers are generally not concerned by manufacturing processes, the finding that the exclusion from registration applies only where the shape is dictated by the function of the product itself, and not where it is an inevitable result of the manufacturing process, may enable sophisticated businesses (and their sophisticated lawyers) to use trademark law to prevent competitors from using the same manufacturing process. In my view, the exclusion from registration of shapes dictated by function was intended to prevent businesses using trademarks to create monopolies that extend beyond the protection of indicators of origin. 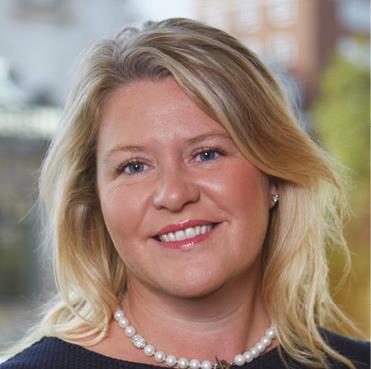 On the key issue of whether it is enough for people to associate the four-finger shape with Kit Kat, the ECJ ruled that more is needed, and that the shape on its own (without any branding or packaging) must allow people to identify the particular company from which the Kit Kat originates. The decision will still need to be interpreted by the High Court in light of the specific facts, but on the basis of this opinion it is bad news for Nestlé and good news for Cadbury.