In Apple Inc v Deutsches Patent- und Markenamt (Case C-421/13), the European Court of Justice (ECJ) has held that the representation of the layout of a retail store can be registered as a trademark, provided that certain conditions are met.

Apple holds a US registration for a three-dimensional trademark consisting of the representation of its flagship stores for services in Class 35 of the Nice Classification, including “retail store services featuring computers”, and sought to extend protection under the Madrid Agreement. While the mark was accepted in some states, the German Patent and Trademark Office refused its extension to Germany, holding that consumers would not perceive the layout of a retail space as an indication of the commercial origin of the goods associated with Apple’s store. Apple appealed and the Federal Patent Court referred questions to the ECJ on the interpretation of Articles 2 and 3 of the EU Trademarks Directive (2008/95/EC), asking whether Articles 2 and 3 must be interpreted as meaning that the representation of the layout of a retail store by a design alone, without indicating the size or the proportions, may be registered as a trademark for various services aimed at inducing consumers to purchase the products of the applicant. The ECJ held as follows: 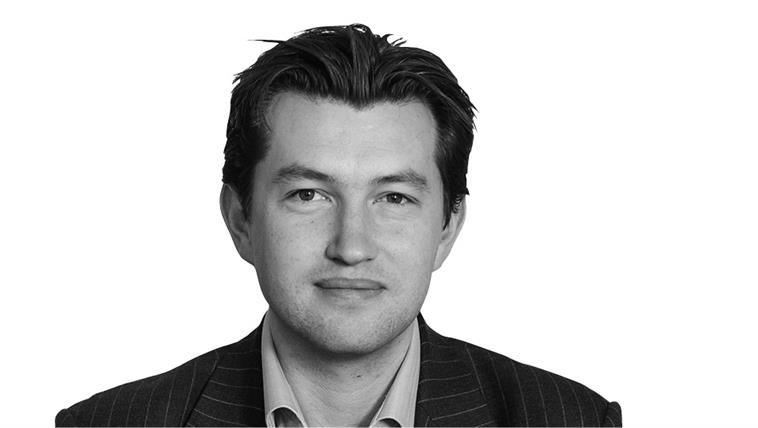 Initially, I was taken aback by the apparent absurdity of giving trademark protection to the layout of a shop. However, after reading the ECJ’s decision, I can see a certain logic in affording trademark protection to the ‘packaging’ of a service in a similar manner as is afforded to the packaging of a product. No doubt many retail companies will now seek to put potential passing-off rights in store get-up on a statutory footing. It will be interesting to follow the development of distinctive character in this context and, consequentially, to see how widely this right is granted.