In MEGA Brands International v Office for Harmonisation in the Internal Market (OHIM) (Case C-182/14 P), the European Court of Justice has partially set aside a judgment of the General Court on the grounds that the finding that there was a likelihood of confusion between the parties’ marks was not sufficiently substantiated.

MEGA Brands applied to register the figurative sign MAGNEXT and the word mark MAGNEXT as Community trademarks for goods in Class 28. Diset opposed based on its earlier Spanish word mark MAGNET 4, also for goods in Class 28. Both the Opposition Division and the Board of Appeal of OHIM found that there was a likelihood of confusion between the figurative and word marks MAGNEXT on the one hand and the earlier MAGNET 4 mark on the other. MEGA Brands appealed to the General Court.

On appeal, the ECJ held that the General Court had erred in not considering each of the marks in its entirety. The General Court had not taken into account the significance of the presence of the element ‘4’ in the earlier mark and had provided no reasoning, not even implicitly, which made it possible to understand why it had categorised the element ‘magnet’ as dominant. 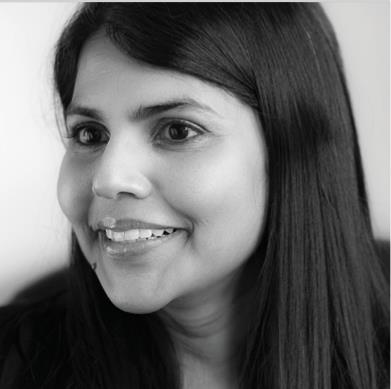 This case serves as a timely reminder to all parties that appellate courts are also obliged to provide their analysis in a cohesive manner and any reasoning by such court must be sufficiently substantiated, failing which its decision is liable to be set aside. Of greater interest to trademark practitioners in this case will be how the different tribunals have assessed the same set of facts pertaining to likelihood of confusion (and applied the ‘global appreciation’ test) - and the differing conclusions reached.