In Voss of Norway ASA v Office for Harmonisation in the Internal Market (OHIM) (Case C-445/13 P), the European Court of Justice (ECJ) held that a three-dimensional sign consisting of the shape of a cylindrical bottle was invalid as it lacked distinctive character.

Voss of Norway’s trademark - which consisted of a transparent cylindrical bottle and a non-transparent cap having the same diameter as the bottle itself - covered “beers; non-alcoholic drinks, water” in Class 32 and “alcoholic beverages (except beers)” in Class 33.

The ECJ agreed with the General Court that the mark, as perceived by the relevant public, was incapable of individualising the goods at issue and distinguishing them from those which had a different commercial origin. In particular, the General Court had held that “the vast majority of bottles available on the market have a cylindrical section”, and that the average consumer would “naturally expect alcoholic or non-alcoholic beverage bottles generally to have that shape”. The General Court had concluded that “the ‘perfect cylinder’ shape of the bottle at issue, even if it were to be accepted that that element is somewhat original, cannot be regarded as departing significantly from the norms or customs of the relevant sector”.

The International Trademark Association (INTA) had been granted leave to intervene in support of Voss. It had argued, among other things, that the General Court could not lawfully conclude that the mark did not depart significantly from the norms or customs of the relevant sector, insofar as it had held that it was “not establish[ed] that there were other, similar bottles on the market” and that it was possible to assume that the bottle was “one of a kind”. Nevertheless, the ECJ dismissed the arguments put forward by Voss and INTA, and upheld the General Court’s decision. 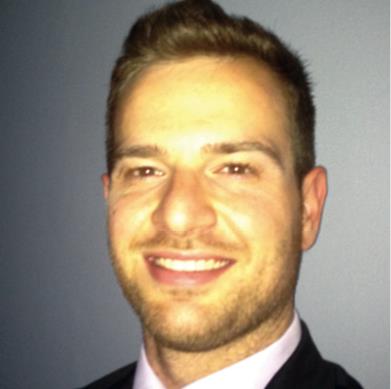 This decision is a clear reminder of the difficulties faced by applicants for shape marks. While Voss’s bottle shape was found to be ‘somewhat original’ and ‘one of a kind’, it was still simply a variant of a common shape and therefore, not distinctive. However, if a shape has too much eye appeal it might not be registrable either as it could be found to give substantial value to the goods in question. It is a fine balance and the applicant’s ability to achieve it depends largely on how the norm and customs of the relevant sector of the goods are defined and how the shape’s ‘deviation’ from the norm is measured.