In Reber Holding GmbH & Co KG v Office for Harmonisation in the Internal Market (OHIM) (Case C-141/13 P), the European Court of Justice (ECJ) has considered the requirements for genuine use of a mark with regard to everyday consumer goods such as chocolates.

Wedl & Hofman filed an application for the registration of WALZER TRAUM as a Community trademark for goods in Class 30 of the Nice Classification. Reber Holding GmbH opposed the application based on its German mark WALZERTRAUM, which covered bakery products, confectionery and chocolate products in Class 30.

Following Wedl’s request, Reber submitted evidence to prove that its mark had been put to genuine use. The Opposition Division of OHIM found that Reber had demonstrated the genuine use of its mark.

However, the Fourth Board of Appeal of OHIM disagreed, finding that the quantities of products sold were insufficient to guarantee the existence of a share in the German market for chocolates, even taking into account the fact that the products were artisanal pralines. The General Court upheld the board’s decision.

On appeal, Reber argued that the General Court had erred in finding that the evidence submitted to OHIM did not demonstrate that the mark had been put to genuine use. It also argued that its pralines were not mass produced and that its marketing strategy was based on their artisanal character. This explained why the products were sold only in its shop and not online. Reber further alleged that the General Court had erred in focusing its analysis on chocolates in general, rather than on a sub-category of chocolates characterised by their artisanal nature.

The ECJ first noted that any kind of commercial use of a trademark will not automatically be considered as genuine use. The General Court had correctly carried out a global assessment by taking into account, among other things, the sales volumes of the goods covered by the mark, the nature and characteristics of the goods and the geographical extent of use of the mark, as well as the interdependence of the elements susceptible of demonstrating genuine use.

The ECJ further noted that the products protected by a trademark are those listed in the application. Therefore, the General Court had correctly taken into consideration chocolates in general.

The ECJ also dismissed Reber’s argument that the General Court had infringed the principle of equal treatment because small and medium-sized enterprises that have chosen to make products in an artisanal fashion and sell them in only one shop are discriminated against compared to international companies. The argument was found to be inadmissible, as Reber had failed to explain which error in law the General Court had allegedly made. 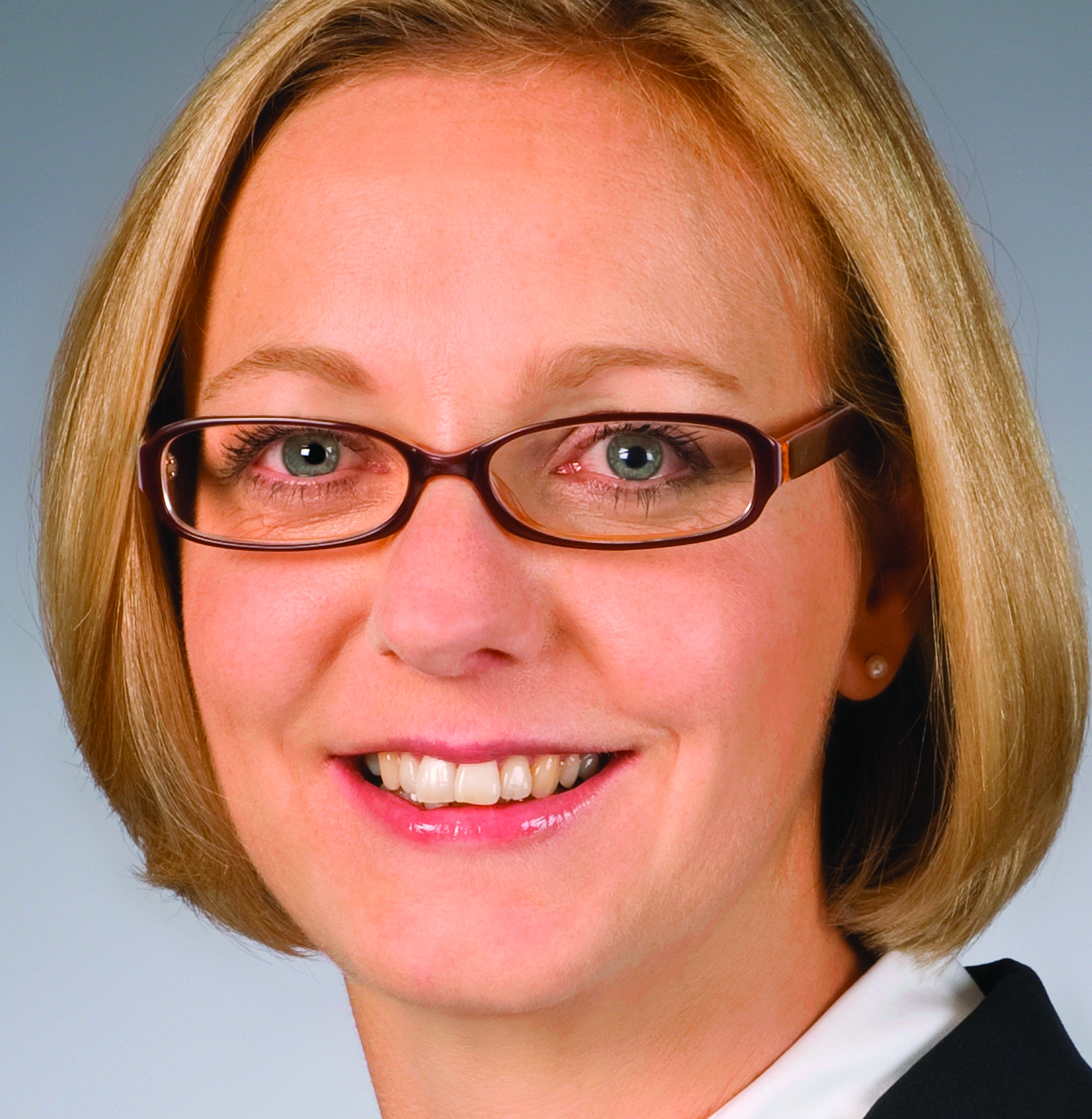 This decision clarifies once again that not all kinds of use of a trademark will be regarded as genuine use, even when the use is more than just token. The requirements to prove genuine use of a mark for everyday consumer goods are high and increasing: it will become more and more difficult for small companies that do not offer everyday consumer goods over the Internet, but sell them only in one or a few shops, to reach the level of sales required to prove genuine use. The case shows that it is difficult to convince the relevant authorities that niche products have special characteristics if such products have no equivalent in the list of goods as registered.