ECJ: bringing together services can be a ‘service’

Netto filed an application for a German mark for services in Class 35 of the Nice Classification, including “services in the retail and wholesale trade, particularly the bringing together, for the benefit of others, of a variety of services enabling customers conveniently to purchase those services”.

The German Patent and Trademark Office rejected the application, finding that the services described could not be clearly distinguished from others.

Netto appealed to the Federal Patent Court, which referred questions to the ECJ for a preliminary ruling, seeking to ascertain whether:

With regard to the first question, the ECJ, referring to Praktiker Bau- und Heimwerkermarkt (Case C-418/02), recalled that services provided in connection with retail trade of goods can constitute services. The ECJ further noted that it was apparent from the application that registration was sought “particularly” with respect to services offered by third parties. This suggested that Netto did not rule out bringing together services provided by itself.

However, this did not cast doubt on the fact that the supply described in the application was capable of being categorised as a service. The ECJ concluded that the bringing together of services so that consumers can conveniently compare and purchase them may fall within the concept of ‘services’ under Article 2 of the directive.

With regard to the second question, the ECJ, referring to IP TRANSLATOR (Case C-307/10), held that an application for registration with respect to a service which consists of bringing together services must be formulated with sufficient clarity and precision to allow the competent authorities and other economic operators to determine the extent of the protection sought. However, the applicant need not specify in detail each of the activities making up that service. 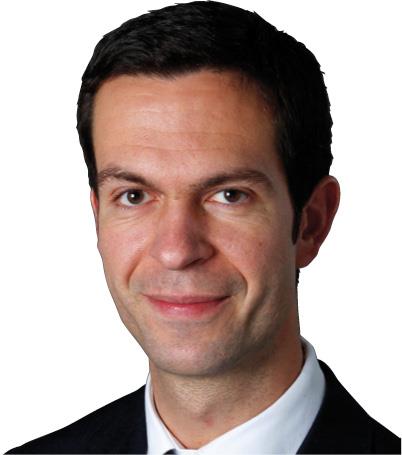 Although it has been possible to register service marks for retail services provided in connection with retail trade of goods since the ECJ’s decision in Praktiker Bau- und Heimwerkermärkte, this case provides useful clarification that retail services offered in connection with retail trade in services are eligible for registration, too. Nevertheless, trademark applicants (or their advisers) will have to be diligent in identifying the services referred to with sufficient clarity and precision. Simply stating service class headings is unlikely to be accepted. In this respect, the ECJ has reinforced its IP TRANSLATOR ruling.