Donuts – the single-largest applicant for new gTLD strings, which operates 197 strings at the time of writing – launched its original DPML programme in September 2013. Under this, brand owners which had submitted their marks to the Internet Corporation for Assigned Names and Numbers’ (ICANN) Trademark Clearinghouse could block any registrations of second-level domains in a Donuts-operated string which matched or contained matching versions of their marks. The new DPML Plus programme goes even further and allows brand owners to block domain registrations which feature common misspellings, in addition to exact matches, of their trademarks in certain cases. Specifically, a single DPML Plus subscription will give the rights holder:

DPML Plus offers trademark owners a stronger package of protections on top of the original programme, as well as greater flexibility. However, the service comes at a cost – the suggested retail price for a subscription to the new scheme is $9,999. Registration for DPML Plus runs until December 31 2016. Donuts has also announced that fees for its legacy DPML programme will rise from January 1 2017. 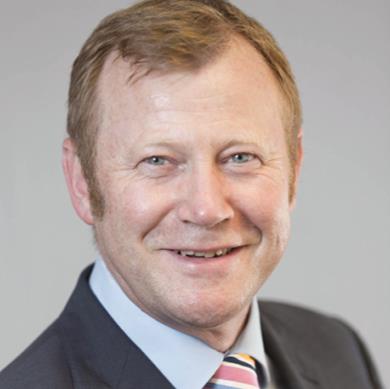 In 2011 ICANN rejected the suggestion – made by the group of experts it convened to propose rights protection mechanisms for new gTLDs – for a blocking mechanism for rights holders across registries. Two years later, the ever-creative Donuts successfully launched the DPML, proving ICANN wrong and spawning several imitators. The current enhancements, especially widening the block to misspellings, will certainly be attractive to some, although the fees are high. What we would like to see is an ICANN-mandated blocking process at a much lower price for the second round of new gTLDs.