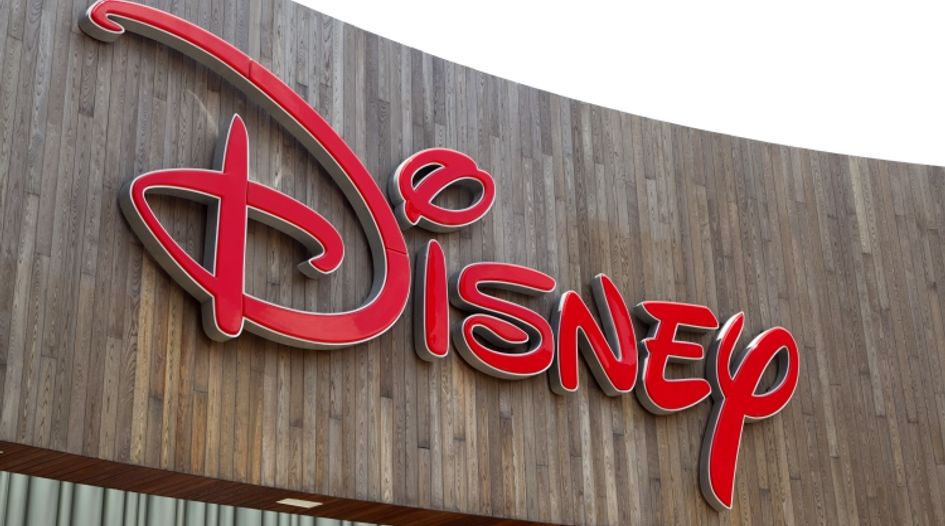 Every Tuesday and Friday, WTR presents a round-up of news, developments and insights from across the trademark sphere. In our latest edition, we look at Dubai cracking down on social media accounts selling counterfeits, Pakistan drastically increasing its IP fees, an Indian court dismissing passing-off suits from Crocs, and much more. Coverage this time from Trevor Little (TL), Adam Houldsworth (AH), Bridget Diakun (BD) and Tim Lince (TJL).

Instagram to implement its new ad product – In a press event on Tuesday, a representative from Instagram announced that branded content would be the focus of the platform in 2019. As part of this, the company confirmed it is launching a new ad format. As we recently covered, there have been growing concerns over the lack of disclosure of paid sponsorships on posts. In June 2017 Instagram conducted a test-run of a tool which allows brands to label content as an advertisement, which was then broadcasted beyond organic audiences. The tool adds “paid partnership with” as a sub-header to branded content posts. The program was received well, so the social media platform is looking to offer it more broadly this year to all advertisers, hoping to make the process of disclosing paid partnerships as simple as possible. With regards to branded content, the company has committed to four principles: transparency, integrity, measurement and authenticity. It will be interesting to see if the use of this tool takes hold considering the increased interest of companies to work with influencers, and growing concern from advertising regulating bodies. (BD)

Disney ranked strongest brand in terms of intimacy to consumers – Disney has beaten out Apple and Amazon in the 2019 Brand Intimacy Study from MBLM. The research looks at brands based on emotions, with ‘brand intimacy’ defined as “the emotional science that measures the bonds we form with the brands we use and love”. Topping the list of US brands is Disney, which overtook both Apple and Amazon to take the mantle. Making up the rest of the top 10 are Chevrolet, Netflix, Harley-Davidson, Playstation, YouTube, Ford and Chick-Fil-A. According to the researchers: “After three years of leading our study, Apple has been dethroned by Disney, and the top 10 has become increasingly saturated with media & entertainment brands.” Consumers feeling an emotional connection with a brand is often seen as the holy grail for corporations – and so such a study should be a must read for brand practitioners. (TJL)

No-one would care if most brands disappeared overnight, study suggests – Another recent study has found that a vast majority of brands are not meaningful to consumers. The Meaningful Brands 2019 study from Havas Global analysed 1,800 brands in 31 countries, and questioned 350,000 respondents. The research found that 55% of consumers across the world believe that brands “have a more important role than our governments to create a better future”, with 77% of consumers “preferring to buy from companies who share their values”. Furthermore, “people wouldn’t care if 77% of brands disappeared”. When it comes to a ranking of the most meaningful brands, Google topped the list – followed by PayPal, Mercedes-Benz, WhatsApp, YouTube, Johnson & Johnson, Gilette, BMW, Microsoft and Danone. Interestingly, retail and electronics were the two most meaningful industries for Western Europe, while consumer goods and food were most meaningful to those in North America. According to Maria Garrido, chief insights officer at Havas Group, the study’s main finding is clear: “There is no doubt about it: being meaningful is good for business.” (TJL)

Scott Gottlieb quits the FDA top spot – The Commissioner of the US Food and Drug Administration, Scott Gottlieb, has resigned in a surprise move after nearly two years in the position, it has been reported. Gottlieb has been notably active as Commissioner, taking action inter alia to prevent the importation of illicit pharmaceuticals into the country. He plans to step down at the end of the month in order to spend more time with his family. President Trump said Gottlieb had done “an absolutely terrific job”, while US Health and Human Services Secretary Alex Azar said “Scott’s leadership inspired historic results from the FDA team, which delivered record approvals of both innovative treatments and affordable generic drugs, while advancing important policies to confront the opioid epidemic, tobacco and youth e-cigarette use.” (AH)

Brands distance themselves from the White House – President Trump has been vocal about his support for “all-American” brands, but a number of companies do not appear to be returning the love. The US President has publicly endorsed the likes of McDonald’s, Chick-Fil-A and Wendy’s, but these companies have stayed silent on his praise. There seems to be a tense relationship between major brands and the President; in the past companies have often used endorsements as advertisements, but many have refrained from doing so. This may be because of the current divisive state of US politics, with brands concerned that association with a particular camp risks alienating parts of the consumer market. On the other hand, praise from the most powerful political figure in the world could be an opportunity worth exploiting. As we’ve written before, when brands and politics collide, there are numerous risks worth considering. (BD)

Dubai targets social media accounts selling counterfeits – Dubai consumer protection watchdog has closed down online accounts which sold fake products to nearly 78 million followers. In total, the Department of Economic Development ordered 13,948 accounts to be shut down in 2018. A majority of these accounts were on Instagram, with only 419 being Facebook. The crackdown also included the take down of another 45 websites. The director of intellectual property rights protection at the department argued that social media was becoming the most popular channel for the movement of counterfeits that is slowing beginning to dominate the market. (BD)

Indian court dismisses Crocs passing-off suits – The Delhi High Court has found that passing-off lawsuits cannot be based on design rights. It therefore dismissed suits brought by footwear giant Crocs against several manufacturers, which it alleged were copying its designs. After failing to obtain interim injunctions on design rights infringement grounds, Crocs pushed for injunctions on the basis of passing-off allegations, claiming its designs could be used as trademarks, because the Trademarks Act 1999 allows shapes to be registered as marks. But Justice Rajiv Sahai Endlaw held: “In my opinion, a registered design confers on the registrant, only the right to restrain another from infringing the design and not to, also claiming the registered design as its trademark/trade dress, restrain another from passing off its goods as that of the registrant, by copying the registered design." (AH)

Pakistan IPO drastically increases fees – Intellectual property fees in Pakistan are set to rise dramatically following an announcement from the country’s Ministry of Commerce and Textile. From tomorrow, March 9, official fees related to trademark and patent matters will increase by up to 50%, while copyright-related fees will rise a few days later, on March 14. The new fees schedule can be found here. There’s been criticism from some legal quarters in the country, with claims that the quick implementation of the fee rise is not sufficient to prepare. On the other hand, some have voiced hope that more revenue into the Pakistani IP Office will see improvements in its operations. (TJL)

Half of EUTMs use HDB terms exclusively – According to a blog post from the EU Intellectual Property Office (EUIPO), just over half of all EU trademark applications now use pre-accepted terminology in their list of goods and services. The registry claims that a goods and services list containing terms from the Harmonised Database (HDB) can be “automatically classified, resulting in faster, cheaper and more efficient processing”. Use of the HDB has grown at an impressive rate – work on it began in 2009 and since then it has transformed into the world’s largest multilingual database of descriptions of goods and services. Today, it contains nearly 1.5 million terms in 23 languages. (TJL)

First sound mark filed in Oman – According to an update from Saba IP, the first ever sound trademark applications have been filed at the IPO of Oman. The development follows Oman adopting the Gulf Cooperation Council Trademark Law in July 2017, which allows trademark applications for colours, sounds and smells. According to the firm: “We expect that these applications, and other filed in the near future, to pass examination on absolute grounds since there are still no well-established guidelines on the examination process at the TMO.” (TJL)