Print article
Ireland
Legal updates: case law analysis and intelligence
In Kilgallon v St Leger t/a Flair Confectionary (July 21 2010), the acting controller has refused an application for the invalidation of the device mark EVE.
Ann Kilgallon is the registered proprietor of a device mark incorporating the word 'Eve' in Class 34 of the Nice Classication for “chocolate and confectionery products proper to this class; drinking chocolate”: 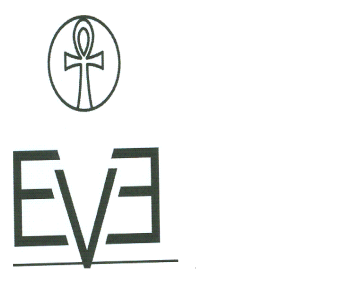 The mark was registered as of August 23 2007. Eve St Leger t/a Flair Confectionary applied to invalidate Kilgallon's mark, relying on its earlier registration for a device mark also incorporating the word 'Eve', but with the additional words 'a little temptation', for goods including confectionary and chocolate: 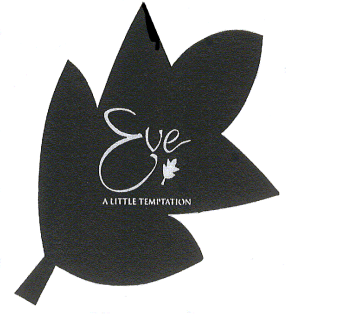 The acting controller held that, visually, the marks were very different. There was some visual similarity in that they both contained the word 'Eve', but that similarity was diluted greatly as the word was presented in completely different styles in each case. There were far more visual differences than visual similarities, even allowing for the presence of the word 'Eve' in both marks. Therefore, the acting controller considered the overall level of visual similarity to be extremely low.
Aural similarity was also confined to the word 'Eve', and the acting controller pointed out that Flair's mark also contained the words 'a little temptation'. Therefore, there were significant verbal differences between the marks to such an extent that the acting controller assessed the single word 'Eve' as having a low to medium level of aural similarity compared to the words 'a little temptation'.
As regards the conceptual comparison of the marks, it was held that all the elements of Flair's mark (ie, the female name Eve, the fig leaf and the phrase 'a little temptation') conveyed immediately and instinctively the notion of the garden of Eden and of 'original sin', and the specific concept of the tempting by Eve. However, while Kilgallon's mark contained a version of the word 'Eve' (the second 'E' being reversed), it was not identifiable readily with any particular woman called Eve and did not identify any specific Eve. Overall, the acting controller assessed the marks as having a low to medium level of conceptual similarity.
The acting controller also found that the 'Eve' element was larger and more dominant than the figurative element in Kilgallon's mark, but did not find that 'Eve' dominated Flair's mark in the same way. He held that, even if the 'Eve' component were removed from Flair's mark, the components remaining would allow it to be still recognised as being associated with Flair. However, removing 'Eve' from Kilgallon's mark would not have the same result. Therefore, the overall impression given by the marks was that they were different and, hence, they had a low level of similarity.
It was also held that the actual level of similarity between the marks fell way short of what was required in order for the controller to conclude that a likelihood of confusion existed. The acting controller also held that, on the evidence before him, he was not satisfied that Flair's mark had acquired a substantial additional distinctiveness through use and promotion, which is necessary to justify an increased level of protection.
Finally, the acting controller considered the overall impression created by the marks to be very different. The wording and the concept were different - and, more importantly, the different figurative elements of the marks re-enforced significantly that difference. The acting controller believed that the marks were so dissimilar that the average consumer would not be likely to confuse, or even associate, one mark with the other, notwithstanding that he or she may be relying on an imperfect recollection of either mark.
Patricia McGovern, DFMG Solicitors, Dublin