Design rights extend only to identical and very similar designs

Print article
United Kingdom
Legal updates: case law analysis and intelligence
The English courts have a reputation for being less supportive of IP rights than other European courts, even when faced with the same facts. The decision of Sir Robin Jacob, with the support of Lord Justice Jackson and Lady Justice Black, in Dyson Ltd v Vax Ltd ([2011] EWCA Civ 1206, October 27 2011) does little to dispel the view of the English courts as unhelpful to rights holders.

In this case, Dyson Ltd, the well-known manufacturer of vacuum cleaners, sued Vax Ltd for infringement of a UK registered design protecting the Dyson DC02 vacuum cleaner. Dyson alleged that the Vax Mach Zen did not "produce on the informed user a different overall impression" than the protected Dyson design (Article 9(1) of the EU Design Rights Directive (98/71/EC)). 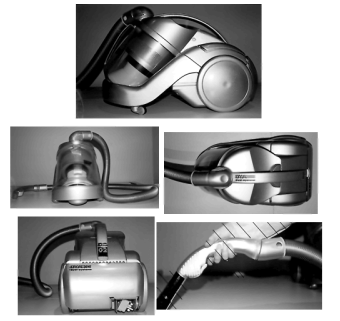 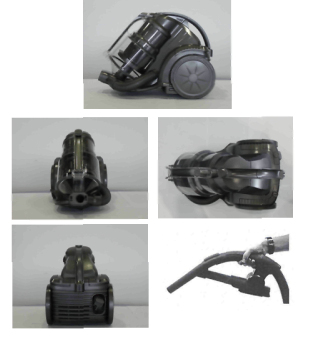 Following his reasoning in Procter & Gamble v Reckitt Benckiser ([2007] EWCA Civ 936), Jacob again emphasised that registered designs protect the 'look' of the relevant product, which ultimately fell to "what the court can see with its own eyes", and that expert evidence would thus not be needed other than in relation to aspects such as the "degree of freedom of the designer in developing his design". Jacob commented that it would generally be possible to decide a design infringement case "in a few hours".

First, Jacob confirmed Arnold's interpretation of 'informed user', following the General Court in Grupo Promer Mon Graphic SA v OHIM (Case T-9/07) (upheld by the Court of Justice of the European Union on October 20 2011 in Case C-281/10). Many cases have turned on the issue of the identity of the informed user. It is now settled that the informed user is neither a manufacturer nor a seller of products incorporating the relevant designs. Rather, the informed user is a "particularly observant consumer" who has some awareness of previous designs. In other words, the informed user is a notional person who is more than a mere consumer of the goods, but does not possess the detailed expertise of the manufacturer.

In his decision, Arnold had pointed to differences between the designs, notably "the rear view, the hose connector position, the bin handle, the wand handle, the cut-away feature and bumper of the registered design and the asymmetry of the Mach Zen". While Arnold had noted that the informed user would notice significant similarities between the registered design and the Vax Mach Zen, a number of these were found to be dictated by technical function and, in any event, these similarities were not sufficient to overcome the notable differences.

On appeal, Dyson argued that Arnold had given undue weight to the technical significance of certain features, such that the similarities between the registered design and the Vax Mach Zen had been downplayed. However, Jacob concluded that, even if a greater degree of design freedom was assumed, the fact remained that:

"an informed user looking at the two designs would indeed notice the difference between them because the overall impressions are different: "smooth curving and elegant" versus "rugged angular and industrial." These are different designs."

Jacob and his fellow Lords of Appeal therefore declined to overturn Arnold's decision.

James Dyson was quoted as saying: "We’ve invested decades, not to mention millions, in creating better technology. And sadly we waste millions more in cases like this. We need to better protect British design."

Businesses that seek to rely on registered designs to assist in preventing competitors from emulating their designs may share James Dyson's frustration. Recent decisions in the United Kingdom suggest that design rights extend only to identical and very similar designs, but not to designs that, while similar, have some eye-catching differences, even if the differences are few in number.

However, the position taken by the English court may appear to others to give design owners the ability to prevent direct copies and products that seek to unfairly exploit a popular design, while enabling reasonable competitors to develop products which are perhaps similar, but can nonetheless be easily distinguished by consumers from the original design. In this respect, the decision encourages both competition and consumer choice.