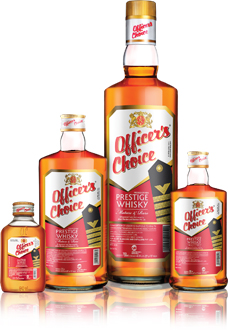 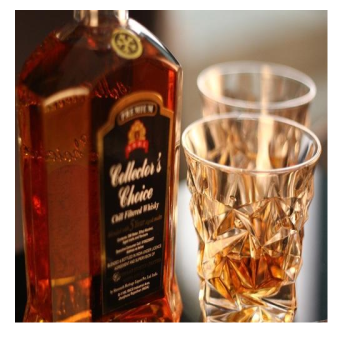 When the matter came up for hearing at the interim stage (interlocutory stage), Allied claimed, among other things, that it had exclusive rights in its registered mark OFFICER’S CHOICE and that Shree Nath’s COLLECTOR’S CHOICE mark was similar to its own mark. In addition, Allied contended as follows:

In its defence, Shree Nath stated as follows:

The court granted an injunction prima facie, concluding that the customers' memory was likely to confuse 'officer' with 'collector'. The court observed that a collector is at the highest point of officialdom in a district and that nearly every citizen of that district would come into contact with, or know of, the collector. Further, for residents of a district who never step out of that district (of which there is a large number), the collector is the only officer they know, and other authorities in the country hold no meaning. The learned judge based this reasoning on his own research and on the concept of ‘association of ideas’ set forth in a book by Daniel Kahneman entitled "Thinking, Fast and Slow".

India is a country of diverse culture and religion, where the English language is still important and certain historical systems dating from the British era are still prevalent. In addition to the traditional visual, structural and phonetic similarity, trademark applicants also need to be careful about conceptual similarity. However, it remains to be seen whether the decision in the present case will stand the test of time.