A recent decision by the Ankara First Civil IP Court has provided valuable guidance on the consideration of third-party rights during the examination of the novelty of industrial design registrations. 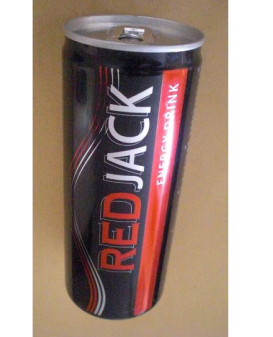 Red Bull GmbH filed an opposition against the application on the grounds of lack of novelty and distinctiveness based on the get-up of the Red Jak energy drink, depicted below, which was on sale in 2006 and 2007.

The opposition was also based on the trademark registrations for RED BULL ENERGY DRINK (and device), RED BULL and RED, depicted below, as well as the bad faith of the applicant. 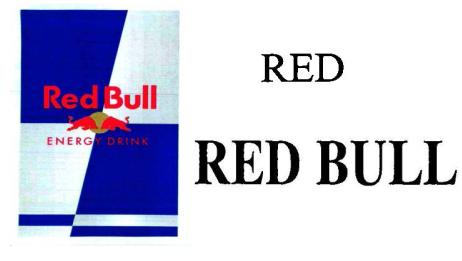 The TPI rejected the opposition on the grounds that the relevant design and Red Bull's trademarks gave a different general impression. The TPI did not take into consideration printouts of the web pages related to the Red Jak energy drink that was on sale in the United States in 2006 and 2007.

Red Bull filed an action for the cancellation of the TPI’s decision and of the industrial design at issue, based on the same grounds. Red Bull argued that the Red Jack design was almost the same as the get-up of the Red Jak energy drink and that “worldwide novelty” should be sought. It also alleged that the wording 'Red Jack' of the industrial design created consumer confusion and thus infringed Red Bull's RED trademark registration, which covers energy drinks, as well as the well-known RED BULL marks.

The Ankara First Civil IP Court concluded that the decision of the TPI and the industrial design registration should be cancelled, based on the following grounds:

The TPI filed an appeal against the decision. The Court of Appeals rejected the appeal and upheld the decision of the first instance court, which became final on March 10 2014.

The decision of the Ankara First Civil IP Court is important for two reasons.

First, even though it is accepted that industrial designs must be novel, it is clear that the TPI seeks a higher level of proof as to third party rights compared to the specialised IP courts (and the Court of Appeals), which accepted the online evidence submitted by Red Bull. Second, even though the court decided that Red Bull's earlier trademark registrations did not affect the novelty or distinctiveness of the industrial design directly, the confusion created by the similarity between the marks and the design constituted a separate obstacle to registration.