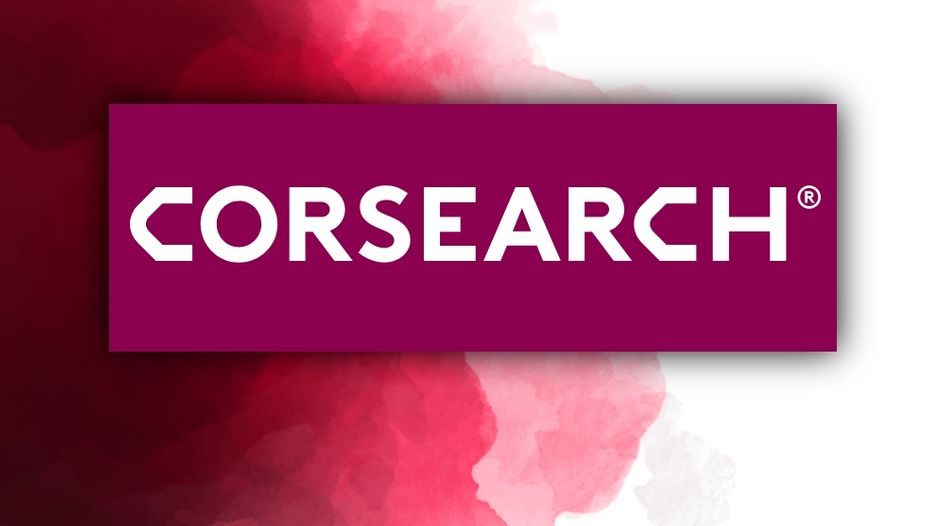 If you have five minutes to spare, why not share with us your experience of the online brand protection environment over the past 12 months, as the WTR benchmarking survey considers how practice is evolving in response to emerging threats.

Newly released data from the EUIPO revealed that detentions of IP-infringing goods at the EU border and within the EU market tumbled by over a fifth in 2019 – although the overall value of detained goods remained largely the same as infringers shifted product focus. Read more

A new study conducted by academics at the New York University School of Law criticised a widely used methodology for assessing trademark survey evidence on the grounds that it supresses crucial information. Read more

We presented local reaction to the UK government launching a consultation on the country’s future exhaustion of IP rights and parallel trade regime. Read more

ICANN responded to the Electronic Frontier Foundation’s concerns over Ethos Capital acquiring a controlling interest in Donuts and its call for the removal of Donuts’ voluntary IP protection mechanisms. Read more

Snyder’s was a dealt a “serious blow” by the Western District of North Carolina in the ongoing saga over the genericness of the PRETZEL CRISPS mark. Read more

We considered how communication, corporate social responsibility and a canny digital presence helped Corona to retain the title of ‘most valuable beer brand’ in this year’s Brand Finance Alcoholic Drinks report. Read more

Corsearch announced the acquisition of online brand protection provider Incopro in the latest in a series of industry acquisitions by the company. Read more

Among IP office reactions to the pandemic this week, the German Patent and Trademark Office launched a new online support service, while the IP Office of the Philippines stated that a 21% growth in filings could be a positive sign of recovery. Read more

Crocs calling out Skechers in an International Trade Commission complaint, LegalZoom gearing up for an initial public offering and SurveyMonkey rebranding as Momentive were among Friday’s news stories. Read more

WTR data analysis revealed why Switzerland is an important consideration for expanding brands, particularly those from the United States. Read more

In this week’s opinion piece, HGF’s Lee Curtis and Rebecca Field argued that the United Kingdom could be flooded with cheap branded imports if IP owners do not speak up on the post-Brexit exhaustion of rights regime. Read more

In April we launched the first of our new WTR Special Reports, focusing on the rise of mass filers and their impact on the trademark ecosystem. Scrutinising the data behind the filing activities of Michael Gleissner, Ikuhiro Ueda and Chinese entities, we explored the real-world effects of these on brand protection and how rights holders and registries can mitigate their impact. Read more