Coming of age: 10 years of the EUIPN 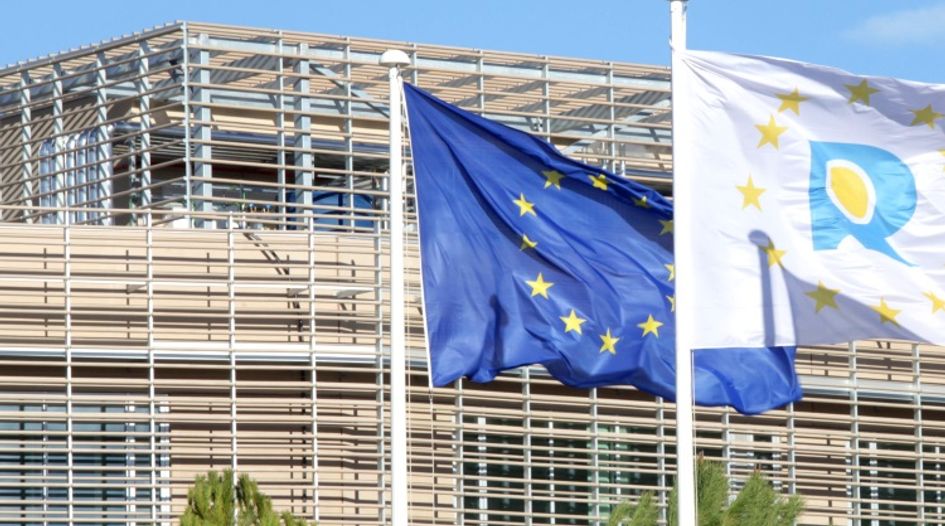 On Thursday, WTR’s Long Read will present our annual focus on the EUIPO, analysing the evolution of office operations, providing updates on key projects and revealing the top law firm and individual filers at the registry. To accompany that analysis, each day this week we will present an update from Alicante. To kick off the series, the office reflects on the development of the European Union Intellectual Property Network (EUIPN), which celebrates its 10th birthday this year.

Over the past decade the EUIPN has created tools and practices that have shaped the EU trademark and design system: cutting fees, saving costs, creating multimillion trademark and design search tools and modernising the IT infrastructure of IP offices in Europe and worldwide. The network, which was established in 2011, brings together the EUIPO, the EU IP offices and international partners to make IP rights more accessible, user friendly and effective. It is a true partnership in a two-tier system in which EU rights and national rights work together and complement each other.

The development of the network was made possible by the EUIPO’s financial autonomy, which allowed the money paid in fees as part of this dual structure to be reinvested in strengthening the system as a whole. In fact, during the first decade of the two-tier system, the varying pace of investment to modernise front and back office systems and improve services for customers in some countries led to some inequalities. For example, by 2008, online filings were being offered by only a very small percentage of EU offices.

In that same year, an important meeting took place in Brussels, during which the EUIPO’s governing bodies in coordination with the European Commission set up a €50 million cooperation fund to invest in modernising the EU trademark and design systems. In parallel, a complementary convergence programme linking the EUIPO with national offices and user organisations in an effort to find common ground in areas where IP offices had diverging practices was launched in 2011. This set the scene for the creation to the EUIPN, which in time has transitioned into the ‘gold standard’ for cooperation in intellectual property internationally.

The fund’s success and ongoing influence was recognised in 2017 in the national and European category of the European Public Sector Awards, when it was added to the database of public practices from European countries and institutions meeting the ‘excellence’ standard.

The age of majority

As we reach the EUIPN’s 10th anniversary in 2021, online filing is now being offered by all EU offices with extensive use of the EUIPN front office (21 out of 27 offices) and back office tools (rising to 14 offices) developed by the network.

The changes introduced over time by the network have also delivered efficiencies that have led to a reduction in fees. For example, an EU trademark now costs €850 for a single class if it is applied for online and covers 27 member states. In real terms, this is around one-third of the cost of when it was launched in 1996, covering 15 member states.

The average time that it takes to register trademarks and designs in the EUIPN has also significantly decreased over the past decade – falling from more than eight-and-a-half months to register a trademark in 2010 (one year before the network was created) to just over five months in 2021. The use of predominantly network tools to achieve this transformation has resulted in high levels of satisfaction among both the IP offices themselves and users. The value of this was seen during the covid‑19 lockdowns in particular, when IP offices could continue to offer their services electronically.

The EUIPN’s flagship tools, TMview and DesignView, are now the largest databases of trademarks and designs in the world, increasing transparency and predictability for users. Today, more than 90 million trademarks and more than 16 million designs are available via these global databases.

From the beginning, it was clear that the interoperability of IP rights requires more than a legal framework; it must be built on a truly joined-up system that ensures that the benefits of innovation grow to maturity and that IP rights are enforceable.

The case for making a stronger link between intellectual property and support for innovation is gaining force, especially in the wake of the disruption and economic damage caused by the covid‑19 crisis. Discussions are underway on a multi-year programme to strengthen collaboration between the EUIPN and various agencies and directorate generals, which will provide innovation-related funding to help in the recovery from the crisis.

After 10 years of partnership and achievement, the EUIPN has proven that it is an ideal vehicle for providing IP expertise and due diligence to help EU policies deliver the assistance that 21st century businesses need to adapt and thrive.