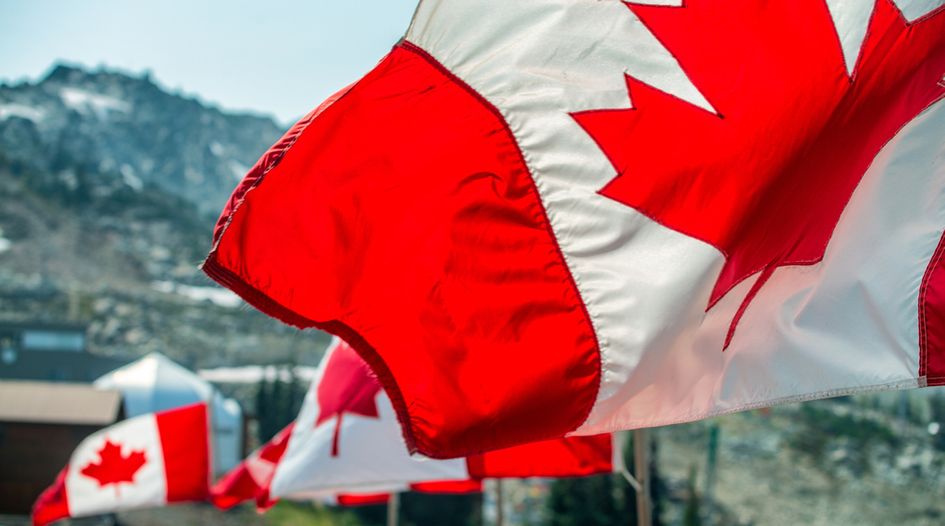 With the European Union and the United States showing no sign of reaching a consensus when it comes to assessing functionality, Baker McKenzie’s Vlotina Liakatou, Dyan House and Karen Hays set out a focused checklist for brand owners looking to protect their intangibles in both regions. Read more

As a part of a new quarterly WTR series, we picked out five of the most newsworthy Legal Updates highlighting major legislative changes and recent key decisions from the Middle East and Africa. Read more

The general director of the Ecuadorian Institute of Intellectual Property revealed the innovative non-core tools and services that the registry offers for trademark users – and some of those planned for the future. Read more

Tuesday’s news round-up examined a Diablo trademark dispute, the EUIPO’s new SME support fund, the US Tax Court’s valuation of the name and likeness of Michael Jackson, and much more. Read more

WTR spoke to EIP CEO Magnus Hallin about the firm’s unusual collaboration with UK-based intangible asset management company Stobbs and the possibility of new services in the future. Read more

We presented the five biggest takeaways from the Office of the US Trade Representative’s 2021 Special 301 Report, the first to be released under the Biden administration. Read more

Judith Bussé, counsel and a member of the Crowell & Moring IP group, revealed how the firm’s diverse hiring practices and formal actions are part of a proactive effort to create positive change on a national and international level. Read more

In a guest analysis, Carina Gommers, ECTA second vice president and a partner at Wiggin, assessed the registrability of slogans as trademarks after the seemingly out-of-step Oatly ruling. Read more

The academic behind a new study that claims trademarks have shifted away from being identifiers of the producers of goods and services told WTR that the ongoing “backlash against globalism” is rooted in “brands asserting their power in improper ways”. Read more

Despite the Canadian IP Office (CIPO) taking concrete steps to address examination delays this week, local experts warned that frustrated applicants may still have years of waiting ahead of them. Read more

Improvements in Slovakia saw the national IP office ending its covid-19 restrictions. However, worsening situations have led to the registries in Croatia and Sri Lanka implementing new measures. Read more

We examined the American Apparel & Footwear Association’s new report warning of the role that ‘dupe influencers’ are playing in the promotion of counterfeit products, as well as the tactics that they are adopting. Read more

In our latest news digest, The Gambia joined the Banjul Protocol, appeals were heard in a long-running dispute over the UGG mark in Australia, the Venezuelan IP office reduced its fees, Nextbite added more celebrity virtual brands to its portfolio, and much more. Read more

WTR data analysis revealed that trademark filings are continuing to climb, with all major registers recording numbers well above last year’s figures. However, the growth may not be sustained. Read more

In an exclusive interview with WTR, a spokesperson for CIPO revealed the effects that new measures are likely to have on the timeliness of examinations, as well as the office’s plans to expand the Goods and Services Manual and increase examiner headcount. Read more

Saturday’s opinion column considered the news that Mars Wrigley has launched legal action in both the United States and Canada against a number of cannabis companies, illustrating the need for brands to police this fast-maturing industry. Read more