As part of its three-year reform plans, SIPO has revealed that it plans to reduce filing review times at the China Trademark Office (CTMO) to six months by the end of the year and to four months by 2020.

The CTMO received more than 5 million applications in 2017 – higher than applications from all other registers in the world combined. However, despite this exponential growth, SIPO recently used a news conference to announce its goal to drastically cut filing times, primarily by using increased technological support for intelligent information retrieval, along with a streamlined online application system. According to China Daily, SIPO also plans to make its trademark database available for connection with companies’ legal departments by the end of the year.

These developments follow previous efforts that have successfully driven down the time it takes to process trademark filings. For example, in 2017 SIPO launched a new programme for online applications, whereby acceptance and preliminary examination notices were sent to 100 trademark agencies via a public platform.

Jan Liu, senior partner at LexField, observes that examination criteria and training for examiners will both be improved, while more examination centres will be opened. She also mentions that more guidance will be provided to applicants via SIPO’s website.

Another positive development, Liu notes, is that the so-called ‘blind period’ for trademark searches is expected to be shortened. She explains that, due to the large volume of applications at the CTMO, there is a delay in the system after applications are submitted, during which new applications cannot be seen on the database – this can last up to several months for an application, depending on the trademark class. SIPO intends to cut the blind period down to under a month by 2020. 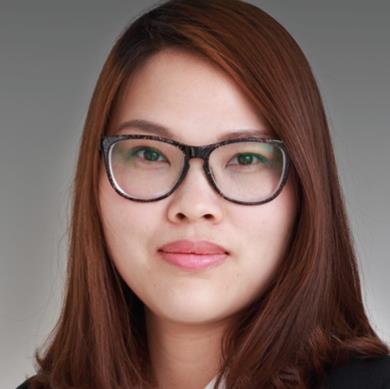 I believe that SIPO is able to hit these targets. Recently we have already seen achievements for trademark applications. As an example, in the past we needed to wait for around three to six months for a filing receipt issued by the office. Now, we may receive it through the electronic system in around half a month. But we do foresee difficulties. For example, because of the tight time limit, examiners are not allowed to suspend review of refusal cases to wait for the outcomes of non-use cancellations against the marks, or for coexistence negotiations between the parties. Thus, for such cases, the applicants may choose to file appeals with the court to maintain their application if there are promising results against the cited marks. This may lead to more cases before the court.