China: Unregistered rights in a first to file environment

Kangxin Partners PCWhile there are legal grounds for protecting unregistered trademarks and other commercial signs in opposition and invalidation actions in China, each case will require careful management

China’s Trademark Law adopts the first to file principle, which grants exclusive trademark rights to the party that applies to register the mark first in China. However, the law also affords a certain degree of protection to unregistered trademarks. This article examines the relevant provisions with regard to opposition/invalidation actions concerning unregistered marks in China.

If the user of an unregistered trademark discovers that its mark has been applied for or registered by another party, it may raise an opposition/invalidation action against the published/registered trademark based on Articles 7, 13, 15 and 32 of the Trademark Law. These articles establish the following principles:

Article 7 of the amended Trademark Law, which came into force on May 1 2014, states that: “The principles of honesty and trustworthiness should be followed when a trademark is used and filed for registration.”

This article is a useful means of restraining trademark squatting, as it can be used as a safeguard against bad-faith registrations which cannot be stopped by other grounds set out in the current law. However, Article 7 alone is insufficient to overturn a registration – it will succeed only when used in combination with other grounds.

Article 15 of the Trademark Law states that:

A trademark shall not be registered and its use shall be prohibited if the agent or representative of the person who is the owner of a trademark applies, without authorisation, for the registration of the trademark in his own name and if the owner raises an opposition

Where a trademark for which a registration is applied is identical or similar to an earlier used trademark of another party that is not registered, in respect of the same or similar goods, and where the applicant being of contract, business or other relationship except the relationship referred to in the preceding paragraph, is fully aware of the existence of the trademark owned by the other party, the trademark shall not be registered, if the other party raises an opposition.

If it is difficult to prove the agency or representative relationship between the parties, but the petitioner can provide evidence of a contract, business or other relationship, then the opposition/invalidation action could be based on Article 15.2, which applies to similar marks used for similar goods or services.

Article 32 of the Trademark Law states that: “an application for trademark registration shall not prejudice any pre-existing rights of others; nor shall any party be permitted to pre-emptively or by any improper means register a trademark which is used by another person and enjoys a certain reputation.”

With regard to the first part of this article, such prior rights over a trademark or commercial sign include copyright, prior name rights, trade name rights and patent rights. Conflicts between trademarks and prior copyright are extremely common in practice.

As for the second part of Article 32, if the petitioner wants to cancel a trademark that has been pre-emptively registered by others, it should provide evidence that:

Article 13.2 of the Trademark Law states that: “Where a trademark in respect of which the application for registration is filed for use for identical or similar goods is a reproduction, imitation or translation of another person’s trademark not registered in China and likely to cause confusion, it shall be rejected for registration and prohibited from use.”

The owner of a well-known trademark can prohibit others from using its mark in connection with dissimilar goods or services, provided that:

The threshold for recognising a trademark as well known is extremely high and the examination process involves a comprehensive consideration of various factors.

The above is a brief outline of the possible legal grounds for protecting unregistered trademarks and other commercial signs in opposition and invalidation actions in China. However, each case will require specific skills and strategies for managing the possible legal grounds and the available evidence. Ultimately, the grounds could be based on a combination of the different articles described above. 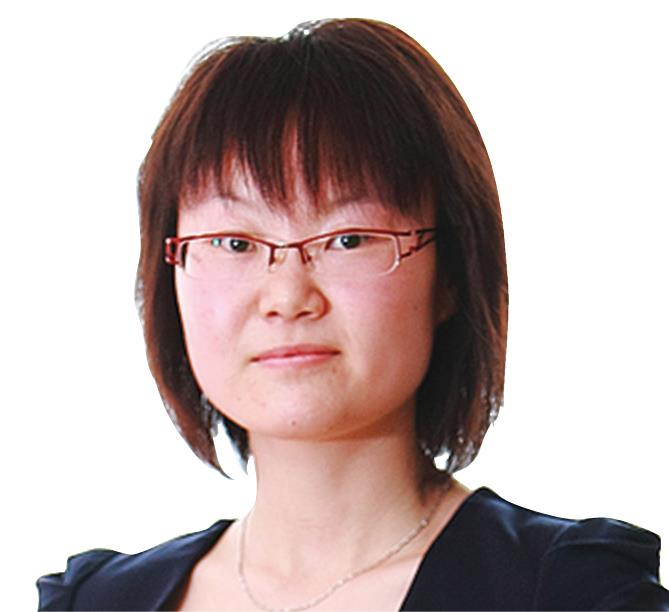