Online operators that use technical means to influence user choice or damage competing network products will be found in violation of the new Anti-unfair Competition Law.

The development of the digital economy has led to new acts of unfair competition which take place online. These include copycat behaviour, cybersquatting and unauthorised software installation, including malicious software downloads, paid listings, malicious plug-in installations, false advertising and information theft. As a result, online operators have been battling significant acts of unfair competition.

Pursuant to Article 2 of the Anti-unfair Competition Law which entered into force on January 1 2018, ‘unfair competition’ refers to any act that violates the law, disturbing market competition and impairing the legitimate rights and interests of competitors or consumers of production and operation services. The new definition contains four constituent elements:

Online infringers usually resort to technical means when interfering with another party’s software. As such, technical countermeasures are common among internet-related acts of unfair competition. These mainly involve browser-based interference, software interference and the refusal to observe network protocol. With the development of so-called ‘cloud-computing’ technology, service providers can instruct clients across different regions to interfere with another’s software at various times, thus making it extremely difficult for claimants to obtain evidence.

Significant losses in a short timeframe

The material effect of discrediting competitors spreads rapidly among companies and can be time consuming to eliminate. Discrediting activities will often continue to have an effect after the software has been recalled or upgraded.

Many operators profit from value-added services or free-product advertising through e-commerce. Therefore, unfair competition disputes can arise between two enterprises that are not connected in business.

Just as the e-commerce business model differs significantly from that of traditional industry, the means for determining economic loss online differs from that used in the real economy. In addition, the Internet is a bilateral market. Therefore, impaired goodwill and commodity reputation have a significant effect and increase the difficulty of calculating compensation for economic losses.

With the rapid development of the Internet and the variety of business models appearing online, the number of internet-related acts of unfair competition is increasing. Such acts influence consumer choice and disturb the normal operation of competitors. However, only the general provisions and legislative purpose of the existing Anti-unfair Competition Law can be used to handle these cases. This is the result of a legislative failure to keep up with developing trends. To protect the rights and interests of operators and consumers, the regulatory regime governing online acts of unfair competition needs to be brought up to date.

On December 29 2011 the Ministry of Industry and Information Technology launched Several Provisions on Regulating the Internet Information Service Market Order. Pursuant to Article 5 of this, internet information service providers are prohibited from:

Although Article 5 has become the practice in the internet industry, as a departmental regulation it cannot serve as the basis for handling cases in judicial practice.

Article 12 of the newly revised Anti-unfair Competition Law was formulated in response to online trends and is designed to regulate online market competition and protect the legitimate rights and interests of operators and consumers. It provides that operators must observe the Anti-unfair Competition Law when conducting production and operation activities online. Further, they must not use technical means to conduct acts that influence user choice or that prevent or damage the network products or services rendered by competing operators. Such means include:

On August 19 2011 Tencent – owner of the instant-messaging software service, QQ – brought an action before the Guangdong Province High People’s Court, arguing that defendant Qihu’s QQ Bodyguard service defamed, damaged and tampered with QQ’s functions; encouraged and induced users to delete value-added business plug-ins contained in QQ and to block Tencent’s ads through false advertising; and embedded Qihu’s products and services into QQ software so as to promote them.

Tencent requested that the court order Qihu to pay compensation of Rmb125 million.

On April 25 2013 the court held that Qihu’s acts constituted unfair competition and ordered it to compensate Tencent for economic losses and reasonable expenses incurred to the amount of Rmb5 million.

Qihu filed a petition with the Supreme People’s Court; on April 24 2014 the court rejected this, affirming the first-instance decision.

First, the court considered whether the QQ Bodyguard software developed by Qihu could damage Tencent’s QQ software and the security and integrity of its services, and thereby deny Tencent the opportunity to trade in value-added businesses and advertising revenues. Both courts held that QQ Bodyguard would interfere with QQ during operation. If the relevant users followed the instructions set by QQ Bodyguard, the relevant QQ function keys would cease to work in part or in full, thereby changing its former mode of operation. This violated the doctrine of good faith under Article 2 of the Anti-unfair Competition Law and the industry’s generally accepted commercial ethics, impairing Tencent’s legitimate rights and interests.

Second, the court considered whether QQ Bodyguard had disparaged QQ and its services, and whether this constituted commercial discredit. Pursuant to Article 14 of the Anti-unfair Competition Law, ‘commercial discredit’ refers to an act which impairs a competitor’s reputation or goodwill by making false statements with regard to its commercial activities, commodities or services. To determine whether an act constitutes commercial discredit, the court will consider whether the defendant has fabricated or disseminated false facts. In this case, both courts found that Qihu had stated that the QQ software would access private files stored on users’ computer hard drives, thus posing a serious security risk. These statements were not based on fact and caused users to panic, to comment negatively on QQ and its services and to doubt the security of QQ. As a result, users either refused to use QQ or chose to use QQ Bodyguard to protect their QQ accounts. These actions went beyond appropriate commercial comment and therefore constituted commercial discredit.

Finally, the court considered whether Qihu’s actions of embedding its products and services into the QQ software and replacing some of QQ’s functions to promote its own products constituted unfair competition. Both courts held that Qihu’s primary intention was to promote its 360 Security Guard by relying on the large number of QQ users to disparage QQ and its services. By embedding its products and services into the QQ platform, Qihu increased its opportunity to trade in the market and obtained a competitive advantage. This constituted unfair competition as it took improper advantage of another company’s success in the market.

In the absence of relevant law, the courts reviewed the case using the doctrine of good faith set out in the Anti-unfair Competition Law, as well as generally accepted commercial ethics. Unfortunately, applying the doctrine and ethics mechanically is not sufficient to provide the clear and uniform standards necessary for judicial trials.

The latest revisions to the law reflect developments in the modern e-commerce landscape. The first internet-related provisions not only fill the legislative gap regarding online acts of unfair competition, but also provide the courts with clear guidance and uniform standards for handling such cases. The long-awaited law will help foreign companies to better protect their legitimate rights and interests in many aspects. 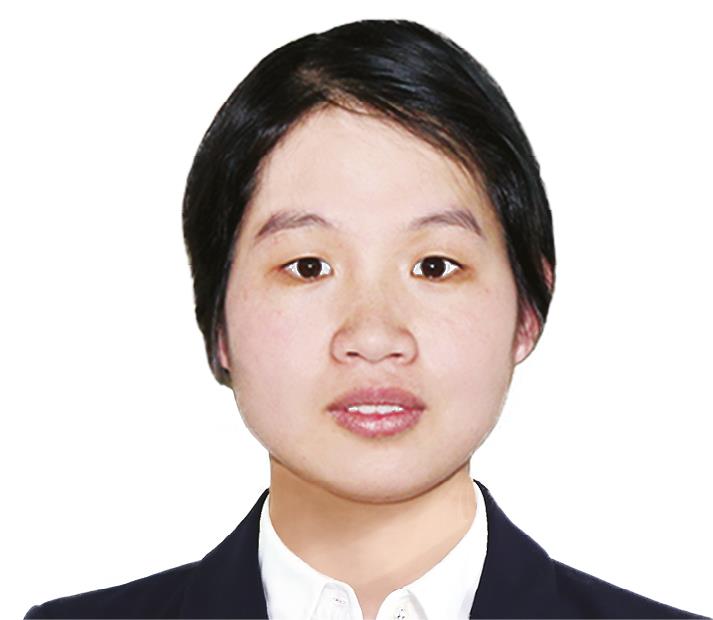 Laurel Hao has worked as a legal translator for the past four years. She joined Kangxin Partners in 2017 and works as paralegal in the firm’s legal department. She is responsible for translating and drafting legal documents, communicating with clients and supporting attorneys in handling cases.