China: The myth of evidence in Chinese trademark cases

The issue of sufficiency of evidence in trademark cases in China can come as an unexpected challenge to many rights holders, especially those from countries with different legal systems and examination criteria. In practice, the following types of evidence can prove use, either alone or in combination:

A frequent question is whether original equipment manufacturing (OEM) qualifies as trademark use. In Muji in 2012, the Supreme People’s Court held that evidence of OEM in China was insufficient to establish the claimed “prior use and reputation” of Muji’s trademark in China. In Pretul in 2015, the Supreme People’s Court held that the defendant’s OEM activity did not constitute trademark infringement because the goods bearing the trademark were all exported to Mexico without being distributed in China. Both decisions indicate that OEM does not qualify as trademark use. However, in non-use cancellation cases, OEM evidence is still acceptable as evidence of use to overcome a cancellation.

People often confuse trademark reputation with trademark use and provide the wrong type of evidence. ‘Trademark use’ can be understood as certain actions taken by the rights holder, while ‘reputation’ is the result or reaction from the relevant public. The following types of evidence can prove reputation, either alone or in combination:

In cases where the rights holder contends that the other party is acting in bad faith, it must submit solid evidence to prove this, instead of claiming obvious bad faith based on the fact that the trademarks are identical. The following evidence may be considered useful in supporting a claim of bad faith:

Sometimes, opposing parties do admit that they have intentionally imitated a foreign brand during the course of an investigation. However, such oral confessions – whether in the form of investigation report or a voice recording – are seldom sufficient to prove bad faith, as the identity of the speaker is so difficult to prove.

Contracts between the rights holder and the opposing party can be useful for proving such relationships. The contracts should have been entered into before the filing date of the opposed trademark and must feature the name of the opposing party. If the company name in the contract is in English, it will also be necessary to prove that this pertains to the same company.

Correspondence between the rights holder and the opposing party can also serve as useful evidence to demonstrate that the two parties had contact with one another before the filing date of the opposed trademark, and the opposing party was aware that the mark was owned by the rights holder before it applied to register it in China. If such correspondence is in email form, it should be notarised (and then legalised if the notarisation took place outside China). Whether the sender or recipient of the email is the same as the opposing party is often doubtful – especially if private rather than company email addresses are used.

When arguing that two trademarks are similar, proof that the opposing party has intentionally made its mark easy to confuse with the mark at issue or that actual confusion has taken place (eg, a complaint letter from a consumer) can be crucial.

When arguing the similarity of the goods or services in respect of their function, characteristics, sales channels and targeted consumers, the following types of evidence can be helpful, especially when such goods or services do not fall into the same sub-class:

When claiming prior copyright over the opposing party’s trademark, the following three facts need to be supported by evidence.

First, according to Article 7 of the Supreme People’s Court Interpretation on Issues of Applicable Laws for Copyright Civil Dispute Cases: “Documents concerning copyright, such as manuscript, original copy, legitimate publication, copyright recordation certificate, certification issued by certifying organisation or contract of ownership, can serve as evidence of copyright.” In practice, a copyright recordal certificate and self-declaration are insufficient to establish copyright ownership.

Second, the opposing party’s trademark must be identical or substantially similar to the copyright. The examination criteria for similarity with respect to copyright are quite different from these for trademarks, due to differences between the two types of protection.

Third, the opposing party must have had access to the copyrighted material before filing to register its trademark, which is usually proved by evidence of publication. 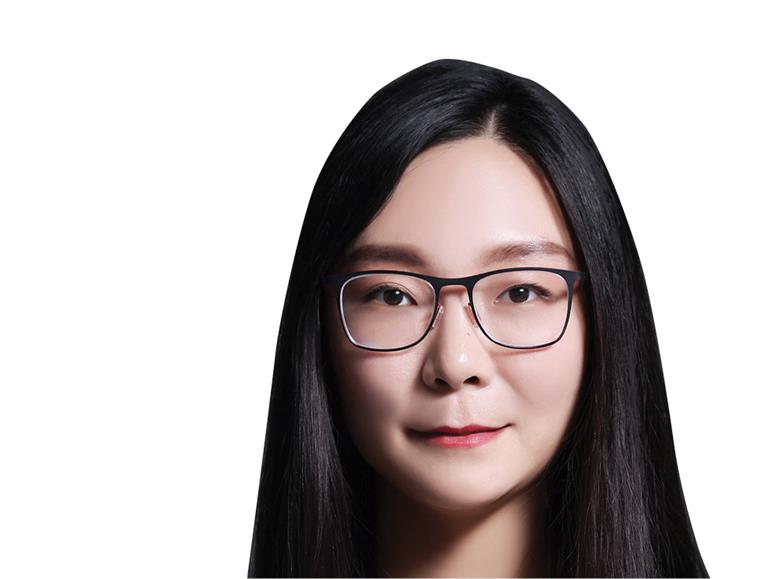