The view that domain names effectively function as ‘electronic trademarks’ is becoming increasingly prevalent, but in some respects infringement of domains can be more harmful.

As e-commerce continues to grow in China, domain name-related issues have found their way into many traditional trademark prosecution and copyright registration disputes. Meanwhile, online cases – including those involving bad-faith registrations, trademark infringement and conflicts between domain names and copyright or trademarks – now account for a considerable portion of all IP infringement cases before the Chinese courts.

Generally speaking, domain name registrations in China follow the principle of first to file. CNNIC conducts no substantive examination regarding whether a domain name violates the rights of third parties.

There are 34 administrative domains in total, corresponding to the various provinces, autonomous regions and municipalities in China.

For foreign companies trying to enter the rapidly growing Chinese market, the best option is to register a domain name in the ccTLD ‘.cn’. While domain names using Chinese characters such as ‘.中国’, ‘.公司’ and ‘.网络’ are theoretically available, because the firewall can cause significant inconvenience to companies based outside China, and while names in generic top-level domains (gTLD) such as ‘.com’ remain popular, the distinctiveness of available names should be very limited.

Domain name disputes can be resolved by filing complaints before CIETAC or the Online Dispute Resolution Centre, which is the arbitration body authorised by CNNIC.

According to Article 4 of the Supreme Court’s Interpretation of Applicable Law on Several Issues Concerning Civil Cases Involving Computer Network Domain Name Disputes, when filing a domain name complaint, the complainant bears the burden of proving the following facts:

The whole dispute resolution process – from complaint to adjudication – is designed to be relatively swift and inexpensive, and should be completed within two months.

However, most domain name disputes still end up being resolved by litigation, which is final and binding.

Ningbo Dagang GEw Lighting Co, Ltd, founded in 1999, mainly deals in lighting products. In 2006 it authorised Jiangdong Dagang Fenghu Electronics Shop to register the domain name ‘gelighting.com.cn’ for the purposes of promoting lighting products in China. General Electric (GE) of the United States requested the transfer of this domain name, which CIETAC rejected for the following reasons:

GE is one of the world’s best-known trademarks and the case has become one of the most commonly cited domain name verdicts to have been issued by CIETAC.

Given that CNNIC carries out no substantive examination on the issue of whether a domain name violates the rights of third parties, multinationals wishing to protect their well-known trademarks might consider registering such marks as domain names in order to block competitors from making malicious registrations and avoiding damage to goodwill and commercial benefits.

Conflicts between domain names and trademark protection are inevitable due to China’s first-to-file doctrine. Domain name infringements come in various forms, including cybersquatting, domain name dilution, infringement of a trademark, trade name or copyright and unfair competition. Typical cases of IP protection published by the Chinese courts in recent years have had a positive influence and provided useful guidance with regard to domain name disputes in China.

The trademark infringement and unfair competition suit between Dupont and Beijing Guowang Information Co, Ltd was decided by the Beijing First Intermediate People’s Court in 2000 and was the first effective judgment to rule that registering the well-known trademarks of others as domain names constitutes unfair competition. In this case, Dupont had registered the DUPONT mark in China to cover goods made of textile yarn, silk and line, while Guowang registered the domain name ‘dupont.com.cn’, but did not use it. The court held that Dupont’s mark was well known in China and that in registering the domain name ‘dupont.com.cn’ with no justifiable reason in the absence of actual use, Guowang hindered Dupont’s normal use of its mark, which constituted trademark infringement and unfair competition.

The key point when it comes to determining whether trademark infringement has taken place is whether registration of the disputed domain name caused confusion among the relevant public and consumers.

In a 2011 case involving domain name ownership together with an infringement suit, the Shanghai Second Intermediate People’s Court held that the defendant Zhou Libo – a celebrity in China – enjoyed legitimate rights and interests in ‘周立波’ (the Chinese characters for ‘Zhou Libo’) and its pinyin or phonetic transcription ‘zhoulibo’.

The plaintiff, Yue Tongyu, neither enjoyed legitimate rights or interests nor had any legal right to register and use the captioned domain name or its main parts. The court found that the plaintiff had acted maliciously, and that his registration and use of the disputed domain name caused confusion among the public, which thus constituted unfair competition.

The recognition of the part played by trademark infringement in domain name disputes is an important development. Foreign companies looking to protect their rights in China are advised to search the Ministry of Industry and Information Technology’s domain name registration management information system in order to research the domain name landscape thoroughly.

The view that domain names effectively function as ‘electronic trademarks’ is becoming increasingly prevalent in the business world. From a certain point of view, domain name infringements can even be viewed as more harmful than trademark infringement, as the simplicity of domain name components makes it more difficult to distinguish between the rightful owner and a cybersquatter. Therefore, when developing IP protection strategies in China, companies should pay proper attention to domain name issues, including defensive and active registrations of well-known trademarks.

Trademarks can be registered as a series of defensive domain names in order to prevent cybersquatting and potential infringements, as well as unfair competition, and thus win a greater market share for brand owners in China 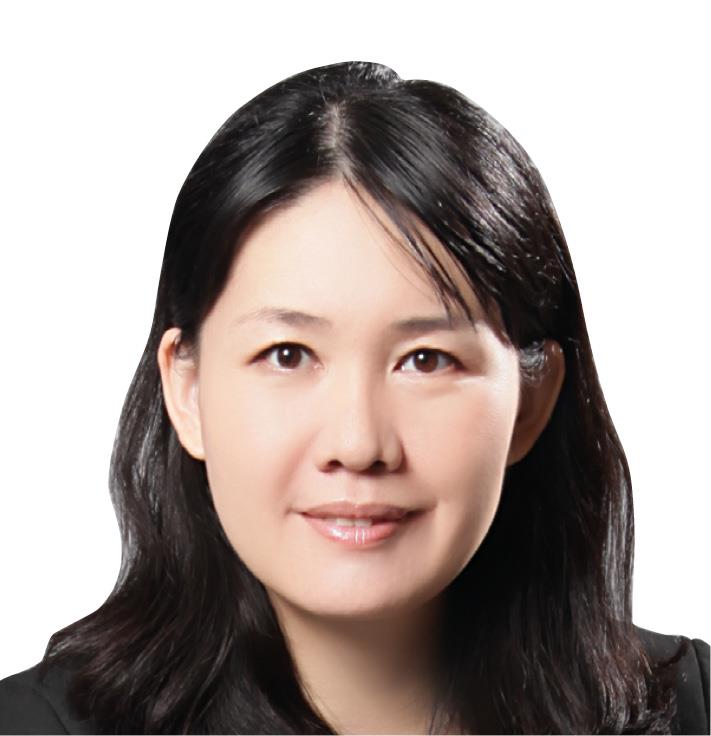 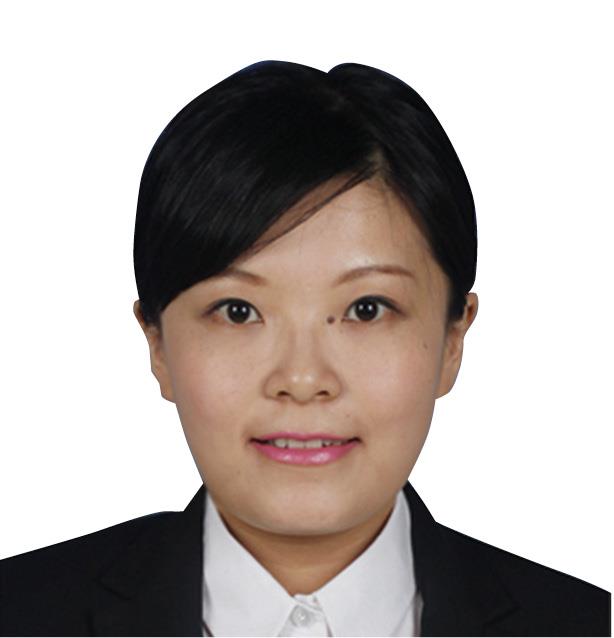