China: A strict approach to protection

Only trade dress which is distinctive, non-functional and associated with a well-known commodity can be protected under the Unfair Competition Law.

‘Trade dress’ is defined in Article 43 of the US Lanham Act as a legal term of art referring to characteristics of the visual appearance of a product or its packaging (or even the design of a building) which signify the source of the product to consumers. In China, there is no clear-cut concept of trade dress protection in the relevant law. Compared to patents, trademarks and copyright, trade dress protection appears a complicated and controversial way for foreign companies to enforce their IP rights. The Unfair Competition Law (1994) does provide a means through which rights holders can address trade dress disputes. However, the legal criteria to benefit from such protection are much higher and stricter than those for other IP rights in China.

Article 5.2 of the Unfair Competition Law states that no business operator may use the following unfair means to engage in market transactions:

Article 2 of the Interpretation of the Supreme People’s Court on Some Issues Concerning the Application of Law in the Trial of Civil Cases Involving Unfair Competition (2007) states that where the name, packaging and decoration of a product are distinctive characteristics that help to distinguish its source, these shall be deemed to be the typical name, packaging and ornament as stipulated in Article 5.2 of the Unfair Competition Law.

Article 3 of the interpretation states that where a business operator’s entire business image is made up of the decoration of its business site, the design of its facilities and the clothes of its personnel, this unique style may be seen as the ‘decoration’ specified in Article 5.2.

Since there is no clear-cut legal provision concerning the terminology of trade dress, legal protection is scattered throughout several different regulations. Only trade dress which is distinctive, non-functional and associated with a well-known commodity can be protected under the Unfair Competition Law. Further, consumer confusion must be established before infringement will be recognised. These requirements make it even more difficult for rights holders to obtain legal relief from copycat behaviour or infringement in China.

M&G v Weiyada was first heard by the Shanghai No 2 Intermediate People’s Court in June 2008 and then by the Shanghai High Court at second instance – both courts supported M&G’s claims. Weiyada disagreed with the decisions and applied for a retrial before the Supreme People’s Court, which accepted the case in November 2009.

M&G and Weiyada are both stationery manufacturers. M&G applied for and was granted a design patent for its K-35 gel pen. After the patent lapsed, it came to M&G’s attention that Weiyada was producing and selling a gel pen with a similar design. M&G sued Weiyada for unfair competition based on its trade dress for the pens.

In most cases, once a design patent lapses, the design falls into the public domain and may be used freely by anyone. However, one object can be protected by several different IP rights at the same time. Just because one of the rights expires does not mean that the others automatically lapse, meaning that the product can continue to enjoy protection from the Unfair Competition Law, which was introduced to provide supplementary protection for certain civil rights and interests. If a later use of a lapsed design patent by another party causes confusion and is misleading to consumers, then this constitutes free riding on the former rights holder’s reputation and unfair competition. Specifically, a design patent for a well-known product can consist of its packaging or decoration, which can thus benefit from protection under the Unfair Competition Law.

During the retrial, the Supreme People’s Court recongnised the possibility of a lapsed design patent benefiting from protection under the Unfair Competition Law and interpreted the reasoning for this. First, the product in question must be well known. Second, the design must indicate the source of the product. Third, the design can be neither functional nor dictated by the product’s nature. Fourth, the use of such design from another party would cause confusion or mislead the relevant public.

In 2005 sesame cake shop Diao Zha Er expanded rapidly, with over 300 stores opening across China within six months. Diao Zha Er used bamboo to decorate its store and sold its cakes in craft paper bags – and this soon became its brand label. Due to its success, many other competing stores began to copy the bamboo decoration, craft paper bags and other labels – meaning that Diao Zha Er lost its competitive edge within two years. However, since it could not prove the well-known status of its products because of its short trading history, Diao Zha Er was unable to take any legal action to combat the infringement.

According to the basic principle of burden of proof, the rights holder must prove that its product is well known before it can claim trade dress infringement under unfair competition law. In order to qualify as well known, a product must have been sold across the whole of mainland China and be recognised by the relevant public (but not necessarily all consumers – which is the same standard that applies to trademark protection). In addition, factors, such as sales time (usually more than three years preceding the infringement), area, volume, customers targeted, duration of the promotion and degree and history of legal protection for the product will be considered.

Given that the criteria for legal protection of trade dress are so much higher and stricter than those for other IP rights, foreign companies marketing their products with new trade dress in China should bear the following in mind.

First, apply for a design patent, trademark or copyright if it is available and if certain features of the trade dress meet the requirements for such protection. Filing applications to register certain rights could give the rights holder clear-cut and stronger legal protection for its trade dress in China. Multinationals are strongly advised to apply for IP rights before entering the Chinese market, especially if their trade dress might qualify for patent protection.

Second, preserve any evidence of the following:

Generally speaking, trade dress can be protected only when a commodity is recognised as well known. Therefore, any evidence proving this is crucial. If a foreign company runs its business only through a Chinese distributor and conducts no direct sales or promotions, it should request the distributor to report the sales volumes or promotional activities – along with solid evidence – at regular intervals. If infringement does occur, the rights holder then has strong evidence to prove the well-known status of its trade dress.

Third, design your trade dress in a set. In ‘东北风味饺子馆’ (Northeast Flavour Dumpling Restaurant), the plaintiff owned the mark ‘东北人’ (northeaster) and designed his restaurant ‘东北人餐厅’ (Northeaster Restaurant) with features from the northeast of China, from the decoration of the restaurants and waiters’ costumes to the slogans, menus and dishes. The defendant, ‘东北风味饺子馆’, used similar northeastern features in its own restaurants. The court decided that the plaintiff had put intellectual creation into the decoration of his restaurant, rather than merely copying the folk customs of the northeast; thereby, unfair competition was established under the Unfair Competition Law. Generally speaking, if trade dress is presented in a set, then any copying will tend to involve the whole set, which makes it easier for a court to recognise the infringement and act. 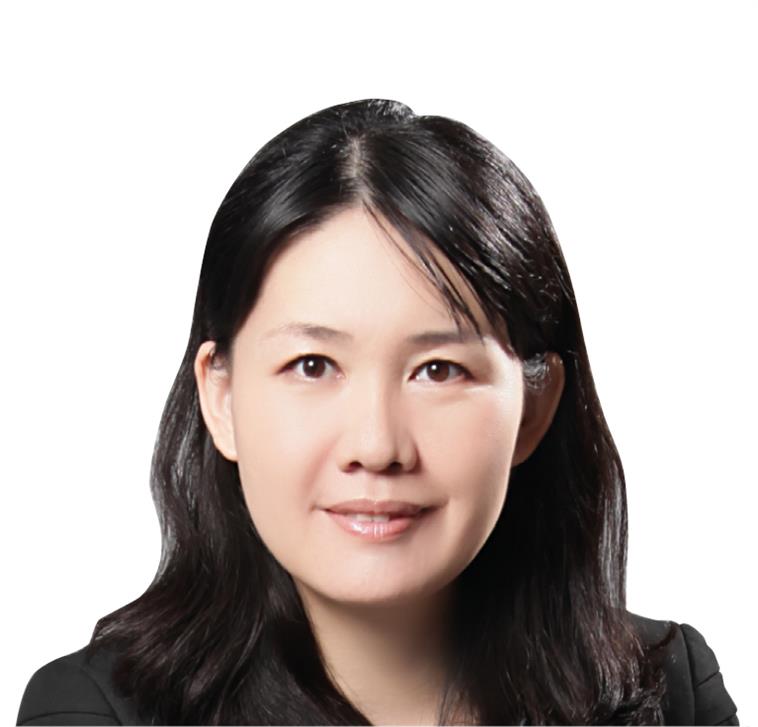 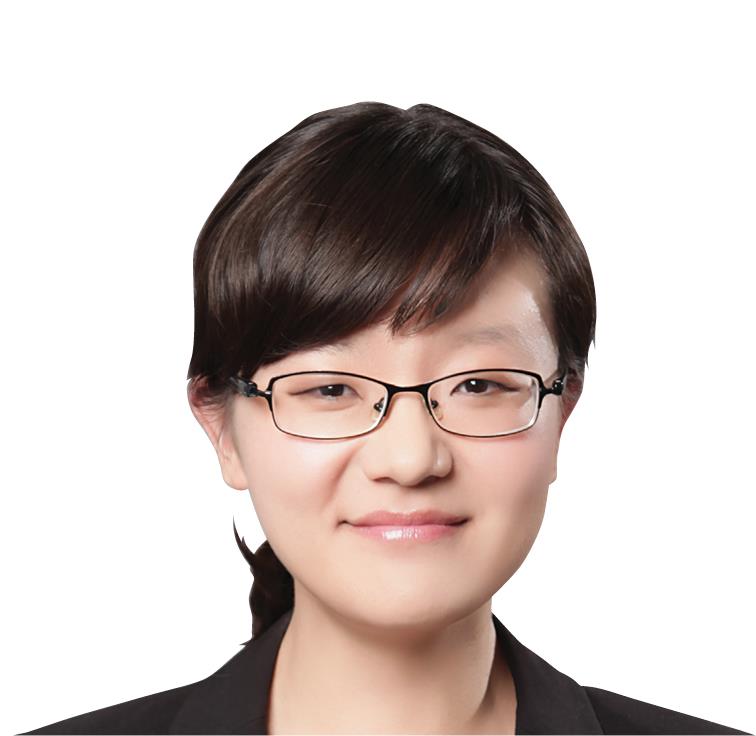 Kim G Dai is a patent and trademark attorney at Kangxin. She graduated from China University of Political Science and Law with an attorney’s qualification certificate and national patent agent qualification certificate. Ms Dai specialises in IP strategy and IP rights execution. She has handled several trademark and unfair competition litigation cases and also undertaken a large number of administrative actions, such as trademark opposition, trademark cancellations. Her clients include foreign enterprises with a high reputation in their specific industries.