As part of a government-wide shuffle, the Chinese government has announced that the country’s patent and trademark offices – in addition to a number of other agencies – are to be combined and housed under one roof.

Under the plans, the responsibilities of the State Intellectual Property Office (SIPO), the State Administration for Industry and Commerce (SAIC) and the General Administration of Quality Supervision, Inspection and Quarantine – for patents, trademarks and geographical indications respectively – would all be governed by the State Market Supervision Administration (SMSA). Additionally, the SMSA would oversee the functions of the China Food and Drug Administration and be responsible for antitrust regulatory responsibilities (currently split between three separate agencies). There are also plans for an integrated IP enforcement division.

In terms of leadership, World Trademark Review’s sister title IAM reports that according to Chinese media outlets, Shen Changyu (who has led China’s patent office since 2014) will head the combined office, with Liu Junchen, a former SAIC vice minister (who has held high-level responsibilities in the trademark sphere during his career), as party secretary.

Considering the likely affects of the changes on the patent and trademark functions, He Jing of Anjie Law Firm reflects: “I don’t think the reorganisation will impact either office negatively, as it will still be the same group of people working at both offices. As far as I’m aware, each office will function in the same way as they have done previously.”

The announcement has raised other questions, including how it will affect the overall direction of IP policy in China and whether it will involve any redistribution of resources. “Traditionally, the patent office has been deeply involved in nurturing IP innovation policy and shaping the law, and it reports directly to the State Council, the highest level of authority in the country,” observes He. “But now that it will potentially be placed under the SMSA, there are questions as to whether it will still play the same role in this. There are also questions being raised about whether the patent and trademark offices will be given enough attention, now that they will sit alongside other major agencies.” 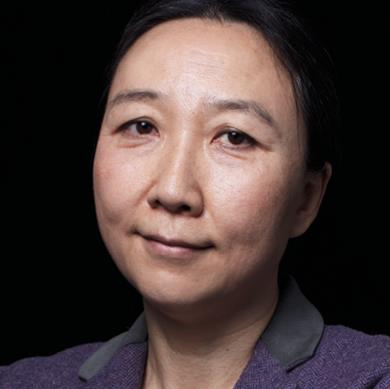