The new Trademark Law, implemented on May 1 2014, was a major step forward for intellectual property in China. While this latest version of the law was published smoothly and on time, the accompanying regulations – as well as some detailed examination criteria – have not yet been published.

The following are some tips and advice for anyone planning to or filing a trademark application in China.

It is crucial that applicants have a Chinese version of a Latin trademark if they are seriously planning to develop their business in China. If applicants do not choose their own Chinese versions, Chinese customers will likely invent Chinese nicknames, which may have negative or funny meanings.

When choosing an appropriate Chinese equivalent for a Latin trademark, the rights holder can choose either a direct translation, a transliteration or a combination of the two.

Other elements to consider include the number of Chinese characters (three is usually fine with regard to both visual and phonetic aspects) and any possible negative meanings – not only in Mandarin, but also in Cantonese and other major dialects, especially those of the places where the client’s products are to be sold.

Defensive registrations in other classes are also recommended, given that trademark squatting remains rampant. Although defensive applications may be vulnerable to non-use cancellation for three years, there is no requirement to show intent to use or actual use when filing. In addition, refiling a mark does not constitute bad faith and has no negative outcomes for the applicant.

The second issue for applicants to bear in mind is that of specifications. The China Trademark Office (CTMO) has updated its Classifications of Goods and Services according to the 10th edition of the Nice Classification (2015), in which one more item of “provision of an on-line marketplace for buyers and sellers of goods and services” related to “retail and wholesale services” was added to Class 35. Retail and wholesale services are still limited to “pharmaceutical, veterinary and sanitary preparations, and medical supplies”, and related services (eg, “Sales promotion [for others]; Procurement services for others [purchasing goods and services for other businesses]”) do not clearly mention retail and wholesale services.

Another common mistake concerns the scope of coverage, as some classes are not as broad as they sound. For example, while ‘clothing’ might sound like a general concept covering everything in Class 25, it actually falls into Sub-class 2501. While its scope of protection could be extended to Sub-classes 2501 to 2505, other goods such as shoes, hats and socks from other sub-classes are considered different and are thus beyond the scope of protection. However, the Trademark Review and Adjudication Board (TRAB) has decided to change the examination criteria as regards the similarity of goods in Class 25 (ie, all goods in Class 25 will be considered similar to each other). These examination criteria will be applied to non-use cancellation reviews and invalidation cases. As yet, there is no indication from the CTMO as to whether it will adopt the same examination criteria in trademark application and opposition cases.

Therefore, if an applicant wishes its mark to have a broader scope of protection, it would be better to pick at least one item from each sub-class of the class in question and pay attention to the special notes about cross-similar items.

However, under the new procedure this formal examination will be conducted first. The CTMO will issue a filing receipt if there are no issues in this regard. Otherwise, it will issue a notification of amendment if the specifications are not acceptable, which may take around one to two months.

The examination of specifications has become even stricter. This is evident not only in the increase in notifications for amendment, but also in the increase in final rejections. Applicants now have only one chance to amend their application; if the amended items are still not standard or are considered unacceptable, the examiner will issue a final rejection for the entire application, which means that the original filing date cannot be maintained. Applicants should thus amend any queried items to the exact specifications set out in the Chinese classifications.

Once a trademark application is formally underway, the CTMO will issue an official filing receipt and the application will proceed to substantive examination, which may lead to one of the three results:

Rejection based on Article 10 is usually difficult to overcome, because it means that there are inherent defects in the trademark. However, where the rejected mark includes a country name, the applicant can submit evidence proving that the whole mark forms the name of newspaper, magazine or official registered name in China – or else has another specific meaning – and thus will not cause confusion among the public. The applicant can also argue that the mark has another distinctive and independent element; that the country in question has approved it; or that trademark as a whole is the same as its own name.

In order to overcome rejection under Article 11, the applicant must usually demonstrate that the trademark is inherently distinctive; or that it has acquired or strengthened distinctiveness through use and become readily identifiable.

In practice, any argument of inherent distinctiveness is difficult to support, since the TRAB generally uses similar examination criteria in this regard as the CTMO. With regard to the argument of acquired distinctiveness, the evidence of use must be strong enough to show that the trademark is recognised by the relevant public as a sign used to distinguish the origin of goods or services.

The rejection rate for three-dimensional (3D) trademarks based on Article 12 is much higher than that for other types of trademark – especially those indicating the shape of a product, where this is considered to be purely functional or common. Therefore, it is recommended that applicants add more distinctive elements to their 3D trademarks to increase the level of distinctiveness.

Turning to relative grounds for refusal, according to Articles 30 and 31 of the new Trademark Law, applications for trademarks that are identical or similar to any prior trademark – either registered or pending – for the same or similar goods or services shall be rejected. Four main arguments can be used to overcome such rejections:

In addition, the applicant can seek to negotiate a coexistence agreement with the registrant of the cited mark. However, the examiner has final discretion as to whether to accept such an agreement and will take account of the degree of similarity between the marks or goods in question.

The CTMO will issue a provisional refusal for international registrations made under the Madrid System and designating China where there are unacceptable specifications, as well as on absolute or relative grounds for refusal. Such rejections cannot be overcome through a TRAB review – the only way is to amend the specifications and then re-designate the revised registration to China, or file the national application directly before the CTMO with standard and acceptable items.

In conclusion, many strategies can be used to obtain trademark registrations in China smoothly and with a broad scope of protection. Filing applications as early as possible is always recommended. 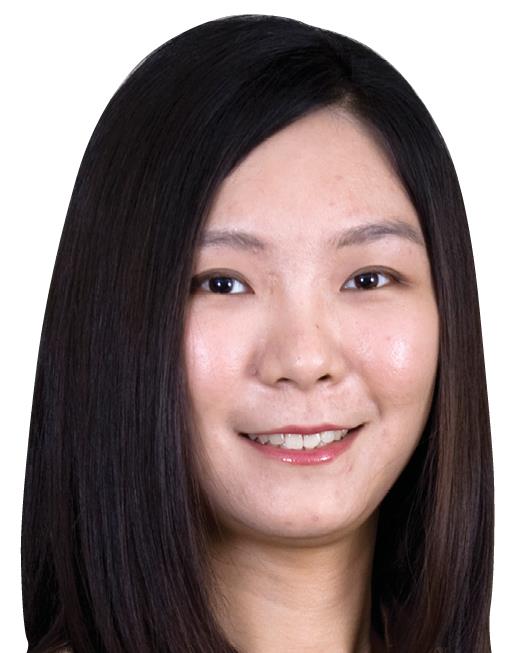 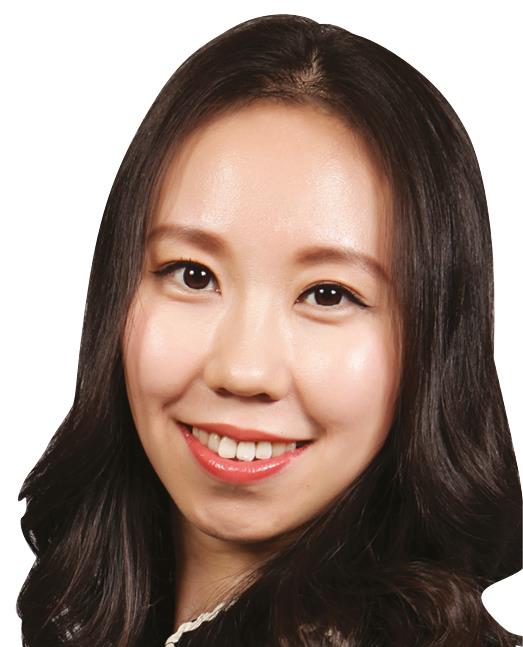 Samiko Sun obtained her BSc in information systems and management from the Beijing Technology and Science University in 2007 and her master’s in IP management from the National University of Singapore in 2009. Ms Sun joined Kangxin in 2010, where her main areas of practice are in the fields of trademarks, copyright, domain names and Customs. Ms Sun has considerable experience in trademark prosecution, including applications, oppositions, recordal of trademark assignments, recordal of trademark licence agreements, customs recordal of registered trademarks, domain name registrations and dispute resolution, as well as copyright recordal.