Protection for publicity and image rights may be limited under the Trademark Law, but an application to register a personal name or portrait as a trademark is highly advisable

The names, portraits, voices and other distinctive representations of celebrities – as well as images of fictional characters, individual signatures and live performances – have become increasingly popular and influential. Unfortunately, this also makes them attractive to potential squatters, who would like nothing more than to free ride on this reputation. How best to provide comprehensive protection for publicity and image rights is becoming an increasingly urgent issue for rights holders. While some IP laws (eg, the Trademark Law and the Copyright Law) and common law (eg, the Anti-unfair Competition Law) provide certain protection, this is still limited, suggesting that independent laws or regulations that specifically address publicity and image rights may be needed.

There is no clear concept of ‘publicity and image rights’ in Chinese law, although most agree that the following points should be taken into consideration when arriving at a definition:

Publicity and image rights are thus exclusive rights that a civil subject enjoys in relation to his or her commercially valuable name, portrait, fictional or created character or animal image, personal signature or action style.

Elements of an image that encompass characteristics of real people or artistic features of fictional characters do not fulfil this function of distinguishability. However, due to the commercialised result, such elements can become gradually associated with particular goods or services, resulting in them acquiring a secondary meaning to distinguish the source of goods or services.

Publicity and image rights can be protected by Article 32 of the Trademark Law, which indicates that a trademark application must neither infringe another party’s prior existing rights nor be an improper means to register a mark that is already being used by another party which enjoys substantial influence. According to trademark examination criteria, the ‘prior existing rights’ mentioned in Article 32 refer to other rights (eg, copyright, trade name rights, personal name rights, portrait rights and design patents), excluding trademark rights.

The following case illustrates the situation.

The opposed party filed the mark IVERSON (the opposed mark) in Class 25. The plaintiff filed a cancellation in an attempt to have the mark removed, based on prior rights in the personal name owned by famous basketball player Allen Iverson. The plaintiff is a famous sports products manufacturer and Iverson endorses its products and authorised it to safeguard his personal rights.

The Beijing No 1 Intermediate People’s Court held that ‘Iverson’ is a common foreign surname and is not exclusively associated with Allen Iverson. Thus, the plaintiff’s argument that it had prior rights in the personal name was not supported.

However, the Beijing High People’s Court overruled this decision and held that the prior rights indicated in Article 31 of the (previous) Trademark Law should be interpreted as those rights (excluding trademark rights) protected by civil and other laws and regulations as legal civil rights, including rights in a personal name. When determining whether rights in a personal name are damaged by a filed mark, the name must have a certain prior reputation. In this case, Iverson had authorised the plaintiff to safeguard the rights in his personal name. In addition, the evidence submitted by the plaintiff was sufficient to prove that an association between IVERSON and Allen Iverson had been established among the Chinese public. The application to register the opposed mark had been filed without Iverson’s consent and the public could well connect the opposed mark IVERSON with Allen Iverson, which might cause consumers to believe that the source of products was connected to him. Thus, the application to register the opposed mark damaged Iverson’s rights in his personal name. The IVERSON mark was eventually cancelled.

The Beijing High Court issued another favourable decision in the KATE MOSS trademark invalidation case. The KATE MOSS mark was eventually cancelled by the court based on Kate Moss’s name rights. The court held that the evidence submitted was insufficient to prove the reputation of the name ‘Kate Moss’ in China. However, it held that the disputed mark unfairly used the name ‘Kate Moss’ for commercial purposes and this infringed Moss’s name rights because:

Even if an image can be protected as trademark, protection is still limited in the following ways:

The following case reflects these limitations.

The opposed party filed a mark (the opposed mark) in Class 25. Plaintiff Nike International Ltd filed a cancellation in an attempt to have the mark removed on the grounds of prior portrait rights belonging to famous basketball player Kobe Bryant. However, both the Beijing No 1 Intermediate People’s Court and the Beijing High People’s Court rejected Nike’s claim for the following reasons:

Protection for publicity and image rights may be limited under the Trademark Law. Even if a personal name or portrait falls within the scope of such protection, the following questions shall be considered if the claim of such prior right is being relied on:

It seems that while protection is available under the Trademark Law, there are still necessary thresholds which must be met by the rights holder and fulfilling these elements is not always easy or straightforward. Therefore, an application to register a personal name or portrait as a trademark is highly advisable, so that the Trademark Office can reject a later filed identical or similar mark automatically, which could bar registration by a squatter and may save future enforcement time and costs. 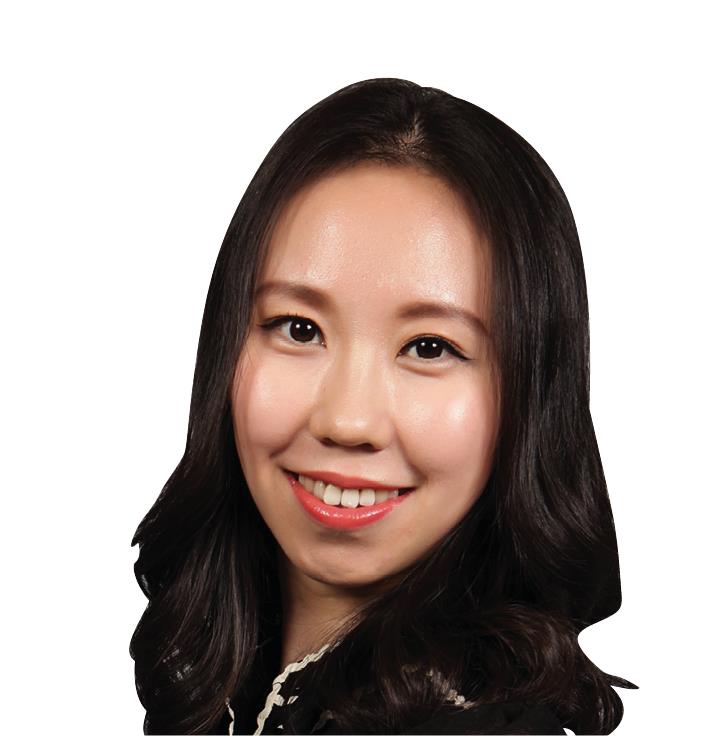