The Internet has transformed and continues to transform traditional business practices in China. When China’s biggest online business service supplier, Alibaba Group, was listed on the New York Stock Exchange in September 2014, its market value topped $230 billion on the first day. However, this story has two sides. In January 2015 the State Administration of Industry and Commerce (SAIC) published the results of its monitoring of online trading. Once again, it was Alibaba – more specifically, its subsidiary www.Tabao.com – which came top. However, this time it was because of the high number of counterfeit goods being sold through the platform.

The number of online IP disputes appearing before the courts is also continually increasing. Judicial practice is being challenged in several areas – in particular, online trademark infringement and various unfair competition and domain name disputes between competitors in China’s rapidly developing markets.

A domain name registration will qualify as a trademark infringement in the following circumstances:

It is common for the owner of a website, the actual operator and the point of contact to be different legal entities, making it difficult to identify the infringer.

Rights holders considering action should first search website recordal information and then analyse this thoroughly, using professional investigation tools. In addition, useful information can be retrieved from the judicial judgment data system. If this still does not yield results, rights holders should consider filing suit against all suspected parties. This should not result in any negative consequences for the rights holder, while the defendant’s evidence during litigation together with the opportunity to cross-examine should reveal the real infringer.

Article 23 of the Regulations on the Protection of Rights to Information Network Communication establishes that where an internet service provider (ISP) provides any searching or linking service and removes links to any infringing work, performance or audiovisual product after receiving notice of this from the rights holder, it shall not be held liable for compensation. However, if the ISP is aware or should have known that works, performances or audiovisual products to which it provided hosting or linking service infringe copyright, it shall assume liability for joint infringement.

ISPs can be divided into content providers and storage space or link providers. The former are directly responsible for any infringing content based on their duty of care, while the latter (eg, platforms such as www.alibaba.com and www.taobao.com) merely have an obligation with regard to infringement. Storage space or link suppliers can be held jointly liable for copyright infringement only when they fail to delete infringing content within a reasonable period of receiving a cease and desist letter. In practice, the ISP’s level of responsibility may influence the choice of jurisdiction, which is obviously key to any lawsuit. Rights holders should therefore determine which category the ISP in question falls into before initiating any legal action for potential infringement or counterfeiting.

Dongfang opposed the Beijing City Haidian District Court’s jurisdiction, but its opposition was refused by the first and second-instance courts. Donfang argued that the Intermediate Court of Sichuan Province Yibin City, where it was domiciled, should have jurisdiction. It argued against jurisdiction being where Ruide’s network server or computer terminals were located because the infringement did not take place when users visited Ruide’s website. Technically speaking, when a user visits a webpage, the page is downloaded to his or her computer by digital transmission technology through its remote computer or server, and when temporarily stored on the random access memory of the user’s computer before being displayed on the browser. Thus, the site is visited or copied only when the terminal computer or network server is entered. In this case, only Dongfang had entered Ruide’s terminal computer or network server in order to copy its website, which meant that the Beijing City Haidian District Court had jurisdiction in this case.

Factors that will influence a court when it comes to issuing preliminary injunctions – including pre-filing litigation and pre-hearing injunctions – include the need for the injunction, any evidence that irreparable damage will occur unless an injunction is issued and the balance of interest between the application and the public.

After filing suit, Letv applied for a preliminary injunction and lodged security with the court. Letv claimed that if Funshion’s behaviour were not prohibited immediately, it would cause serious damage to Letv’s advertising revenues, considering the timeliness of the programme. The Beijing City Haidian District People’s court issued a preliminary injunction, ruling that Funshion TV should cease broadcasting the programme immediately in view of the timeliness of the programme, the possible damage to Letv and the fact that Funshion TV could not demonstrate that it had any right whatsoever to broadcast the programme.

There has been a sharp rise in online IP disputes, as more and more companies do business on the Internet. If disputes do arise, it is crucial that companies confirm the cause of action and choose a favourable jurisdiction – which is mostly related to correctly identifying the defendant(s) – before commencing legal action. Preliminary injunctions are an effective way to avoid irreparable harm and courts appear increasingly willing to grant these. Further, whereas the statutory limit of compensation for copyright infringement is set at Rmb500,000, the limit of statutory compensation for trademark infringement is set much higher, at Rmb3 million, according to the Trademark Law. Compensation awards in cases involving trademark infringement are therefore usually much higher than those in cases involving only copyright infringement and unfair competition. Given this, it is highly recommended that IP disputes be filed on the basis of trademark infringement where at all possible. 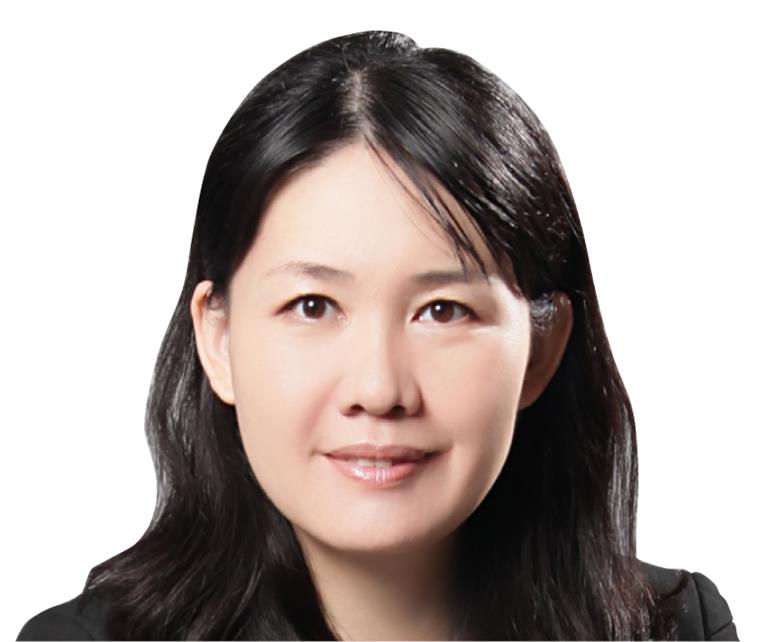 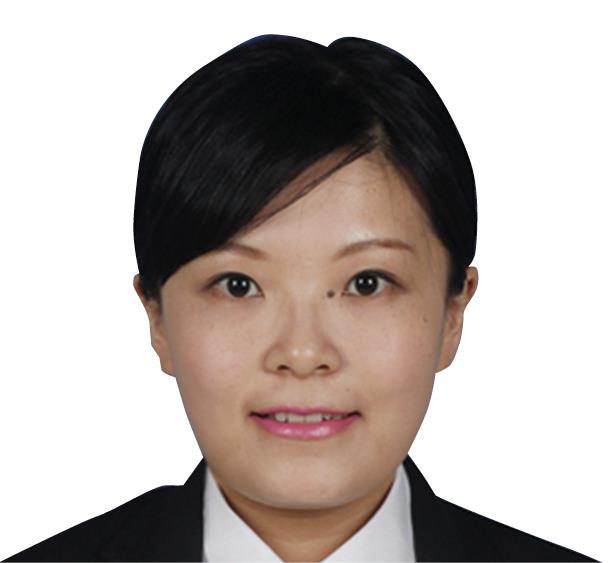