While cease and desist letters work well for small, localised issues, where false advertising is rampant across China, other protective measures must be taken

Picture this: after a 14-hour flight to Beijing, you grab your luggage, hop in a taxi and head to your hotel. On the drive into Beijing, you glance out your window and see a billboard and accompanying storefront prominently advertising and displaying your brand and your company name, and further purporting to be the exclusive distributor in China. And you thought you only had jetlag to deal with during your trip to China…

Unfortunately, situations like this arise far too often. International companies, big and small, frequently discover that Chinese companies are unlawfully advertising and exploiting their registered trademarks. As Chinese law continues to develop over time, this illegal practice will inevitably disappear. In the meantime, however, a trademark owner has several avenues of enforcement to consider to stop the unlawful use and exploitation of its mark.

Before a trademark owner considers taking action against unlawful advertising or trademark infringement, a basic background search on the infringer is essential. Every lawfully organised company will register its details with the corresponding local administration for industry and commerce (AIC); accessing the AIC database will reveal the company’s registered address, shareholders, size and registered capital. This information can assist in determining what subsequent actions should be undertaken to stop the illegal trademark use and false advertising. Additionally, a basic search often confirms that a particular company has been set up and is operating illegally, which adds to the various options in the enforcement arsenal.

After conducting a background search, depending on the scope and size of the issue, a cease and desist letter is generally recommended. A strongly worded letter, with the accompanying registered trademark certificate, often stops the problem at the outset. For smaller issues, such as a single localised storefront or booth at a market, a letter demanding immediate action with a hard deadline often proves effective. It is also beneficial to include other successful court decisions and actions taken against similar cases of infringement. After sending a letter, it is imperative that counsel follow up with a series of phone calls until the advertising or other illegal activity stops. It is also recommended to require a commitment of some sort, whereby the opposing party assures the trademark owner that it will not use the respective mark again without authorisation.

Generally, a letter works for a small, localised issue; however, if the false advertising is rampant across China or if the company is large in size and scope, then other protective measures must be taken.

A lawsuit is generally the last resort for any trademark owner, but often it is the only solution in order to stop the false advertising and potential trademark infringement. Filing suit is exceptionally effective in halting the wrongful activity and the effects of a court decision will likely continue in perpetuity. The cost of filing suit is significantly less expensive than in other countries and the entire case, from start to finish, should take less than one year.

When filing suit in the hypothetical situation outlined above, there will likely be two causes of action: trademark infringement and unfair competition

Trademark infringement is generally fairly easy to prove in this situation, as the mark is being used without authorisation. However, it will still be necessary to acquire and submit notarised evidence of the infringing activity before a court will accept the case.

This can be done by local counsel or through the use of an investigator who will travel, if necessary, to the location of the infringement and obtain evidence of the illegal use. The investigator will be accompanied by two public notaries who will document the evidence collection process; their report, along with an official seal, is all that is necessary for the court to accept evidence of the infringement.

With regard to unfair competition, Chinese law includes a number of provisions that relate directly to comparative advertising. Market operators must follow rules including the following:

The Supreme Court has applied a test to the standards of false advertising in relation to unfair competition claims and takes into account whether the general public will be misled by the advertising. Advertising that is blatantly exaggerated and overplayed will likely not be considered to be false or generally misleading. The court will base its decision on the everyday experiences of the general public as a whole and determine objectively whether anyone will reasonably be confused or misled. The court will also take into account the scope and status of the advertised goods or services in relation to the general public’s perception and use.

While the Supreme Court does not ban false or comparative advertising outright, it does allow a degree of latitude as long as the ad itself does not mislead or confuse the public as a whole.

Based on recent Supreme Court case law and provisions set forth by the Chinese legislature, the key element in determining whether an ad constitutes false advertising is whether it actually harms the rights of the trademark owner or misleads the public in general. Overall, the content must be vetted and must contain no blatant false statements. Additionally, the ad should be based on a foundation of fact and truth, and be without fabrication of any kind.

The basic standard is that the principles of good faith and fair competition must be observed in all advertising, and advertisers must consider the ad’s overall strength and not take advantage of third-party famous brands and trademarks.

With regard to damages, Article 20 of the Unfair Competition Law states: “Where an operator, in contravention of the provision of this law, causes damage to another operator, it shall bear the responsibility of compensating for the damages. Where the losses suffered by the injured party are difficult to calculate, the amount of damages shall be the illegal profit gained by the infringer during the period of infringement through the infringing act. The infringer shall also bear all reasonable costs paid by the injured operator in investigating the acts of unfair competition committed by the operator suspected of infringing its lawful rights and interests.”

Due to the lack of discovery in China, evidence is not freely shared. Therefore, the trademark owner bears the burden of proving the illegal profits gained by the infringer. As this may be difficult to obtain, the court may calculate the total compensation based on the injury caused to the trademark owner.

In determining overall damages, the courts generally take into account the following factors:

Once compensation has been determined and the infringing activity has ceased, it is imperative to demand a letter of apology from the infringer. Although trivial in nature, the letter should contain an admission of false advertising or infringement, and should be published in a newspaper and online. Although its overall effects may be limited, the letter will act as a further deterrent, thus helping to prevent such activity in the future.

Is false advertising frustrating? No question. Is there a solution? Definitely. Taking a long, hard look at the overall topography and the size and scope of the problem is paramount. Once you have ascertained the extent of the problem, you can proceed accordingly. Once the appropriate evidence has been collected, the courts overwhelmingly side with the trademark owner.

The laws likewise favour the trademark owner, and there is a clear public policy benefit to ensuring that business and competition flow freely. If you are faced with a tough situation, take a step back and a deep breath: there are plenty of options available. 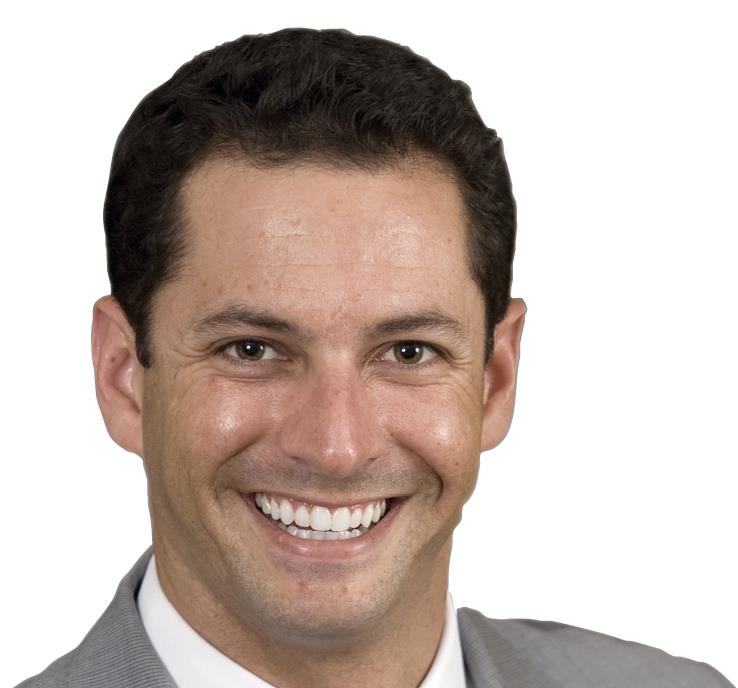 Aaron Hurvitz obtained his BA in political science from the University of Arizona in 2003 and his JD from the University of Tulsa College of Law in 2007. He also received his LLM in international business and trade law from the John Marshall Law School in Chicago in 2008. Mr Hurvitz currently advises Kangxin’s foreign clients on different aspects of Chinese IP law, focusing specifically on how best to introduce technology into China and how best to effectuate positive enforcement of IP rights. Mr Hurvitz travels frequently, lecturing and speaking at conferences about infringement and enforcement measures in China.