Trademarks are governed in Chile by the Industrial Property Law (19.039) (in force since September 30 1991, modified by Law 19.996, in force since December 14 2005) and Law 20.160 (in force since January 2007, regulated by Decree 236, published on December 1 2005 and modified by Economy Decree 36 of May 23 2012). In February 2012 Law 20.569 for standardising the process of trademark and patent applications and implementing the Trademark Law Treaty in Chile came in force. Chile has been a member of the Paris Convention since 1991 and is a party to the Agreement on Trade-Related Aspects of Intellectual Property Rights (TRIPs). Other free trade agreements containing IP chapters, in particular with the United States and the European Union, also apply.

If the owner of a famous unregistered mark is successful in an opposition or cancellation action, it has 90 days from the date of the decision to apply the mark in its own name. Failure to do so entitles any third party to file an application for that mark, with priority being given to the party whose application for registration was rejected as a consequence of the opposition or invalidation action.

Any person or legal entity, whether national or foreign, may apply for and own a trademark registration.

The enforcement of a trademark requires that the trademark be registered in Chile. The actions available consist of border measures, criminal actions and civil actions.

While the law does not refer specifically to cumulative protection of trademarks and copyright, a graphical or combination trademark can be protected under copyright law provided that it has an artistic value.

Network Information Centre (NIC) Chile, the manager of the ‘cl.’ domain, follows an alternative dispute resolution policy in relation to ‘.cl’ domain names that is similar to the Uniform Dispute Resolution Policy of the Internet Corporation for Assigned Names and Numbers. Under NIC Chile’s rules and policy, trademark owners may claim for: 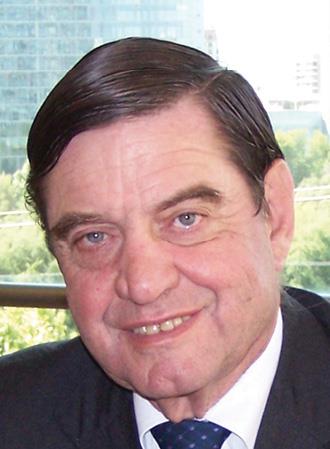