Cats device held to be confusingly similar to dogs device 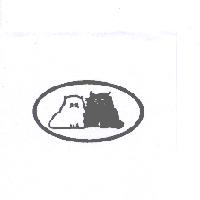 Dutch company Diageo filed an opposition with the Intellectual Property Office (IPO) based on its well-known trademarks, including BLACK & WHITE (and 'two dogs' device) and the 'two dogs' device mark: 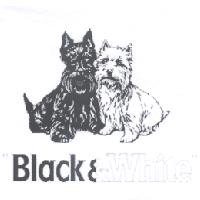 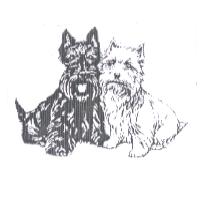 After examination, the IPO held that the opposed trademark was likely to cause confusion to the relevant public and cancelled the registration based on the following reasons:
People Group filed an administrative appeal with the Ministry of Economic Affairs, which upheld the IPO's decision. People Group then filed an administrative suit with the Intellectual Property Court.
The Intellectual Property Court dismissed People Group's action based on almost the same reasons as those set forth by the IPO. However, the court went further, finding that the goods covered by the marks at issue were similar, because both groups of goods are worn to match one's dress and can be sold in the same outlets. Therefore, the 'black cat and white cat' device mark was likely to cause confusion to consumers and should be cancelled.
People Group may appeal to the Supreme Administrative Court.