Canada: The cult of personality (rights)

In the social media age, protection for personality rights can be found in Canadian trademark law under the torts of misappropriation of personality and passing off, and privacy statutes

Forbes’ lists of top influencers comprise not only celebrities, but also unknown individuals with a voice, style or perspective that resonates. Protection for these valuable personality rights can be found in Canadian trademark law: at common law under the torts of misappropriation of personality and passing off, and under privacy statutes.

What’s in a name?

Objections can be overcome with proof of the following:

Generally, registrations can be obtained if it can be proved that the mark has become distinctive of the applicant in association with the goods or services covered by the application through sales and advertising. The threshold is lower for goods and services for which the named individual has already become famous. For example, the Canadian Trademarks Office would accept that CELINE DION is distinctive of the artist’s sound recordings and live performances, but might require more evidence of distinctiveness to register it for energy drinks.

Registration offers perpetual protection, provided that the mark is used and renewed every 15 years. While common law rights also exist, registration confers additional protections, including the exclusive right to use the trademark within the territory and the right to sue for infringement – which is arguably easier and cheaper than passing off or misappropriation of personality – and depreciation of the goodwill in the trademark.

Aside from registration, Section 9(1)(l) of the Trademarks Act states that no person “shall adopt in connection with a business, as a trade-mark or otherwise, any mark consisting of, or so nearly resembling as to be likely to be mistaken for, the portrait or signature of any individual who is living or has died within the preceding thirty years”. The section thereby confers broad rights.

Tort of misappropriation of personality

The tort of misappropriation of personality protects against the unauthorised use of elements of an individual’s personality for commercial gain.

The tort was first legally recognised in Krouse v Chrysler Canada Ltd ((1973), 13 CPR (2d) 28 (ON CA)), in which a professional football player sued car manufacturer Chrysler for unauthorised use of his image on scorecards that were publicly distributed in an advertising campaign. The player’s face was not visible, as he was shown from behind wearing his “#14” jersey.

Although the claim failed, the court held: “There may well be circumstances in which the Court would be justified in holding a defendant liable in damages for appropriation of a plaintiff’s personality, amounting to an invasion of his right to exploit his personality by the use of his image, voice or otherwise with damage to the plaintiff.”

In Athans v Canadian Adventure Camps Ltd ((1977), 34 CPR (2d) 126 (ON SC)), a professional water skier successfully claimed against the use of his image in a promotional brochure. The court held that the proprietary right existed in the “exclusive marketing for gain of his personality, image and name”.

Finally, in Joseph v Daniels (Doing Business as Brent Daniels Photography) ((1986), 11 CPR (3d) 544 (BC SC)), the court characterised the tort not as protecting privacy, but as “proprietary in nature”, whereby “the interest protected is that of the individual in the exclusive use of his own identity in so far as it is represented by his name, reputation, likeness or other value”.

Canadian courts have placed parameters on the tort of misappropriation of personality, suggesting that it is akin to the US freedom of expression:

While Canada does not have a constitutional provision akin to the First Amendment which is applicable to the private law, no principled argument has been advanced to suggest that freedom of expression considerations should not animate Canadian courts in identifying the public interest and placing limits on the tort of appropriation of personality. Indeed, freedom of expression would seem to be a compelling and reasonably coherent basis for defining the ‘obvious’ need for limits. (Gould Estate v Stoddart Publishing Co ((1996), 74 CPR (3d) 206 at 213 (ON SC)))

The courts have accepted a sale versus subject approach, whereby the tort can succeed when personality rights are used “predominately in connection with the sale of consumer merchandise or solely for purposes of trade – e.g. merely to attract attention” (Estate of Presley v Russen (513 F Supp 1339 at 1358 (US Dist Ct DNJ 1981))), not when the personality is the subject of the work (eg, a documentary or biography) (see Current Audio Inc v RCA Corp (337 NYS 2d 949 at 954-56 (Sup Ct 1972))).

The Canadian courts agree with their US counterparts on this approach. In Gould Estate, the Ontario court had to balance the individual’s right to economic use of identity (sale) with the public interest in a famous individual (subject) – in this case, pianist Glenn Gould. The court considered whether the celebrity had been used solely for commercial exploitation or whether the subject of the activity was the celebrity and the work had been “an attempt to provide the public with some insights about that celebrity” (Gould at 213).

Do personality rights exist in perpetuity?

Under the Trademarks Act, a registered name is protected in perpetuity, subject to use and renewal; a portrait or signature for 30 years after death. Canadian common law is not as clear. Gould established that the tort should survive the death of the celebrity and be enforceable by his or her heirs for a reasonable period: “The right of publicity, being a form of intangible property under Ontario law akin to copyright, should descend to the celebrity’s heirs. Reputation and fame can be a capital asset that one nurtures and may choose to exploit and it may have a value much greater than any tangible property” (Gould at 215). The court did not specify the duration of rights, but suggested the copyright term of life plus 50 years.

The provincial privacy acts for Manitoba, British Columbia, Saskatchewan and Newfoundland each create statutory actions similar to the misappropriation of personality tort. These are based on the violation of an individual’s privacy.

In Quebec, personality rights are protected under the Civil Code of Quebec (CQLR c CCQ-1991), under which the use of an individual’s “name, image, likeness or voice for a purpose other than the legitimate information of the public” is an invasion of privacy. Section 5 of the Quebec Charter of Human Rights and Freedoms (CQLR c C-12) is broader: “Every person has a right to respect for his private life.” Further, in Aubry v Éditions Vice-Versa Inc ((1998), 78 CPR (3d) 289 (SCC)), the Supreme Court stated that “included in the right to respect for one’s private life, it is axiomatic that every person possesses a protected right to his or her image. This right arises when the subject is recognizable” (Aubry at 307). Aubry, a non-celebrity, objected to the magazine’s unauthorised use of her photograph, which had been taken while she was in public.

Despite the absence of a robust body of case law, personality protection is available by combining causes of action around the facts at hand. As online fame increases, personality rights law may grow for celebrities and online influencers alike, while further jurisprudence should resolve uncertainties. However, gaps in the law may leave online personalities inadequately protected and require new specific legislation. 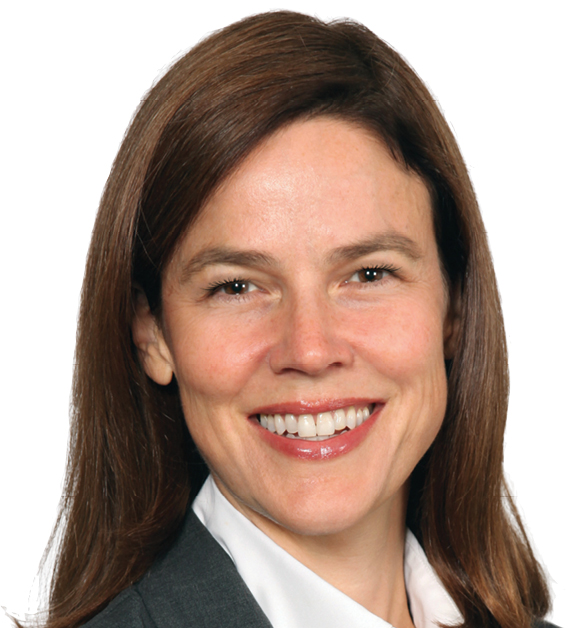 Jennifer McKenzie is a partner with Bereskin & Parr LLP and heads the firm’s regulatory, advertising and marketing practice group. Ms McKenzie has extensive experience in trademark prosecution and enforcement, as well as personality and publicity rights, and regulatory, advertising and marketing law. She has been recognised as a leader in her profession and in several directories, including the Canadian Legal Expert Directory, Who’s Who Legal: Trademarks, Chambers Canada Guide and Best Lawyers in Canada. 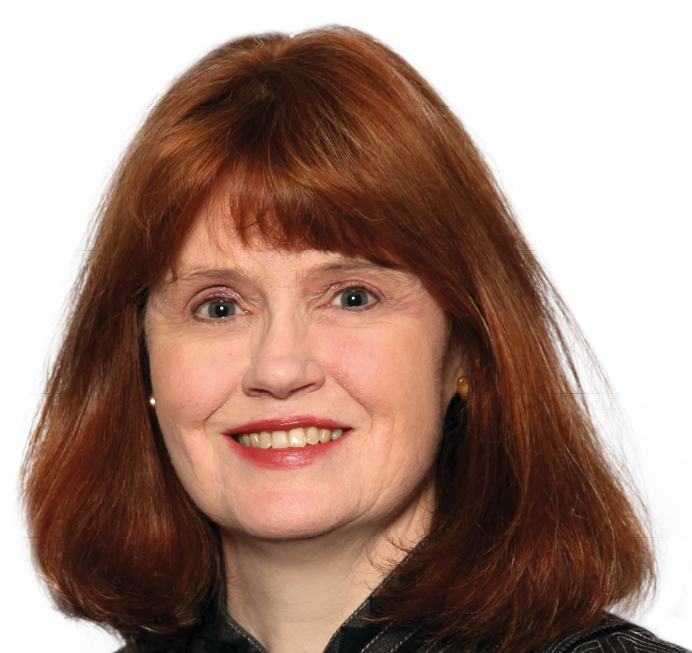 Jill Jarvis-Tonus is counsel with Bereskin & Parr LLP and co-leads the firm’s copyright and digital media practice group. Ms Jarvis-Tonus’s practice focuses on copyright and trademark matters, including trademark and copyright registrations, trademark oppositions, assignments of rights, due diligence work and licensing, particularly in the entertainment, publishing and software industries. She also handles opinions and litigation support, and reviews and advises on copyright policy and legislative change.