In 2015 Canadian courts issued two important decisions addressing trademark rights in the context of internet searches and, in particular, the use of a competitor’s trademark in website metatags and keyword advertising. In Red Label Vacations and Vancouver Community College, the court declined to find liability. In both cases, the court focused on the issue of confusion and the point in time when this should be assessed. In both cases, the court held that there must be a likelihood of source confusion at the time the searcher reaches the defendant’s website in order to find infringement or passing off.

These two decisions show Canadian courts grappling with trademark concepts such as ‘use’ and ‘confusion’ in the online context. Those concepts are fundamental to trademark rights and enforcement in Canada, as explained in this article.

Trademark rights arise in Canada from registration and also from use (whether domestically or elsewhere in the world) which results in goodwill in Canada. The principal mechanism for enforcing such rights is a court proceeding in which the plaintiff pleads one or more of the following causes of action:

Such proceedings usually take the form of an action (ie, a proceeding with a discovery stage and concluding with a trial in which witnesses attend court and give evidence). Another option is an application, which is a simpler proceeding (eg, evidence is in written form; only there is no discovery per se, just cross-examination of affidavits). Whether an application is appropriate depends on the circumstances (eg, whether discovery is needed).

The owner of a registered trademark has “the exclusive right to the use throughout Canada” of it in association with the goods or services for which it is registered (Section 19 of the Trademarks Act). This right is infringed by any non-entitled person who sells, distributes or advertises goods or services in association with a confusing name or mark (Section 20). To sue under these sections, the rights holder must prove ownership of the registration being relied on and that another person has used (or imminently threatens to use) the registered trademark or a confusingly similar mark.

The Federal Court has held that the defendant must have used the allegedly infringing markapplying a technical ‘use’ test. This may involve an analysis of whether the defendant is employing the mark for the purpose of distinguishing its goods or services from those of others in a commercial context.

Typically, likelihood of confusion must be proved in an infringement action. The test is hypothetical: there is confusion “if the use of both trademarks in the same area would be likely to lead to the inference” that the goods or services associated with them are manufactured or sold by the same person “whether or not the wares or services are of the same general class”. In determining whether marks are confusing, the court must consider all the surrounding circumstances, including:

The degree of resemblance is the dominant factor – the others become significant only once the marks are found to be identical or very similar (Masterpiece Inc v Alavida Lifestyles Inc 2011 SCC 27 at para 49). Other commonly considered factors include actual confusion or the lack thereof despite lengthy co-existence, widespread third-party adoption of similar marks and the plaintiff’s ownership of a family of marks.

The confusion test contemplates the first impression of a casual consumer, somewhat in a hurry, with imperfect recollection of the plaintiff’s mark (Veuve Clicquot Ponsardin v Boutiques Cliquot Ltée 2006 SCC 23 at para 20). The test is broad enough to encompass the concept of ‘reverse confusion’ (A&W Food Services v McDonald’s Restaurants 2005 FC 406 at para 32). Likelihood of confusion is to be assessed when the consumer initially encounters the mark (Masterpiece at para 72).

Use of a trademark creates rights that are enforceable under the Trademarks Act, as well as under common law or the Quebec Civil Code. Section 7(b) of the act codifies the common law tort of passing off and has been interpreted as requiring the rights to derive from use of a trademark, whether registered or unregistered (Nissan Canada v BMW Canada 2007 FCA 255 at paras 14-19). By contrast, an action made under common law or the Civil Code can be based on rights deriving from the employment of either a trademark or some other distinctive commercial indicia.

Bad faith or intentional misrepresentation need not be proven, but can be taken into account by the court, especially in weighing the parties’ competing interests (Orkin Extermination Co Inc v Pestco Co of Canada Ltd (1985) 5 CPR (3d) 433 (Ont CA) at pp 448-49).

Section 22 of the act provides a remedy against use of a registered trademark in a manner likely to depreciate the value of the associated goodwill. Under Section 22, a plaintiff must establish that:

‘Goodwill’ refers to the positive association that fosters consumer loyalty to a brand.

In two recent decisions Canadian courts have declined to find liability based on use of a competitor’s trademark in website metatags or keyword advertising.

The court found that use of a competitor’s mark in metatags alone does not constitute a basis for a likelihood of confusion. Search engine results give consumers a choice of links to choose from rather than directing them to a particular competitor – the consumer is still free to choose and purchase from a website initially searched for. To find infringement or passing off, there must be source confusion once the searcher reaches the defendant’s website.

In Vancouver Community College v Vancouver Career College (Burnaby) Inc (2015 BCSC 1470) the British Columbia Supreme Court rejected the plaintiff’s claim for passing off based on the defendant’s use of the plaintiff’s marks as keywords to trigger online advertising. The court considered the situation where a search engine result generates organic and sponsored links. It held that the potential for confusion does not arise until the consumer conducting the search views a website. Therefore, use of a competitor’s marks in keywords alone cannot constitute passing off.

Both of these decisions are under appeal.

Choice of court and remedies

The Federal Court’s jurisdiction is limited to rights under the Trademarks Act; it cannot hear actions for passing off where the plaintiff is not relying on rights in a trademark per se or other subject matter such as breach of contract or common law torts. Only the Federal Court can strike a trademark registration from the register.

The remedies available for infringement, passing off and depreciation of goodwill include various forms of injunctive relief in addition to damages (including punitive damages), the infringer’s profits and seizure of offending material. A successful party can also expect to be awarded a portion of its legal costs (typically about 25% to 40% of actual expenses). A losing party which is “able but unwilling” to pay monetary awards can be arrested and imprisoned (Trans-High Corporation v Hightimes Smokeshop and Gifts Inc 2015 FC 1104 at para 12). Pre-trial remedies (eg, interlocutory injunctions and Anton Piller orders) are also available. 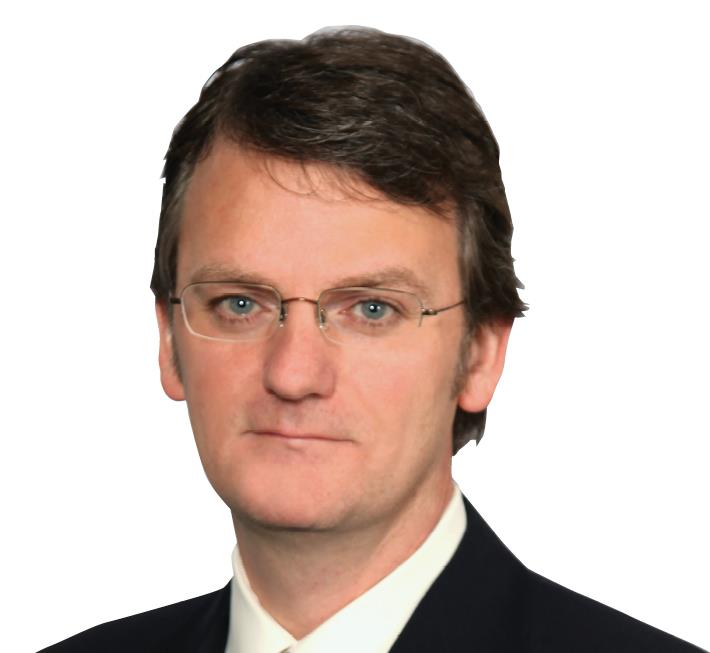 Mark Robbins is a partner with Bereskin & Parr LLP. His practice focuses on trademarks, copyright and litigation with an emphasis on trademark protection and enforcement issues including trademark infringement, passing off and oppositions.

Mark regularly appears before the Trademarks Opposition Board and in federal and Ontario court proceedings concerning trademark and copyright matters. He has also been co-counsel in a number of leading trademark cases concerning the rights of foreign trademark owners in Canada and trademark infringement on websites. 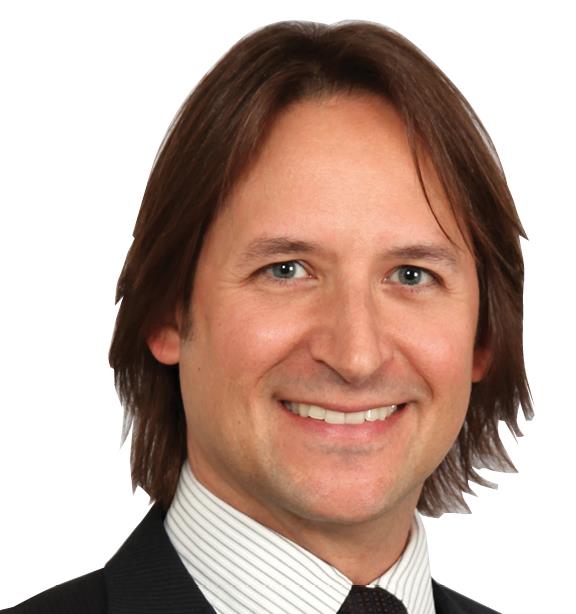 François Larose is a partner with Bereskin & Parr LLP. His practice focuses on all aspects of trademark law in addition to copyright, licensing and related agreements. He is a member of the International Trademark Association’s Canada subcommittee of the anti-counterfeiting committee and has recently joined the Unreal Campaign committee. François is also the director for the 2016 edition of the Understanding Trademarks summer course, offered by the Intellectual Property Institute of Canada and McGill University.