The Canadian government has announced its intention to introduce plain packaging for tobacco products. The move took place just six months after the United Kingdom and Ireland approved their own plain packaging legislation, and almost three years after Australia’s Tobacco Plain Packaging Act 2011 came into force. Moreover, just days later, France effectively gave the green light to legislation that should see the introduction of plain packaging from May 2016.

The Canadian federal election, held in October 2015, saw the Liberal Party sweep to power. New Prime Minister Justin Trudeau then wrote a mandate letter to incoming Health Minister Jane Philpott that included, as one of its a “top priorities” the introduction of “plain packaging requirements for tobacco products, similar to those in Australia and the United Kingdom”. Talking to the Ottawa Citizen shortly thereafter, Philpott claimed that the government would “forge ahead… to make sure that we try to decrease the impact of smoking and decrease smoking rates in Canada”. 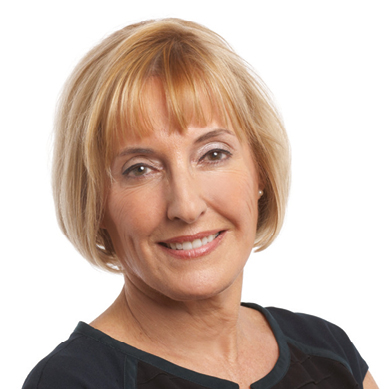 “Canada’s newly elected majority Liberal government is still in its infancy and appears keen to fulfil campaign promises, one of which is to strengthen the publically funded universal healthcare system. It further aspires to have Canadians in “good physical and mental health”. In this context, the prime minister is promoting the introduction of standardised packaging to the already heavily regulated tobacco industry, before the end of his current four-year mandate. Such step would have a long-term legal effect on brand owners and signals a marked departure from the position of the previous Conservative party, which also governed with a majority.”