In Canada, the requirement that a trademark be used has been the touchstone by which rights in a trademark have always been determined. All of this began to change in February 2014 with the tabling of Bill C-31, the Economic Action Plan 2014, No 1. Bill C-31, which amended the Trademarks Act, was passed in June 2014. When it comes into force – expected to be late 2016 or early 2017 – it will dispense with use as a requirement for registration.

The stated goal of the changes to the Trademarks Act introduced in Bill C-31 is to bring Canada into line with international practices and allow it to accede to the Madrid Protocol, the Singapore Treaty and the Nice Agreement. While the old system is still in place, it is important for rights holders to develop strategies that will stand them in good stead and best protect their rights once the changes are implemented. This means understanding both the current trademark system and the new one.

Under the current trademark system, protection can be obtained for words, logos, colour (as a feature of the trademark), certain three-dimensional (3D) trademarks, sounds, distinguishing guises (the shape of goods or containers, or a mode of wrapping or packaging goods), certification marks and official marks.

Under the new trademark system, while distinguishing guises have been removed as a distinct type of trademark, the definition of what constitutes a ‘trademark’ has been broadened to include a “sign or combination of signs”, with ‘sign’ defined as including “a word, a personal name, a design, a letter, a numeral, a colour, a figurative element, a three-dimensional shape, a hologram, a moving image, a mode of packaging goods, a sound, a scent, a taste, a texture and the positioning of a sign”. This is a significant shift towards the acceptance of a wider variety of non-traditional marks. However, under the new system, applicants will be required to furnish evidence that these non-traditional marks (and even marks that to date have not been classified as non-traditional) are distinctive as of the Canadian filing date. Such evidence has traditionally been required with respect to distinguishing guises, but now it will also be required for colours, sounds, scents, tastes, textures and any other mark that, in the registrar’s view, is not inherently distinctive. Further, the application will be territorially restricted to the area in Canada where the mark has been shown to be distinctive.

In view of the upcoming changes, rights holders should consider filing now for any currently registrable non-traditional marks of interest, which may be harder to register after the introduction of examination for distinctiveness under the new system.

Under the current system, applications for registration may include multiple filing bases. If one filing basis is successfully challenged during opposition, the application may still be able to proceed on the other filing basis. The most common filing bases in Canada are as follows:

Under the new system, applications may be filed provided that the applicant is using or proposes to use, and is entitled to use, the trademark in Canada in association with the goods or services of interest. However, applications will not include information regarding use; nor will they contain explicit statements of the applicant’s belief in its entitlement.

Goods and services will still have to be defined in ordinary commercial terms, but will also have to be grouped according to the classes of the Nice Classification system, and the description of the goods and services will have to specify the class numbers. It has not yet been officially stated whether a ‘per class’ application fee will be implemented by the Canadian Intellectual Property Office, but it seems quite likely that fees will be based on the number of classes.

Accordingly, it is recommended that businesses file any multi-class trademark applications before the Nice Classification system is implemented, thereby avoiding what will likely be higher total filing fees.

It has been speculated that removing the use requirement in Canada will make registration easier and more streamlined, but may also encourage trademark trolls or poachers. As this could put rights holders in the difficult position of having to take steps to oppose or cancel third-party applications or registrations to reclaim their marks, it is recommended that applications be filed for any common law marks of interest as soon as possible, to ensure that the legitimate rights holder is first to file.

All applications are currently examined on various grounds, including (but not limited to) confusion with prior applications or registrations, formalities and inherent registrability issues such as descriptiveness or name/surname objections.

In terms of overcoming descriptiveness and name/surname objections, foreign applicants now have an advantage over Canadian applicants. They can rely on Section 14 of the act to overcome such objections, provided that they have a corresponding home country registration and use of the mark anywhere, and can show by way of affidavit evidence that the mark is “not without distinctive character” in Canada (ie, through extensive use/advertising, including in Canada or through spillover advertising from the United States or elsewhere).

Canadian applicants, on the other hand, must demonstrate – again through affidavit evidence – that the mark has “become distinctive” across Canada as of the filing date of the Canadian trademark application. The registration will be limited to those provinces and territories in which the mark has become distinctive.

Under the new system, applications will continue to be examined on the same grounds. However, under the changes to the act, applications will also be examined for lack of distinctiveness, which has traditionally been a ground of opposition only. The Trademarks Office will request evidence of distinctiveness in Canada for all non-traditional marks.

Further, current Section 14 is being deleted from the act. This means that, for the purposes of overcoming descriptiveness and name/surname objections, domestic and foreign applicants alike will now have to demonstrate that their marks have become distinctive across Canada as of the Canadian application filing date in order to overcome such an objection. The resulting registration will be limited to those provinces and territories in which the mark has become distinctive.

Accordingly, foreign applicants which might be able to rely on current Section 14 should consider filing trademark applications now – particularly with marks that may face descriptiveness or surname objections – as it will potentially become more difficult to register these types of mark under the new trademark regime.

With the dispensation of use as a requirement for registration, there will be no more filing of declarations of use. Once they pass the opposition stage, applications will simply issue to registration.

Businesses should be filing Canadian applications now for marks used or proposed to be used in Canada to prevent an in-bound international registration designating Canada from issuing to registration first.

What businesses can do now

In summary, businesses can, and should, take certain proactive steps in anticipation of the new trademark system: 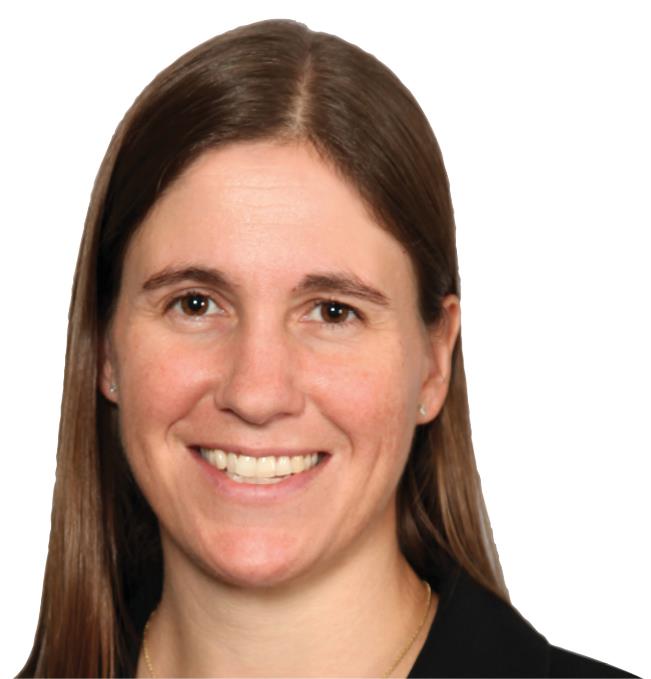 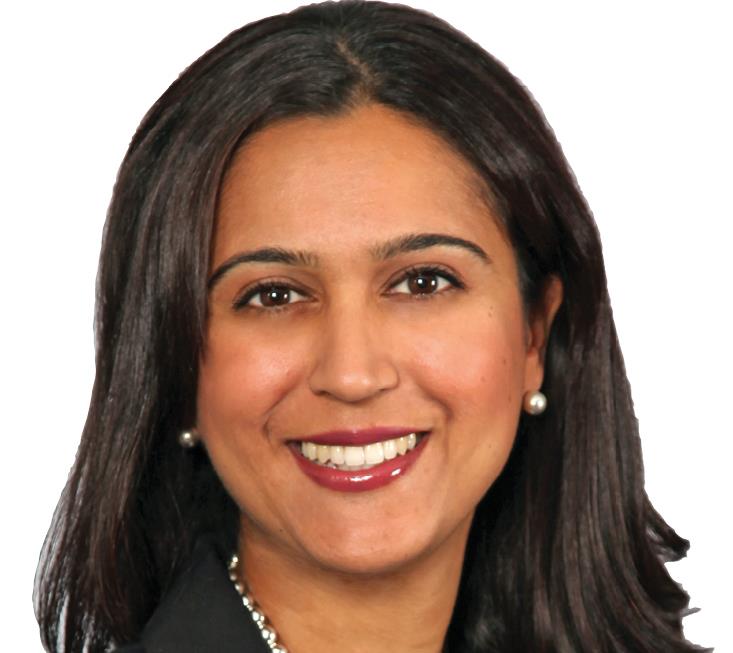 Mina Chana is a partner in the trademark practice group at Bereskin & Parr LLP. Her practice focuses on trademark prosecution, opposition and expungement proceedings, and trademark disputes. Further, Ms Chana manages the Canadian and international trademark portfolios of a number of Canadian businesses.