The effects that the amendments to the Trademarks Act in Bill C-31 have on rights holders will be wide ranging, but the expanded definition of ‘trademark’ should prove to be a boon

Major amendments to Canada’s trademark law were passed in 2014 that, on implementation, will broaden the definition of a ‘trademark’ and make it possible to register many presently unregistrable non-traditional marks, including scents, tastes and textures. Simultaneously, new grounds of examination will be introduced that could pose obstacles to the registration of certain types of mark that are presently more easily protectable – including sound marks, the only type of non-traditional mark currently registrable in Canada. While the revised legislation was initially expected to be implemented as early as 2015, present predictions are for implementation to occur in 2018.

In view of these expected amendments, rights holders should consider reviewing their portfolios of unregistered trade dress marks with a view to identifying marks for which registration should be sought, either before or after the entry into force of the amendments, depending on the nature of the marks.

Presently, the Trademarks Act provides for the registration of ‘regular’ trademarks (ie, marks comprising words, letters, numerals and designs) and – in certain circumstances – three-dimensional (3D) marks. While not specifically covered by the act, sound marks are also registrable in Canada, pursuant to a 2012 court order and a Trademarks Office practice notice.

Although colour alone cannot presently be registered, colour as applied to a particular shape can. Special rules apply to the drawings and descriptions that must be included in applications for such marks; however, these applications are prosecuted as regular design marks and not as distinguishing guises. If protection is sought for both the colour and the shape, the application will be considered to be for a 3D mark and will in most cases be defined as a distinguishing guise.

A sound mark that is considered to be functional, clearly descriptive or deceptively misdescriptive will be objected to under Section 12(1)(b) of the Trademarks Act. However, the objection can be overcome by filing evidence showing that the sound mark has acquired distinctiveness, as is done with distinguishing guises.

The expected amendments to the Trademarks Act were made by Bill C-31, an omnibus budget bill amending dozens of statutes that passed into law on June 19 2014. These amendments are the most significant changes to Canada’s trademark system in over 60 years and introduce provisions which:

Among the amendments that are particularly relevant to owners of unregistered non-traditional marks is the expanded definition of ‘trademark’.

At present, a ‘trademark’ is defined as:

The amended act will define a ‘trademark’ as:

However, the term ‘sign’ will further be defined to include: “a word, a personal name, a design, a letter, a numeral, a colour, a figurative element, a three-dimensional shape, a hologram, a moving image, a mode of packaging goods, a sound, a scent, a taste, a texture and the positioning of a sign.”

The present act has been interpreted as prohibiting the registration of marks that cannot be depicted visually (this interpretation has long been a basis on which the Trademarks Office rejected sound marks). Holograms, moving images, scents, tastes, textures and marks that consist solely of colour are unregistrable.

Following the expanded definition of ‘trademark’, a proliferation of applications for non-traditional marks that have previously been unregistrable is likely. That said, expanded examination for distinctiveness and functionality may pose an obstacle to those wishing to take advantage of this broader definition.

Under the amended act, a mark will be unregistrable if its features are primarily utilitarian in relation to the goods or services for which it is used or proposed to be used.

Applicants will also be required to provide the Trademarks Office with evidence that a trademark is distinctive as of the filing date of the registration application. Circumstances in which such evidence will be required include the following:

Marks of possibly low inherent distinctiveness that are now registrable – including marks consisting of numbers, letters not forming words, punctuation marks, colour and shape combinations and sounds – may be unregistrable under the amended act, unless evidence is filed of distinctiveness in Canada. Rights holders should consider seeking protection in Canada for these types of mark as soon as possible, with a view to having applications allowed before the amended act comes into force.

At present, sound marks are the only non-traditional marks that are registrable in Canada, and securing a registration for these marks will likely become more difficult under the amended act. Applicants for sound marks will be required to file evidence of acquired distinctiveness as a matter of course, and not just where the mark is considered functional, descriptive or misdescriptive. Further, it appears that applicants will be unable to overcome functionality objections with evidence of acquired distinctiveness.

The effects that the amendments to the Trademarks Act in Bill C-31 have on rights holders will be wide ranging and varied, but the expanded definition of ‘trademark’ should prove to be a boon. The difficulties posed by the more restrictive examination practice are likely to be outweighed by the provision of a regime for protecting hitherto unregistrable non-traditional marks. Attention to timing and the strategies outlined above should allow rights holders to maximise the scope of protection for these marks. 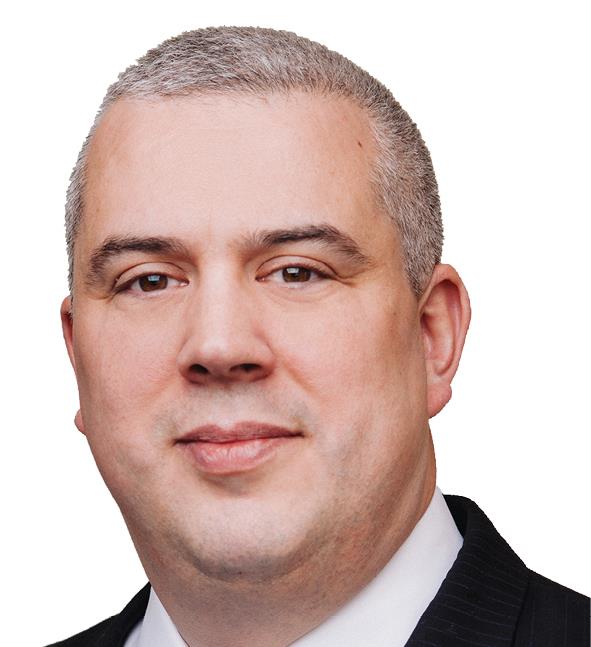