Canada: Addressing the challenge of the new Trademarks Act

Amendments to the Trademarks Act should come into force in 2019. While an expanded definition of ‘trademark’ should prove a boon, more restrictive examination practice could cause difficulties

As has been reported for several years, major amendments to Canada’s Trademarks Act were passed in 2014 which, upon implementation, will broaden the definition of a ‘trademark’ and make it possible to register a broader range of trade dress indicia. These amendments will also add new grounds of examination and require evidence of acquired distinctiveness which could pose obstacles to the registration of certain types of mark. The entry into force of these amendments keeps getting postponed, but the Trademarks Office is now predicting that it will take place in early 2019.

In view of this, brand owners should consider reviewing their portfolios of unregistered trade dress marks with a view to identifying marks for which registration should be sought – either before or after the entry into force of the amendments, depending on the nature of the marks and the extent of their use in Canada.

The term ‘trade dress’ has traditionally been understood to refer to characteristics of the visual appearance of a product or its packaging which signify its source to consumers. The design of a building or layout of a store can signify the source of services and has been held to be a form of trade dress. Other indicia can also signify source and it is arguable that non-traditional marks can be included in the definition of ‘trade dress’. Think, for example, of the effect on consumers of retailers using signature scents or music in stores.

Currently, some forms of trade dress are protectable under the Trademarks Act, such as colour applied to particular shapes and three-dimensional (3D) marks, in certain circumstances (discussed below). The act provides for the registration of regular trademarks (ie, words, letters, numerals and designs), and in certain circumstances 3D marks. While not specifically covered by the act, sound marks and moving image marks are also now registrable in Canada.

Three-dimensional marks are registrable as either regular marks or ‘distinguishing guises’, and will fall into the latter category if they consist of the “shaping of goods or their containers” or “a mode of wrapping or packaging goods”. A distinguishing guise trademark is registrable only if it has been used in Canada and was distinctive as of the date of filing. Evidence of acquired distinctiveness must be filed with the Trademarks Office, which may restrict the registration to the defined territorial area in Canada in which distinctiveness is shown. Distinguishing guises which have yet to be used and become distinctive may initially be protected as industrial designs. Protection under the Industrial Design Act will be available for up to 10 years, provided that the application is filed within one year following publication or public disclosure of the design. Securing an industrial design registration will provide a monopoly during which trademark distinctiveness can be acquired to support a trademark application for the design.

While colour alone cannot currently be registered, colour as applied to a particular shape is registrable. While special rules apply to the drawings and descriptions that must be included in applications for such marks, these applications are prosecuted as regular design marks. If protection is sought for both the colour and the shape, the application will be considered to be for a 3D mark.

In 2012 the Trademarks Office announced that applications to register trademarks consisting of sounds would be accepted, following an order from the Federal Court dealing with the registration of MGM’s roaring lion sound mark. Among other requirements, an application for a sound mark must include a drawing which graphically represents the sound, a description of the sound and an electronic recording of the sound. A sound mark which is considered to be functional, clearly descriptive or deceptively misdescriptive may be objected to under Section 12(1)(b) of the Trademarks Act, although such objections may be overcome by filing evidence showing that the sound mark has acquired distinctiveness. To date, only a few dozen sound marks have been registered in Canada. However, with the ever-increasing importance of online use of trademarks, interest in protecting sound marks is expected to grow.

In addition, according to recent statements by Trademarks Office officials, applications for moving images or animations will now be accepted. In addition to the usual information, the office will require pictures of the motions taking place in the animation, a detailed, written description of these and an electronic video recording of the animation.

It is possible to establish common law trademark rights in Canada through the use or advertising of a trademark. Accordingly, it may be possible to establish trademark rights in trade dress without a trademark registration. Common law rights are enforced through an action for passing off or, in Quebec, an action for unfair competition. These actions require the plaintiff to establish the existence of goodwill or reputation in the mark, wilful, negligent or careless misrepresentation by the defendant and actual or potential damage to the plaintiff. Proving all three elements is generally difficult, given how challenging it can be to prove the existence of goodwill in trade dress and other non-traditional marks. Functionality can also be a hurdle: unregistered distinguishing guises cannot be protected if the guise is primarily functional.

The amendments to the Trademarks Act – which passed into law in 2014 and are expected to come into force in 2019 – include:

The expanded definition of ‘trademark’ is particularly relevant to owners of unregistered trade dress. The definition will be broadened from referencing marks used to distinguish goods and services to signs or combinations of signs used to or proposed to be used to distinguish goods and services. Currently, a ‘trademark’ is defined in the act as a mark that is used by a person for the purpose of distinguishing goods and services, a certification mark, a distinguishing guise or a proposed trademark. The amended act will define a ‘trademark’ as a sign or combination of signs, or a certification mark. The term ‘sign’ will further be defined as a word, personal name, design, letter, numeral, colour, figurative element, 3D shape, hologram, moving image, mode of packaging goods, sound, scent, taste, texture or positioning of a sign.

With the expanded definition of ‘trademark’, a proliferation of applications for trade dress indicia and non-traditional marks is likely. That said, other changes to the act may present obstacles to those wishing to take advantage of this broader definition.

Under the amended act, a mark will not be registrable if its features are primarily utilitarian in relation to the goods or services in association with which it is used or proposed to be used. This prohibition against functionality will apply to all marks under the amended act, not just to distinguishing guises, as is currently the case. A famous example of this doctrine’s application in the context of distinguishing guises related to the studs on the top surface of Lego building blocks, which were held to be primarily functional.

Distinctiveness will also be added as an examination ground. Applicants will be required to furnish the Trademarks Office with any evidence that it may require to establish that a trademark is distinctive as of the filing date of the application. This evidence will be required where:

Marks of possibly low inherent distinctiveness which are now registrable – including marks consisting of numbers, letters not forming words, punctuation marks, colour and shape combinations, sound marks and moving images – may not be registrable under the amended act unless evidence of distinctiveness in Canada is filed. It appears that it will not be possible to overcome functionality objections with evidence of acquired distinctiveness. Brand owners should consider seeking protection in Canada for these types of mark as soon as possible, with a view to having applications allowed before the amended act comes into force.

While the effects of the amendments to the Trademarks Act will be wide ranging and varied, the expanded definition of ‘trademark’ should prove a boon. The difficulties posed by the more restrictive examination practice are likely to be outweighed by the provision of a regime for protecting hitherto unregistrable aspects of trade dress and other non-traditional marks. Attention to timing and the strategies discussed above should allow brand owners to maximise the scope of protection for these marks. 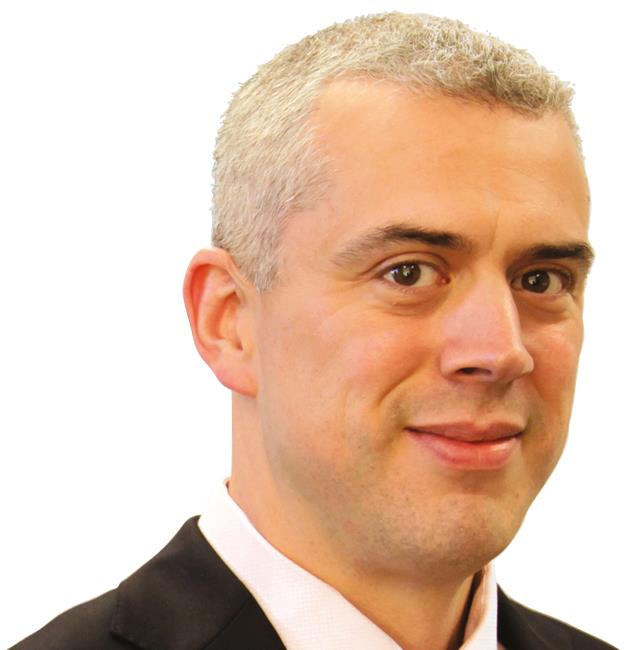 Jonathan Burkinshaw is a partner with Bereskin & Parr LLP. His trademark practice focuses on conducting searches, providing opinions and advice on registrability, filing and prosecuting applications and representing clients in opposition and expungement proceedings and trademark infringement matters, as well as domestic and international trademark portfolio management. 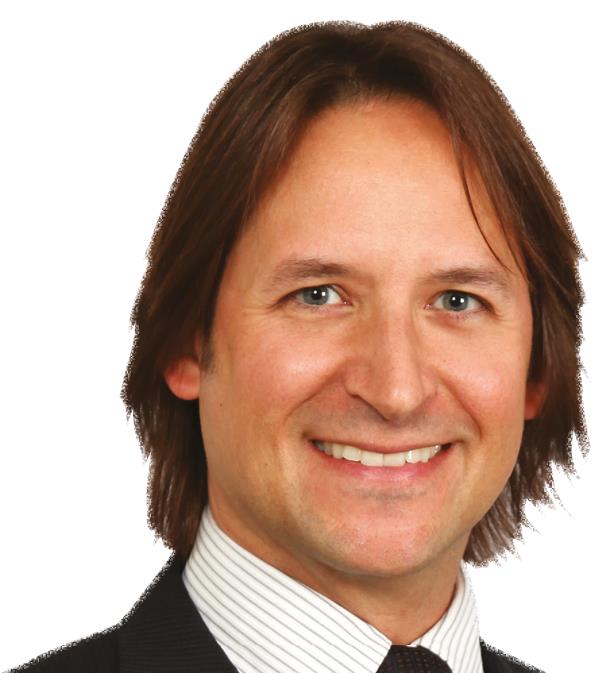 François Larose is a partner with Bereskin & Parr LLP and a member of the firm’s executive committee. His practice focuses on all aspects of trademark law in addition to copyright, language laws, licensing and related agreements, and IP litigation.